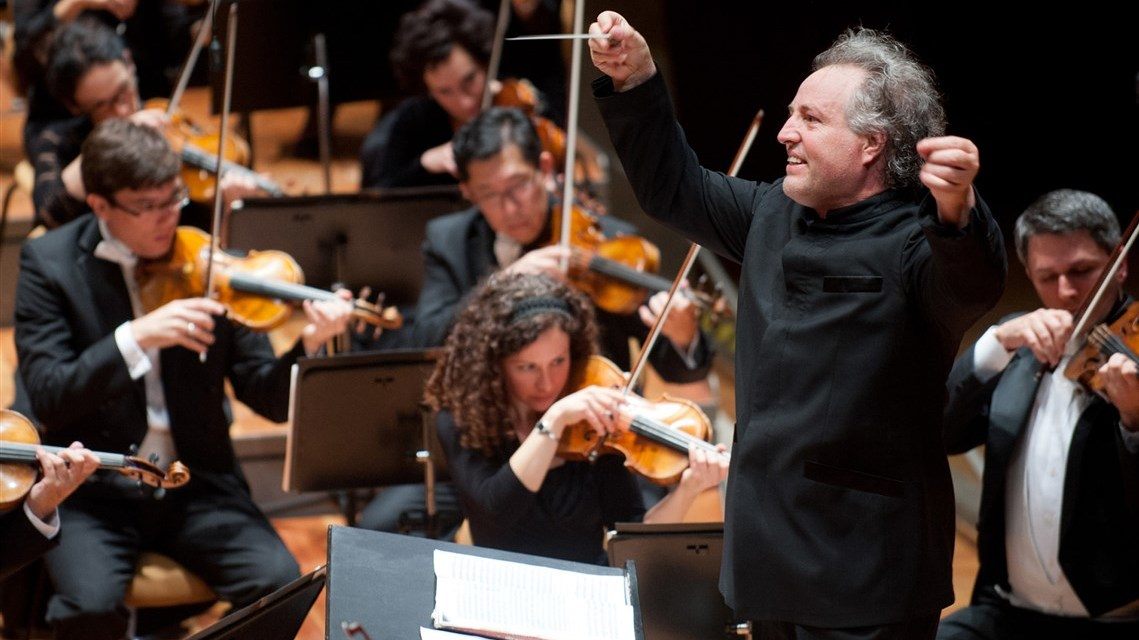 This may be the newest recording of Samuel Barber’s famous Adagio for Strings. It’s part of a Grammy award-winning album released last August by Manfred Honeck and the Pittsburgh Symphony. Recorded live in concert at Heinz Hall, it’s paired on the album with Shostakovich’s Fifth Symphony, another monumental twentieth century work written at virtually the same time. Adagio for Strings was originally conceived as the second movement of Barber’s 1936 String Quartet in B minor, Op. 11. Shostakovich wrote the Fifth Symphony a year later between April and July of 1937.

This recording captures an inherent sense of timelessness in the music. The single, opening B-flat emerges out of silence. The other voices intone a hushed whisper, searching for a way forward amid gradually building intensity. Listen to the way the voices interact. Harmonically, this is a piece which straddles the line between major and minor. The final chord rests on an affirmative F major, leaving the harmonic duel eternally unresolved.

You can explore five additional recordings of this piece in this previous Listener’ Club post.