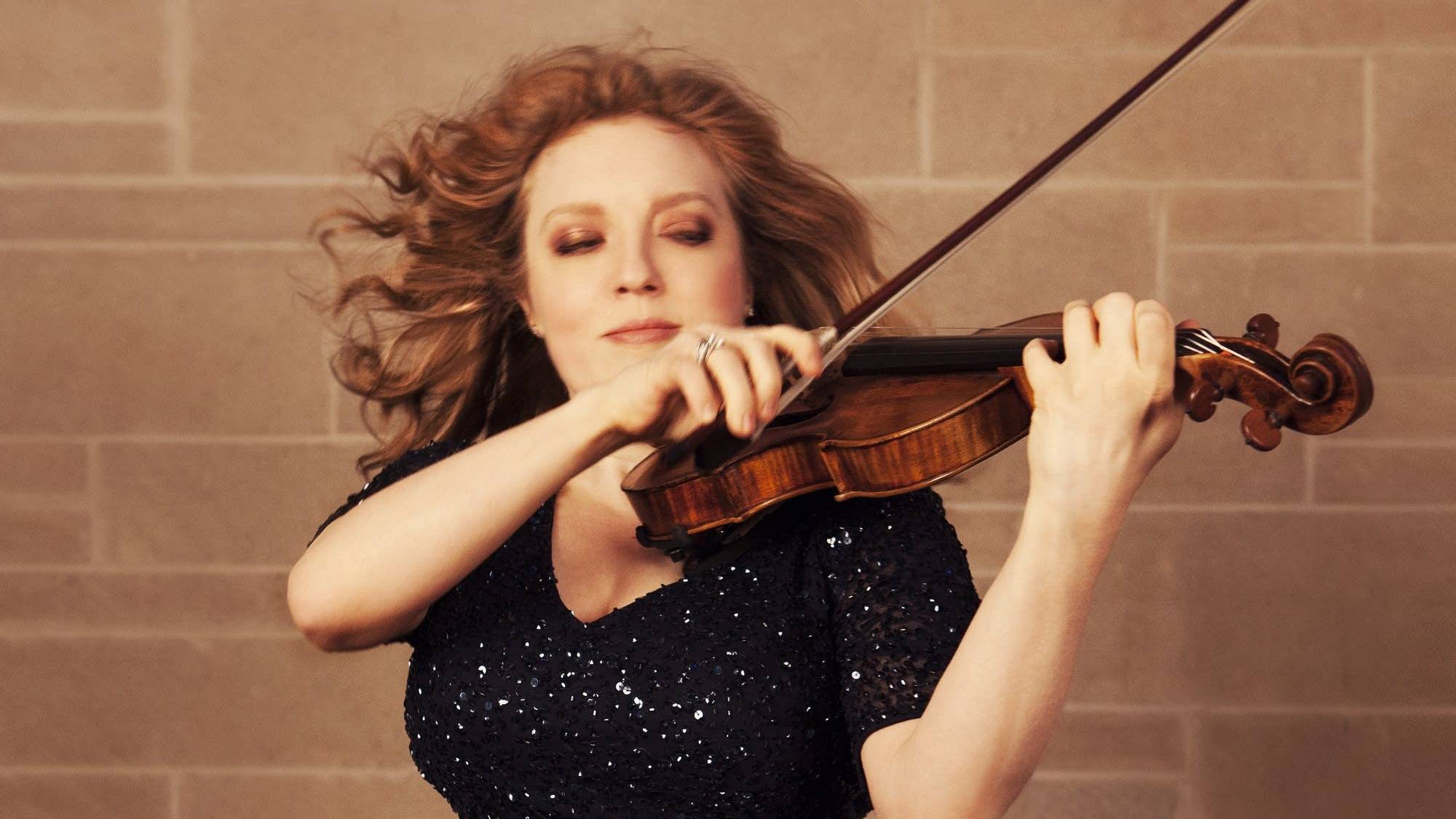 Violinist Rachel Barton Pine just released her 36th album in January. It features Edward Elgar’s Violin Concerto in B minor alongside the First Violin Concerto of Max Bruch. Barton Pine is accompanied by the BBC Symphony Orchestra, led by Andrew Litton. She talks about the recording in this recent interview with Richmond Public Radio’s Mike Goldberg.

Rachel Barton Pine dedicated the album to “the memory of a musical hero and generous friend, Sir Neville Marriner.” She was to have collaborated with Marriner on the project, but he passed away in 2016. Sir Neville Marriner studied the Elgar Concerto with London Symphony concertmaster William “Billy” Reed (1875-1942), who advised Elgar during the Concerto’s composition. The work was written for, and dedicated to, Fritz Kreisler.

The Violin Concerto in B minor is filled with a sense of quiet solitude, melancholy, and nostalgia often present in Elgar’s music. You can hear this in the Andante second movement:

Photograph by by Lisa-Marie Mazzucco