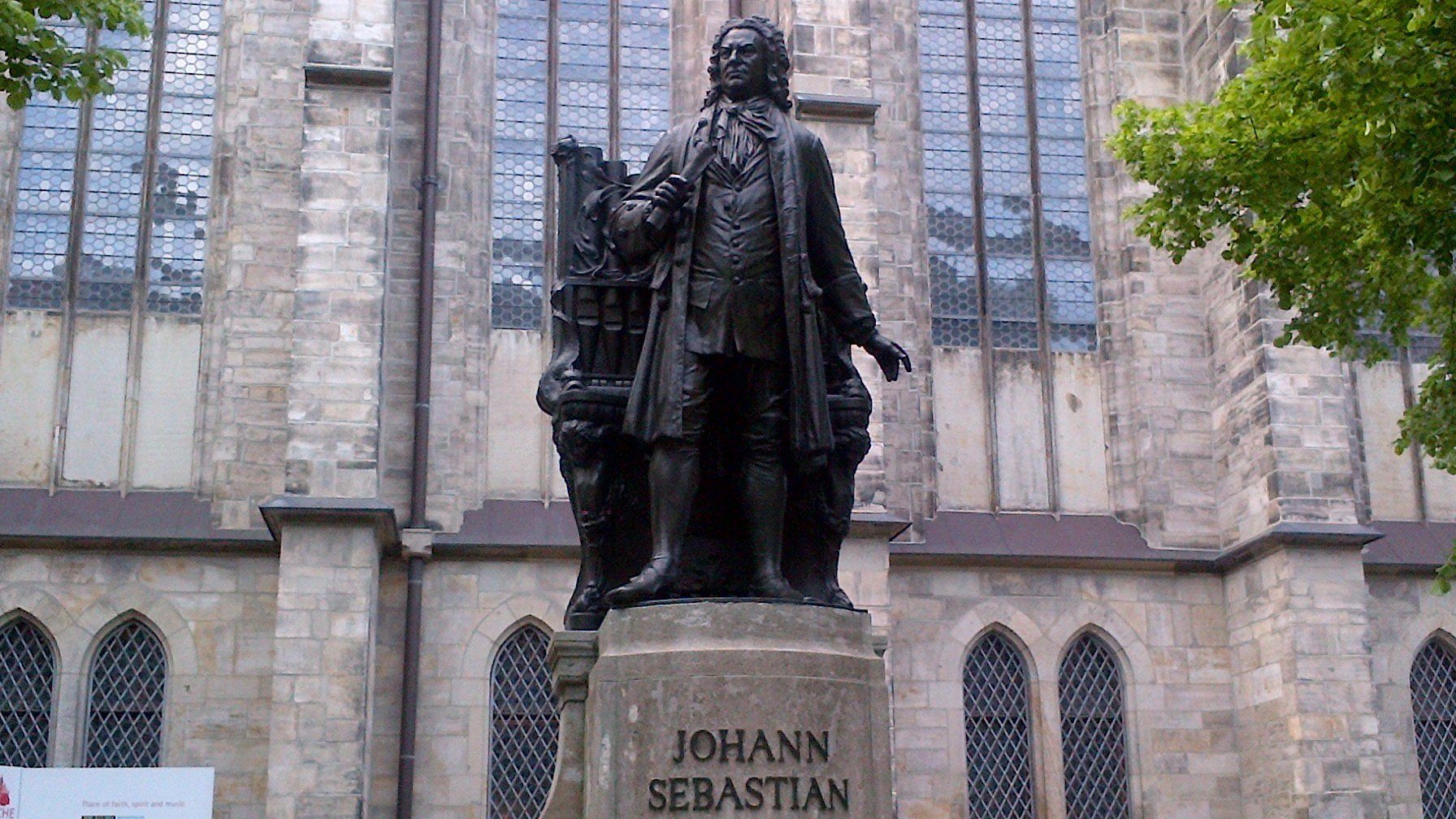 J.S. Bach’s Easter Oratorio was first performed at St. Thomas Church in Leipzig on Easter Sunday, 1725. But most of this music was not written with Easter in mind. Instead, it was recycled from the now lost secular “Shepherd Cantata,” written a month earlier to celebrate the thirty-first birthday of Bach’s patron, Christian, Duke of Saxe-Weissenfels. A year later, Bach recycled the cantata again for the birthday of Count Joachim Friedrich von Flemming.

The Easter Oratorio opens with an orchestral Sinfonia filled with the festive sounds of trumpets and timpani and exuberant moving lines in the strings and winds. This is followed by something unusual for this kind of work- a lamenting, “sighing” Adagio movement which seems worlds away from the D major triumph of the opening.

Perhaps because of its secular origins, the Easter Oratorio stands apart from Bach’s other sacred works in some interesting ways. There are no chorales or narrator. Instead, the cantata is a dramatization of a single scene- the discovery of the empty tomb by Peter (tenor), John (bass), Mary Magdalene (alto), and the other Mary (soprano).

In the soprano aria, Seele, deine Spezereien (“My soul, your spices”), the voice and solo flute line converse, at times joining in sensuous thirds. Peter’s aria, Sanfte soll mein Todeskummer (“Gentle should be the sorrow of my death”), evokes a serene, pastoral setting, reflecting a sense of eternal peace and quiet joy. In the opening of this movement, listen to the way the gently-rolling lines swell, rising in range, and then falling back into a poignant resolution. A recitative duet leads into Mary Magdalene’s aria, Saget, saget mir geschwinde (“Tell me, tell me quickly”), in which she asks where she can find Jesus, without whom she is “orphaned and desolate.” John’s recitative, Wir sind erfreut (“We are delighted”) seems to summon the trumpets and drums of the triumphant final chorus.