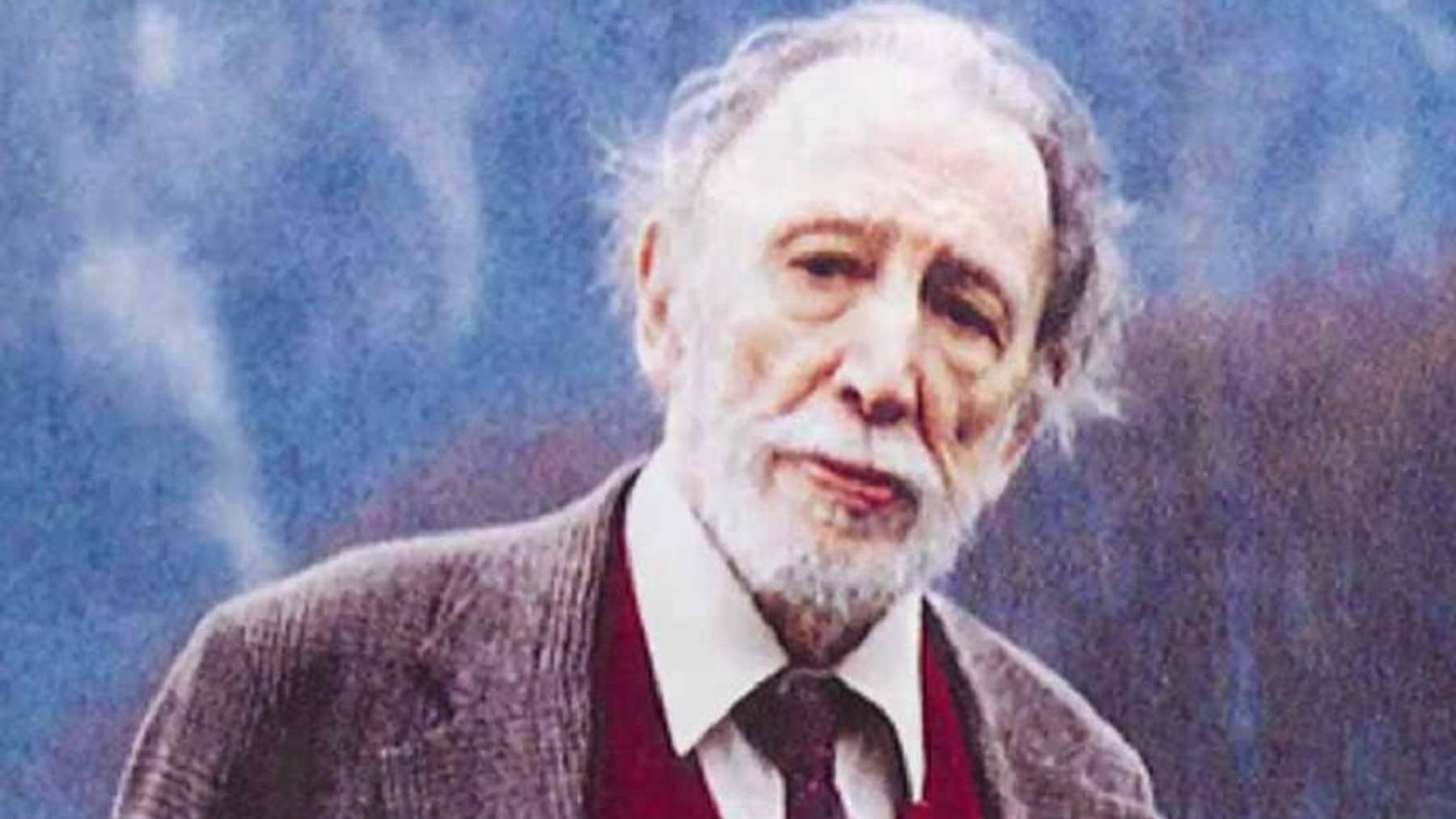 East meets west in the music of the Armenian-American twentieth century maverick composer, Alan Hovhaness (1911-2000). Infused with a quiet mysticism and contemplative reverence, Hovhaness’ music is a melting pot in which “exotic” Middle Eastern and Asian scales, modes, and western counterpoint all bubble to the surface. Amid the mechanized turmoil of the modern world, Hovhaness found spiritual inspiration in trees and mountains. There is an ancient, eternal, soulfulness in his music which evokes these natural wonders.

All of this can be heard in Hovhaness’ tone poem, Meditation on Orpheus, written in 1958 for Leopold Stokowski and the Houston Symphony. It’s a musical reflection on one of Greek mythology’s most memorable stories- Orpheus’ loss of his beloved wife, Eurydice, and his attempt to find her by descending into the underworld, where he meets his final, tragic fate. The composer offered the following description in the score:

The music is in the form of a fantasy-rondo, with interludes and accompaniments in free rhythm of planned chaos, sometimes murmuring mysteriously, sometimes rising to threatening climaxes of orchestral tornadoes…The symbolic love quest of lamenting Orpheus against the infernal wind of the land of Pluto brings disaster and devastation.

“Spirit murmur” was Hovhaness’ term for those haunting passages, found in many of his works, in which instruments improvise on a series of specified notes. Lushly beautiful passages such as this one seem to have influenced more than one contemporary Hollywood film score.