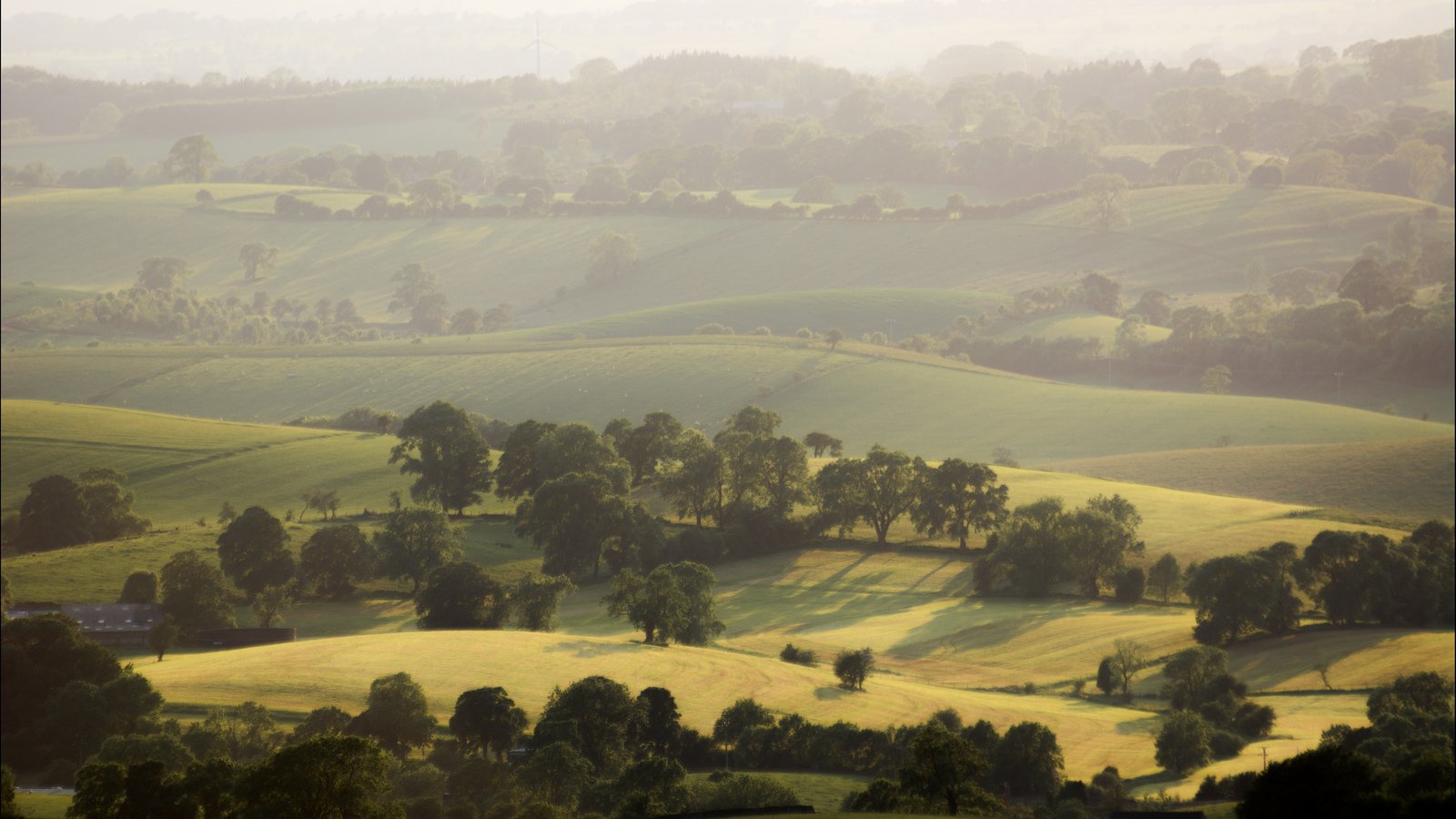 The Lark Ascending, Ralph Vaughan Williams’ ethereal Romance for violin and orchestra, was written in 1914 on the eve of the First World War. But unlike the composer’s Pastoral Symphony, completed seven years later, this music seems light years away from the alienation and shell shock of the battlefield.

Inspired by a poem by the English Victorian poet and novelist George Meredith, The Lark Ascending inhabits a hazy, serene dreamscape. The final, ephemeral tones of its concluding violin cadenza fade into thin air. Built on the pentatonic scale, a five-note ordering which evades traditional harmonic “pull” and “resolution,” this is music which floats in a divine and eternal “present” and alters our sense of time. It’s music rooted in English folksong and the comforting pastoral tranquility of the English countryside. Under the surface lies a quiet, lamenting nostalgia.

For an excellent recent recording, listen to this performance with violinist Lyn Fletcher and Sir Mark Elder leading the Hallé Orchestra.