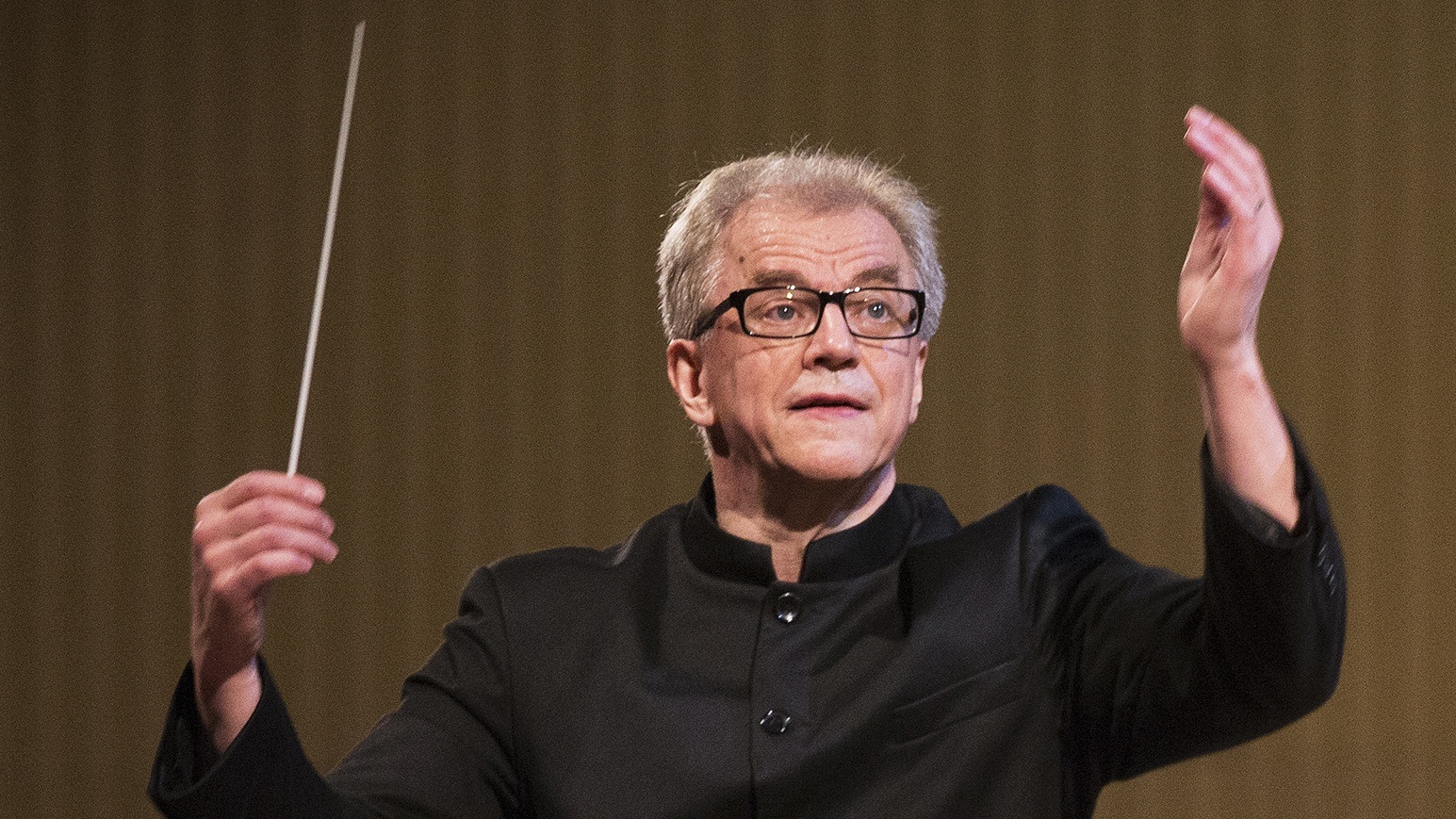 This is the second installment in a project which will include the complete cycle of Mahler Symphonies. (The Fifth Symphony was released last July). Vänskä and the Minnesota Orchestra have already recorded the complete symphonies of Beethoven and Sibelius. The hybrid recording technology attempts to capture the “surround sound” experience of the concert hall.

The conductor Bruno Walter noted that the Sixth Symphony’s nightmarish final movement “ends in hopelessness and the dark night of the soul.” This movement is filled with strange sounds, from the augmented percussion section which includes cowbells, low offstage bells, and fateful hammer blows, to ghostly passages like this.

But first, listen to the powerful drama which unfolds in the Andante moderato: