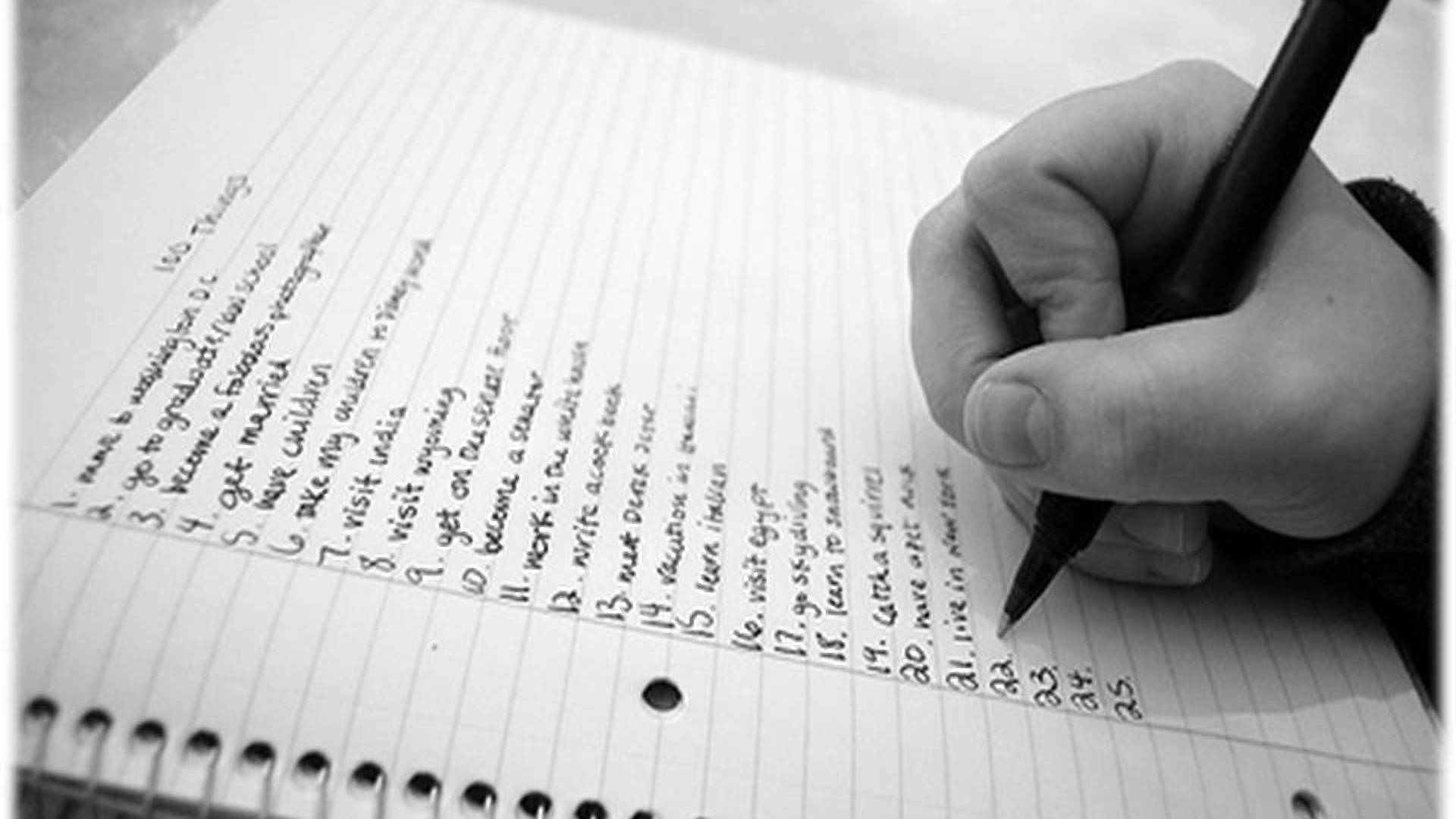 Here at The Listeners’ Club, lyrics normally take a backseat to music. But today, let’s bring some of the Broadway musical theater’s most exhilarating lyrics into focus with a brief survey of the list song.

List songs are built around extensive inventories of people, places, and things. They open the door to lyric writing filled with sparkling virtuosity and unexpected rhyme. Surprise is a key element of humor, and in this respect the list song delivers spectacularly, whisking us from one reference to another. Some list songs offer a tantalizing time capsule of now-dated references.

Here are some of my favorite examples:

We’ll begin with one of the genre’s greatest masters. Cole Porter’s You’re the Top from the 1934 show, Anything Goes, ventures into exuberant hyperbole as a man and woman take turns outdoing each other’s compliments. Here is a guide to some of the song’s references. Notice the way each verse builds to the most exuberant and unexpected reference (as in “Micky Mouse”). There’s also a brief homage to Porter’s fellow songwriter, Irving Berlin.

This 1934 recording features the composer:

Let’s Do It, Let’s Fall in Love was written for Porter’s first success on Broadway, the 1928 Paris:

Manhattan from Rodgers and Hart’s 1925 revue, The Garrick Gaieties, offers a musical map of New York. The song was the team’s first hit:

The show stopping Zip from Rodgers and Hart’s 1940 musical, Pal Joey centers around an interview with a stripper. Richard Rodgers wrote many harmonically complex songs like the melancholy My Funny Valentine and constantly-modulating I Have Dreamed. But on occasions when the lyrics needed to take centerstage, he was also a master of sublimely simple melodies. Here, the melody is a perfect companion to Lorenz Hart’s lyrics:

The song, Tchaikovsky (and Other Russians) was written for Danny Kaye and the 1941 musical, Lady in the Dark. Ira Gershwin’s lyrics feature a high-speed list of famous and obscure Russian composers:

Leonard Bernstein and Comden and Green

In the 1953 musical, Wonderful Town, with music by Leonard Bernstein and lyrics by Betty Comden and Adolph Green, an attempted interview of Brazilian naval cadets degenerates into an out-of-control Conga line:

Set in San Franciso’s Chinatown, Rodgers and Hammerstein’s Flower Drum Song (1958) is a musical about clashing generations and cultural values. The song, Chop Suey celebrates the diversity of American life in the 1950s:

My Favorite Things from The Sound of Music (1959) may be Oscar Hammerstein’s most famous list song. Richard Rodger’s melody takes us on a surprising harmonic journey. In contrast to the bright, cheerful lyrics, the music stays in the veiled, perhaps even melancholy, shadows of minor tonality, only occasionally venturing into the sunlight:

Stephen Sondheim’s lyrics come to life with Jule Styne’s music in Mr. Goldstone, I Love You from Gypsy (1959):

The list song transcends pure cleverness to take on a poignant dramatic weight in I’m Still Here from the 1971 musical, Follies, with music and lyrics by Stephen Sondheim. The character Carlotta’s life, with all of its ups and downs, unfolds before our eyes in a kind of musical “scrapbook.” It’s a wistful song about the simultaneous sadness and defiance that comes with age. Shortly after writing I’m Still Here, Sondheim made these notes about the list song:

In a certain sense, most are: refrain with examples. Best is “Let’s Do It.” But when it has nothing to say, it’s a bore…Nothing to say, make a list. How you develop it is what counts…I’m Still Here develops through decades but “last year” is what makes it work.

We’ll finish with a list song about a literal list. Here is As Some Day it May Happen (“I’ve Got a Little List”) from Gilbert and Sullivan’s The Mikado: