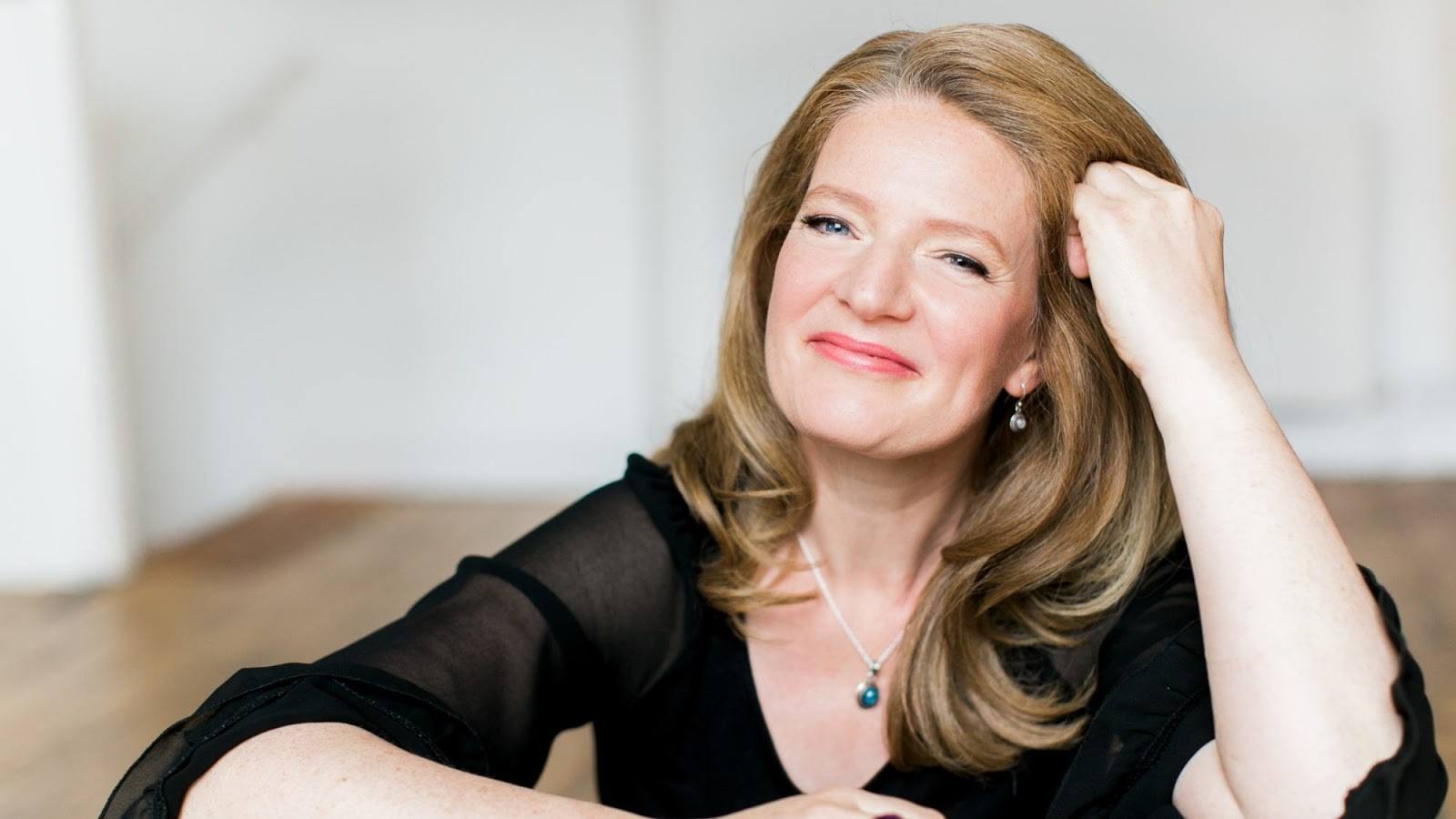 English violinist, conductor, and Baroque specialist Rachel Podger has released an invigorating new recording of Vivaldi’s The Four Seasons in collaboration with Brecon Baroque, an ensemble she founded in 2007.

This collection of concertos, published in 1725, is so familiar to us today that it’s easy to forget how bold, innovative, and virtuosic this music must have seemed to its first audiences. Accompanied by sonnets, also written by Vivaldi, these works stand as some of the earliest program music. They evoke the birdsongs of spring as well as sharp, frosty, winter sleet. As Boris Schwarz notes in his book, Great Masters of the Violin,

His contemporaries knew and admired him; they were struck by the newness of his invention, the flashes of his imagination, the logic of musical design, the variety of tone color in his orchestral scores. To Johann Sebastian Bach, Vivaldi was a revelation: Bach studied his works by copying and rearranging a number of Vivaldi’s concertos until he felt secure in the “modern” Italian style. Bach’s own concertos are indebted to Vivaldi, though Bach infused the facile Italian style with a goodly dose of German counterpoint.

This sense of adventure comes alive on Podger’s recording. For example, listen to the enchanting rhythmic motor which propels us through the Largo movement of “Winter.” This music has as satisfying a groove as most contemporary pop music. (You might find aspects of it surprisingly similar to this music by the Irish New-age singer/songwriter, Enya).

For one example of J.S. Bach’s adaptation of Vivaldi’s music, listen to the first movement of the Concerto No. 9 in D Major, RV 230 from Podger’s 2015 recording: