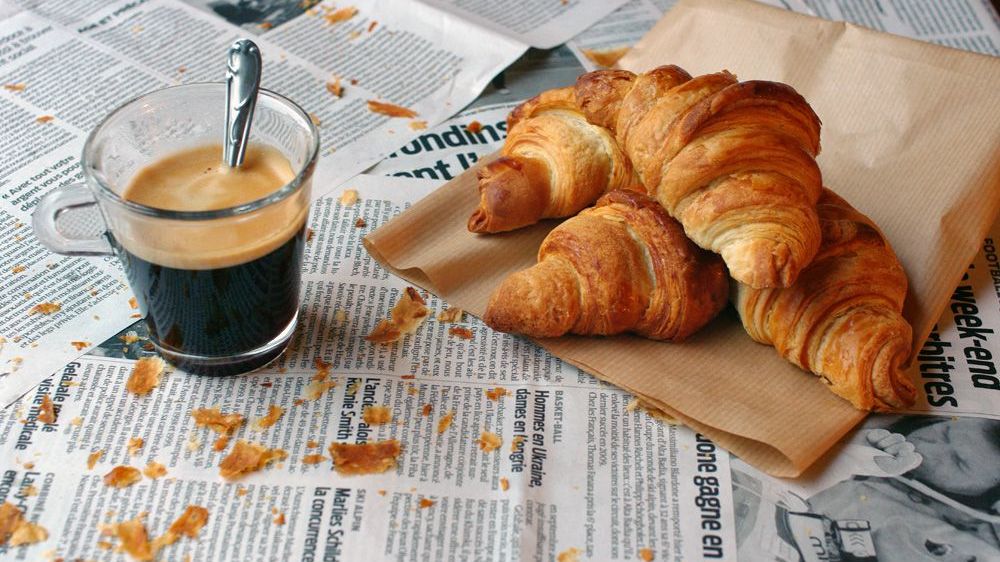 Early in the Morning, an art song by American composer Ned Rorem (b. 1923), is filled with wistful nostalgia. The text, by the poet Robert Hillyer, offers a distant memory of a far-off summer morning. Both the words and the music are shrouded in a dreamlike haze. We’re presented with the ephemeral- sights and smells of the morning- rather than the concrete. The piano’s gentle rocking rhythm vaguely suggests a lullaby.

1 thought on “Ned Rorem’s “Early in the Morning””