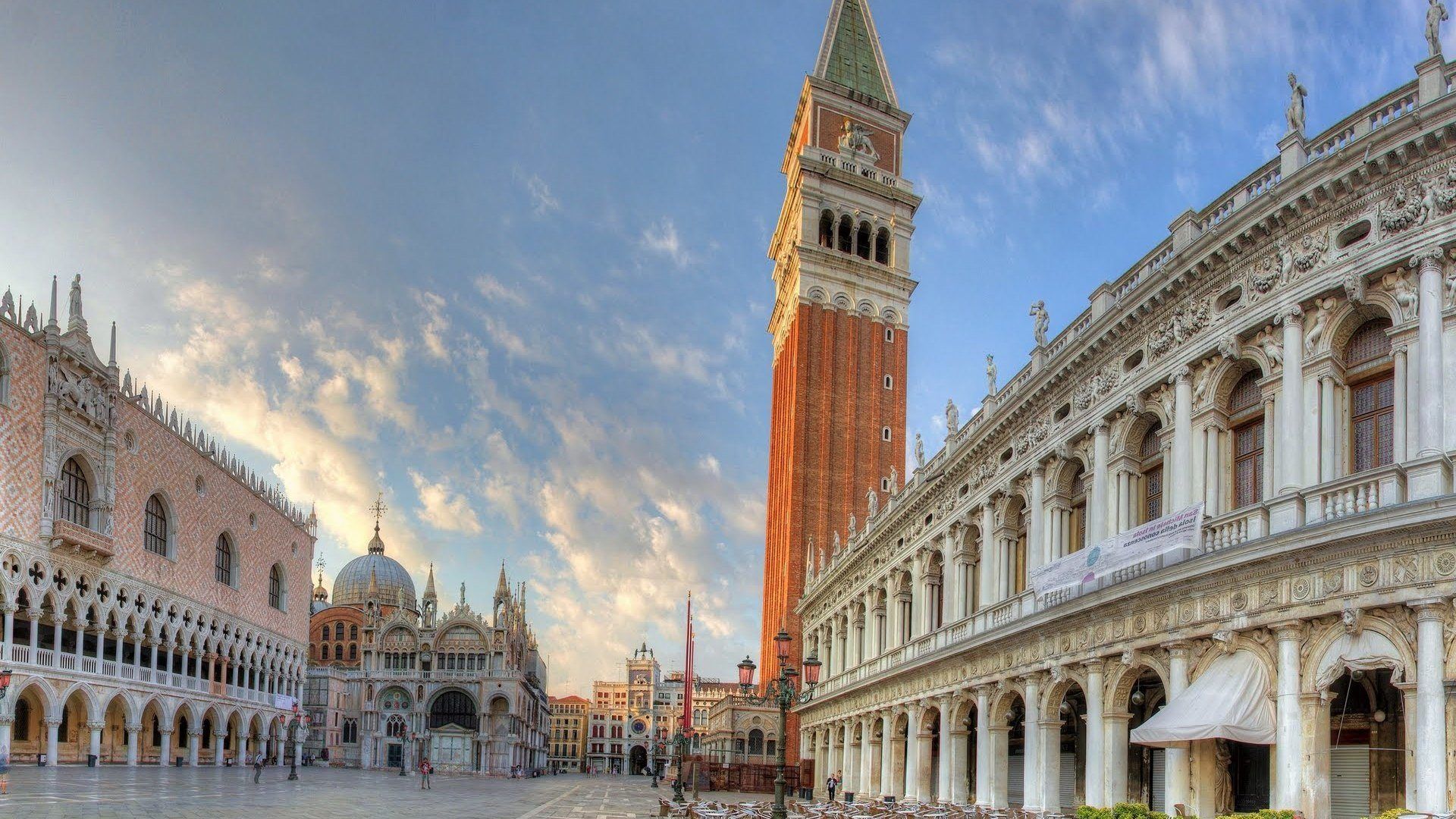 Let’s finish the week with a brief but alluring musical snapshot.

I love the way this music draws us in with a sense of majestic, flowing, inevitability. Its roving bass line is constantly sliding in unpredictable new harmonic directions. Listen to the imitative dialogue between voices and the intimate warmth of the final bars:

Vivaldi: Arie ritrovate presents some of Vivaldi’s recently rediscovered operatic gems. The Concerto for Violins was included because of the second movement’s thematic links to the aria Abbia respiro il cor from La Silvia, RV 734. Here it is performed by contralto Sonia Prina: