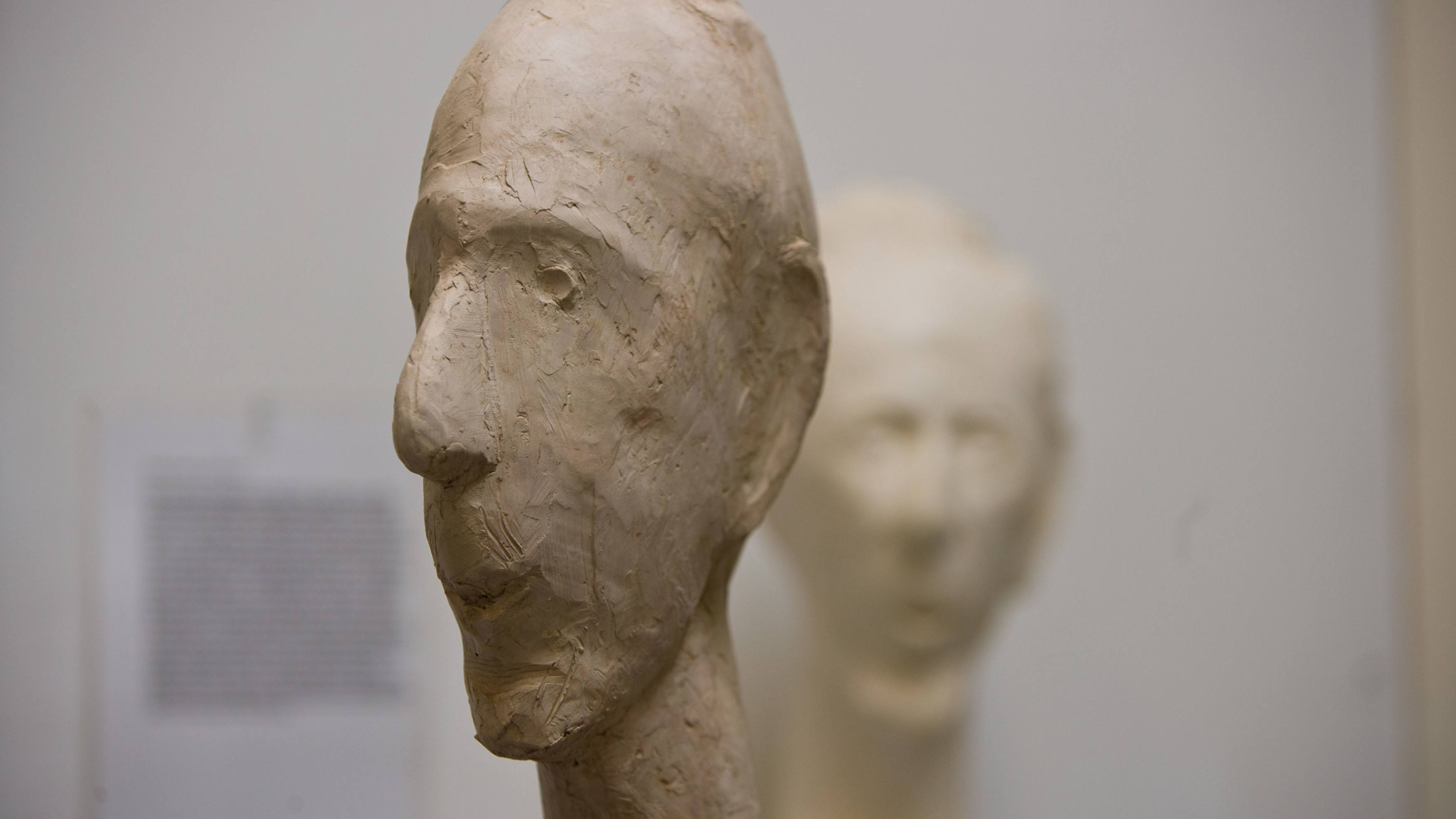 Yesterday marked the 100th anniversary of the birth of American composer George Rochberg (1918-2005). An influential composition teacher and chairman of the music department at the University of Pennsylvania in the 1960s, Rochberg was originally an exponent of serialism and twelve-tone techniques. The turbulent Symphony No. 2, completed in 1956 and premiered by George Szell and the Cleveland Orchestra, is a prominent example of Rochberg’s atonal period.

In the mid 1960s, following the tragic death of his teenage son from a brain tumor, Rochberg became one of the first composers to abandon serialism, citing what he perceived as its expressive limitations. The music which followed restored connections to the past, with allusions to Beethoven’s late string quartets, the late Romanticism of Mahler, and the adventurous New England sonic collages of Ives. Regarding this stylistic shift, Rochberg wrote,

The hope of contemporary music lies in learning how to reconcile all manner of opposites, contradictions, paradoxes; the past with the present, tonality with atonality. That is why, in my most recent music, I have tried to utilize these in combinations which reassert the primal values of music… There can be no justification for music ultimately, if it does not convey eloquently and elegantly the passions of the human heart. … the insistence on ignoring the dramatic, gesture character of music, while harping on the mystique of the minutiae of abstract design for its own sake, says worlds about the failure of much new music.

Echoes of Mahler’s last symphonies, the biting sarcasm of a Prokofiev march, Berg’s Lyric Suite, and other references blur together in a dreamy collage in Rochberg’s Concerto for Oboe and Orchestra. The work was commissioned by the New York Philharmonic. It was premiered in 1984 by the Philharmonic’s principal oboist, Joseph Robinson under the baton of Zubin Mehta. The composer described the Concerto as “rhapsodic, cast in four parts played without pause.” Its long cadenzas suggest the oboe’s serene pastoral solitude.

The third movement of Rochberg’s String Quartet No. 6 is built on the familiar ostinato bass line of Johann Pachelbel’s Canon in D. But we’re quickly pulled towards the chromaticism of Mahler’s Ninth Symphony and the haunting lament of late Beethoven. It’s music which finds a path forwards by looking back.