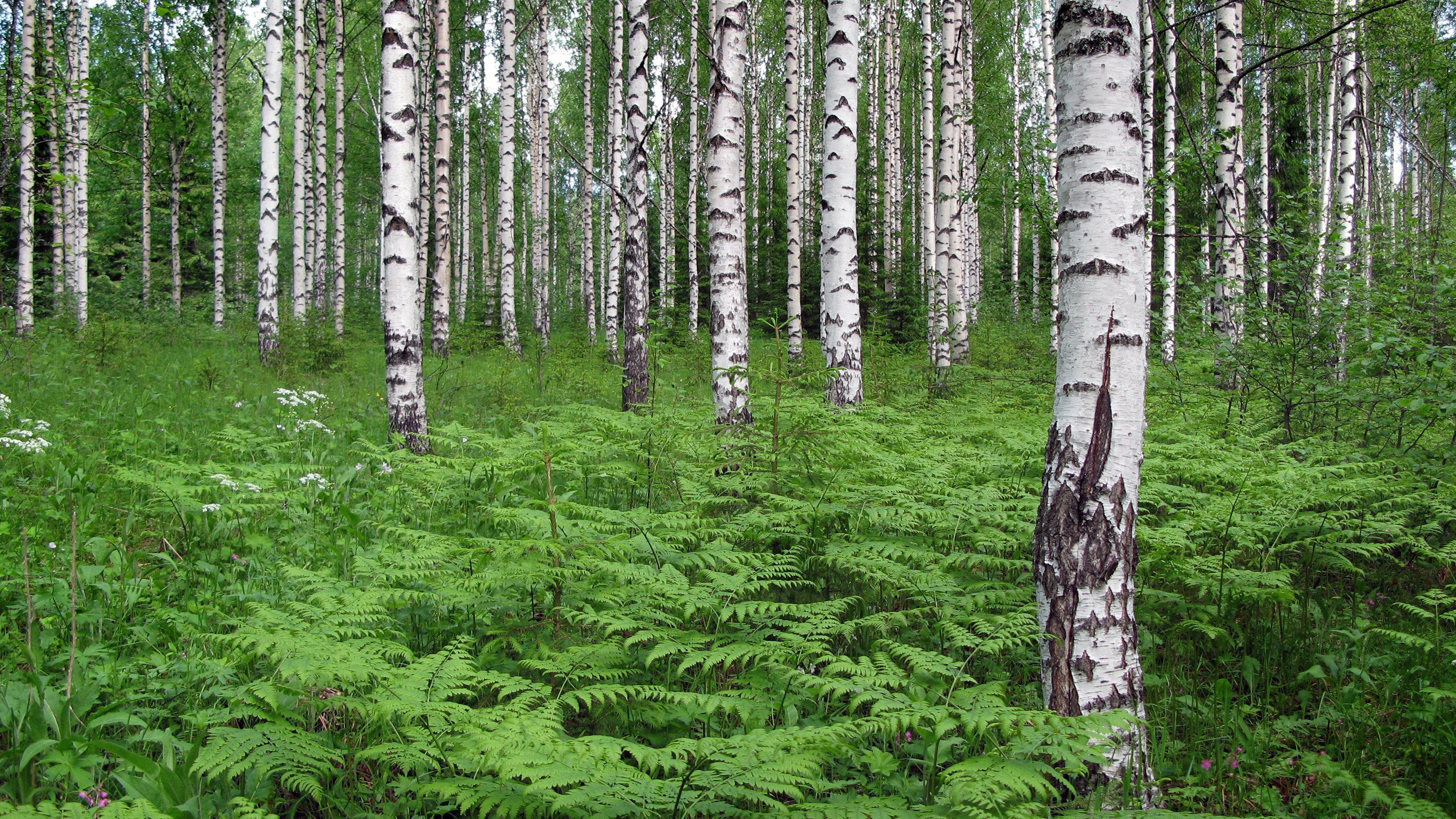 In Pohjola there are thick, dark forests
that dream wild dreams, forever secret.
Tapio’s eerie dwellings are there
and half-glimpsed spirits, and the voices of twilight.

Tapio is the mythological spirit of the mysterious, remote forests of northern Finland who figures prominently in the Nordic folklore of the Kalevala. This is the subject of the tone poem, Tapiola, Jean Sibelius’ last major work, written in 1926 on a commission from Walter Damrosch and the New York Philharmonic Society.

This strange and haunting music evokes bleak, desolate landscapes, icy ruggedness, the strange play of light in northern latitudes, and (as is written in a quatrain in the published score) “ancient, mysterious, brooding savage dreams.” It unleashes something both eternal and terrifying. As with the Seventh Symphony, which we explored last week, Tapiola begins with an austere summons in the timpani. Additionally, it unfolds with a similar sense of “profound logic,” developing from a single core motive which is heard in the opening bars in the strings. The music critic Alex Ross has called this final tone poem “Sibelius’s most severe and concentrated musical statement.”

Tapiola is filled with strange, ghostly voices which sometimes emerge just above silence. At moments, the tonal center dissolves completely and we’re left with pure sound. The piece’s vast, windswept sonic landscape brings to mind another quote from Alex Ross which describes the kind of music Sibelius was hearing just before he descended into the permanent compositional silence of his final thirty years:

Suddenly dissatisfied with the fluid form that had evolved in the Fifth [Symphony], he began to dream of a continuous blur of sound without any formal divisions—symphonies without movements, operas without words. Instead of writing the music of his imagination, he wanted to transcribe the very noise of nature. He thought that he could hear chords in the murmurs of the forests and the lapping of the lakes; he once baffled a group of Finnish students by giving a lecture on the overtone series of a meadow.

The final works of the greatest composers often give us a glimpse of strange, terrifying revelations. With Tapiola, we get the sense that Sibelius is opening the door to something which lies “beyond.” Turn off any background noise in your room and listen carefully to the layers of sound which form Sibelius’ orchestral swan song.