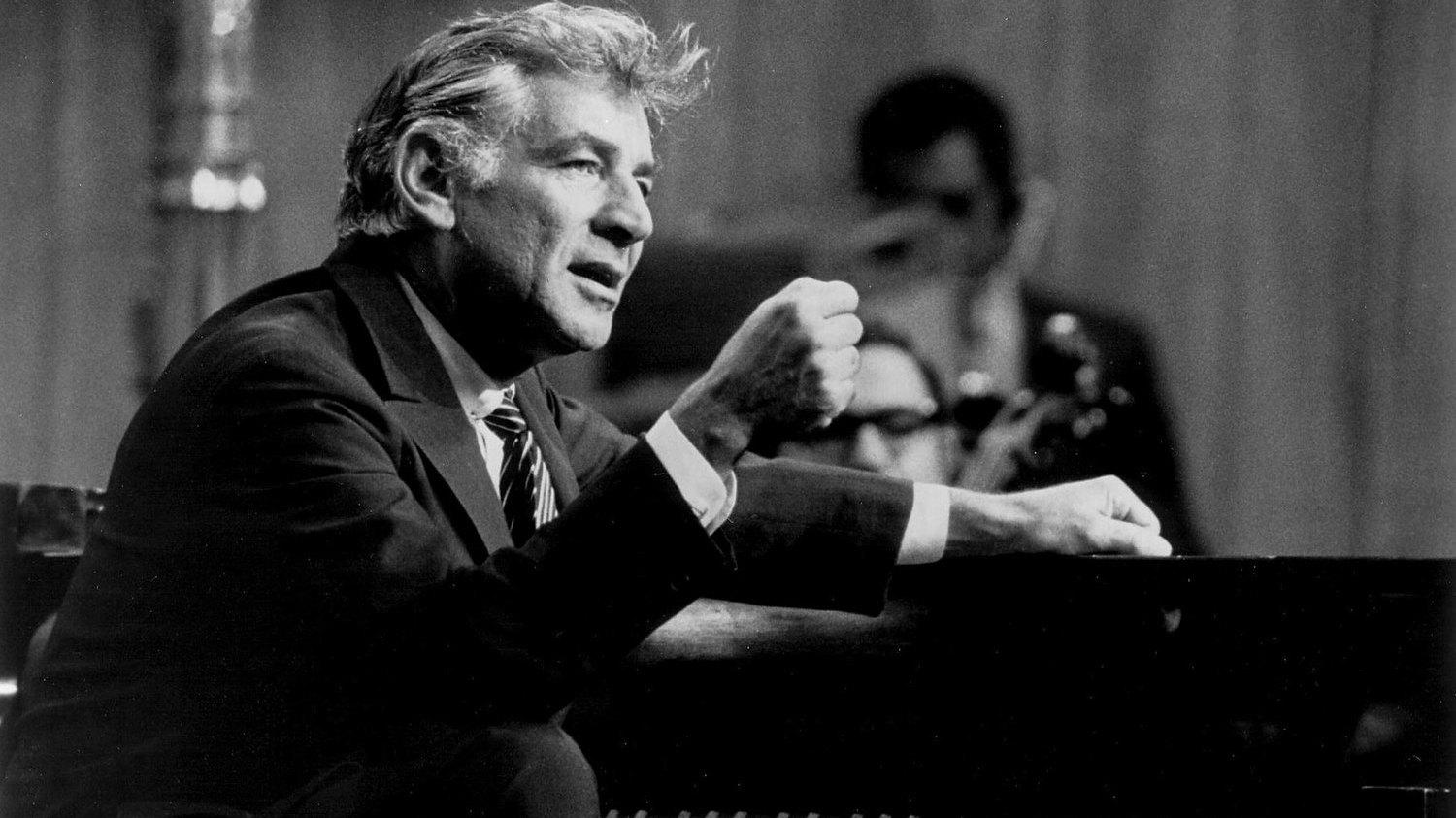 As a composer and conductor, Leonard Bernstein passionately sought a style of concert music which could be called uniquely “American.” “What is American Music?” was the subject of one of his nationally-televised Young People’s Concerts. Composing the “great American opera” remained an elusive goal. It must have been on his mind with the creation of A Quiet Place in 1983, as well as an ill-advised 1984 adaptation of West Side Story performed by an operatic lineup including José Carreras and Kiri Te Kanawa.

Like America, Bernstein’s music was a vast melting pot. His Broadway music was filled with allusions to Stravinsky, Richard Strauss, Mahler, and other composers. The sounds of jazz snuck into his concert music. Bernstein’s daughter, Jamie expressed this when she said,

Dad had no fear of mixing genres and using one to illustrate the other. In his own compositions he tried to build bridges. His concert works have the rhythm, drive and tunes of a Broadway show, while his musicals have the sophistication and through-composed techniques you find in a Beethoven symphony.

The Age of Anxiety

Mahler’s songs frequently formed the seeds of symphonic movements. Bernstein seems to have followed this model in “The Masque” movement from his Symphony No. 2, “The Age of Anxiety,” inspired by W.H. Auden’s poem. The movement grows out of Ain’t Got No Tears Left, a song which was cut from On the Town. Take a moment and listen to the song. Then, come back and hear how it develops into the music, below.

“The Age of Anxiety” is a symphony for piano and orchestra. Regarding the Symphony, Bernstein wrote,

In this sense, the pianist provides an almost autobiographical protagonist, set against an orchestral mirror in which he sees himself, analytically, in the modern ambience. The work is therefore no “concerto” in the virtuosic sense, although I regard Auden’s poem as one of the most shattering examples of pure virtuosity in the history of English poetry.

The essential line of the poem (and of the music) is the record of our difficult and problematical search for faith. In the end, two of the characters enunciate the recognition of this faith—even a passive submission to it—at the same time revealing an inability to relate to it personally in their daily lives, except through blind acceptance.

The Masque movement occurs just before the Symphony’s concluding Epilogue. It’s filled with New York jazziness and sparkle, suggesting an impromptu, late night party in a New York apartment which, according to Bernstein’s notes,

ends in anticlimax and the dispersal of the actors; in the music the piano-protagonist is traumatized by the intervention of the orchestra for four bars of hectic jazz. When the orchestra stops, as abruptly as it began, a pianino in the orchestra is continuing the Masque, repetitiously and with waning energy, as the Epilogue begins…

Notice the offbeat rhythmic groove, the frenetic sense of activity, and the way the melodic line pokes through in unexpected bursts beginning around 1:33.

Bernstein thrust jazz into the concert hall with the 1949 Prelude, Fugue, and Riffs, written for Woody Herman’s big band. A few phrases from the work found their way into “Conversation Piece” in Bernstein’s Wonderful Town (1953). The Herman Band broke up before they could perform the piece. Instead, it was premiered on “The World of Jazz” on October 16, 1955 with Benny Goodman: