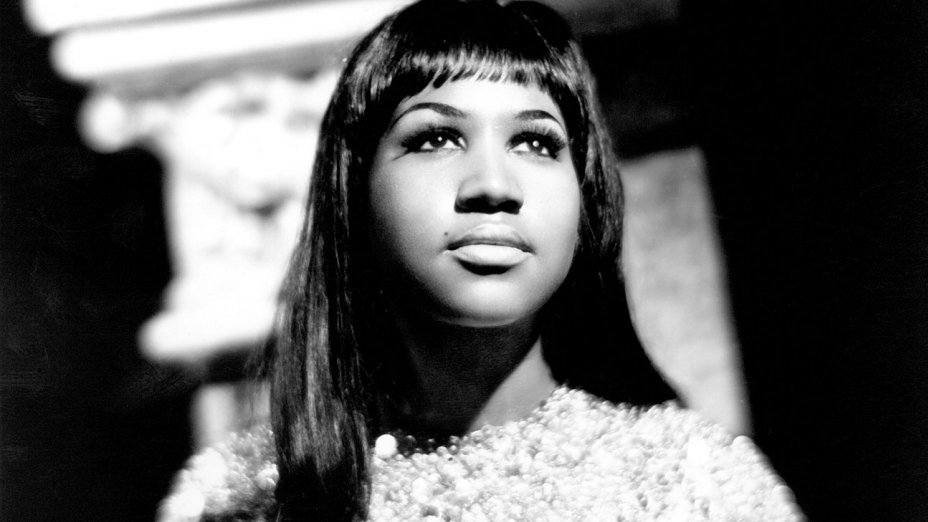 Aretha Franklin, the “Queen of Soul,” passed away yesterday. She was 76.

As a child, Franklin began singing gospel music at the New Bethel Baptist Church in Detroit, where her father, C.L Franklin, was minister. All of the lament and longing of the African-American experience, from slavery, to civil rights, to the musical call and response of the Black church, can be heard in her voice.

Nobody embodies more fully the connection between the African-American spiritual, the blues, R&B, rock ’n’ roll — the way that hardship and sorrow were transformed into something full of beauty and vitality and hope.

Franklin made her first album, Precious Lord, at the age of 14:

Franklin’s versatility can be heard in a 1963 alternate take of the 1941 jazz standard, “Skylark,” by Johnny Mercer and Hoagy Carmichael. It was originally part of the Columbia Records album, Laughing On The Outside.

Aretha Franklin’s first big hit was the sultry, rhythm and blues chart, “I Never Loved a Man (The Way I Love You),” released as a single on Atlantic Records in 1967:

“Rock Steady,” from 1971, was written by Franklin. The song features a guitar and bass line that epitomizes the energy and groove of Funk:

Aretha Franklin’s final No. 1 hit was a 1987 duet with George Michael, “I Knew You Were Waiting (For Me).” Just before the fade-out, listen to Franklin’s powerfully soaring vocal lines.

These five songs are only a small sample of Aretha Franklin’s vast recording stock. If your favorite was not included, please share it in the comment thread below.