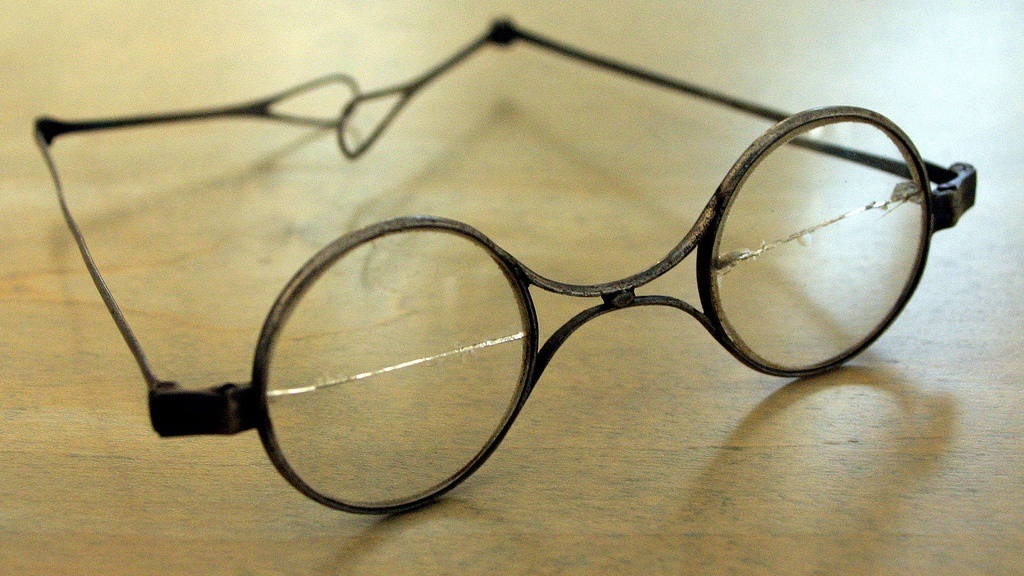 1815 stands out as one of Franz Schubert’s most productive years. In fact, it has been called Schubert’s “miracle year.” The eighteen-year-old composer wrote more than 20,000 bars of music, completing two symphonies (Nos. 2 and 3), two Masses, a string quartet, two piano sonatas, and 145 songs (including the ghostly Erlkönig) , among other works. On one October day, alone, Schubert completed eight songs.

That’s way too much music for one blog post! But let’s explore three of the pieces which flowed from Schubert’s pen during the productive year of 1815:

When writing about Schubert’s Third Symphony, musicologists often point out the influence of Haydn, especially evident in the first movement’s slow introduction. There are also echoes of Rossini, especially in the bubbly tarantella of the finale movement. But what might be more extraordinary is the way the “voice” of Schubert is fully-formed and always present in this youthful music. We hear Schubert’s distinctive orchestration, with its use of “choirs” of instruments (winds playing together opposite strings). Interestingly and inexplicably, these instrumental groupings, along with their distinct personas, frequently wander into the symphonies of Anton Bruckner, written years later. One moment which particularly reminds me of Bruckner Symphonies to come is the end of this phrase in the buoyant Allegretto second movement where the woodwinds trail off with a comment on the previous string statement.

Schubert was a composer eternally rooted in song, and that intoxicating sense of melody is present throughout the Third Symphony. One example is the sunny melody in the second movement’s trio section. Notice the way the other woodwind voices interject during this passage, as if in agreement. This melody begins in the clarinet and is then picked up by the flute, which extends the musical conversation.

We also hear Schubert’s characteristically abrupt modulations of key (often related by thirds), which give us the sense of turning a corner into a completely new world. In the final movement’s coda (which anticipates the three-note string figures of the Ninth Symphony’s triumphant Finale), listen to the way we move far afield harmonically before bouncing back to the “right” key.

In some ways, this music feels both young and old. Amid all of its youthful vitality, we catch glimpses of the haunting shadows which occasionally fall across later Schubert symphonies, such as the “Unfinished” Eighth and the “Great” Ninth. For example, listen to the sense of ghostly solemnity in the transition to the first movement’s first theme. These shadows are quickly wiped away and replaced with exuberant, carefree vigor, but we don’t completely get them out of our ear.

What was the source of this unique, full-formed voice? The Austrian conductor Nikolaus Harnoncourt commented on this mystery when he said,

This kind of genius is given by God. He was thrown down from the moon to the earth and no one can understand why this was possible. When Schubert started to write his symphonies, as a boy, it’s as if he is already an experienced composer who knows the psychology of his contemporaries, not only musically but also the philosophy.

This Symphony was not published during Schubert’s lifetime, probably only receiving an informal performance among the composer’s friends. Thirty-two years later it was first heard by the public with an 1881 performance at London’s Crystal Palace led by August Friedrich Manns.

A short, simply beauty characterizes Schubert’s song, “To the Nightingale,” a setting of a poem by Matthias Claudius.

The stormy String Quartet No. 9 was written in eight days during the spring of 1815. Again, notice the adventurous and freewheeling modulation between keys. Listen to the way the first movement’s brief development section pulls us, suddenly, into a terrifying new world of haunting mystery. Pay attention to the sense of conversation between the four voices. In this passage from the second movement, a duet between the first violin and cello opens into a particularly magical dialogue.

Here is the Kodály Quartet’s recording: