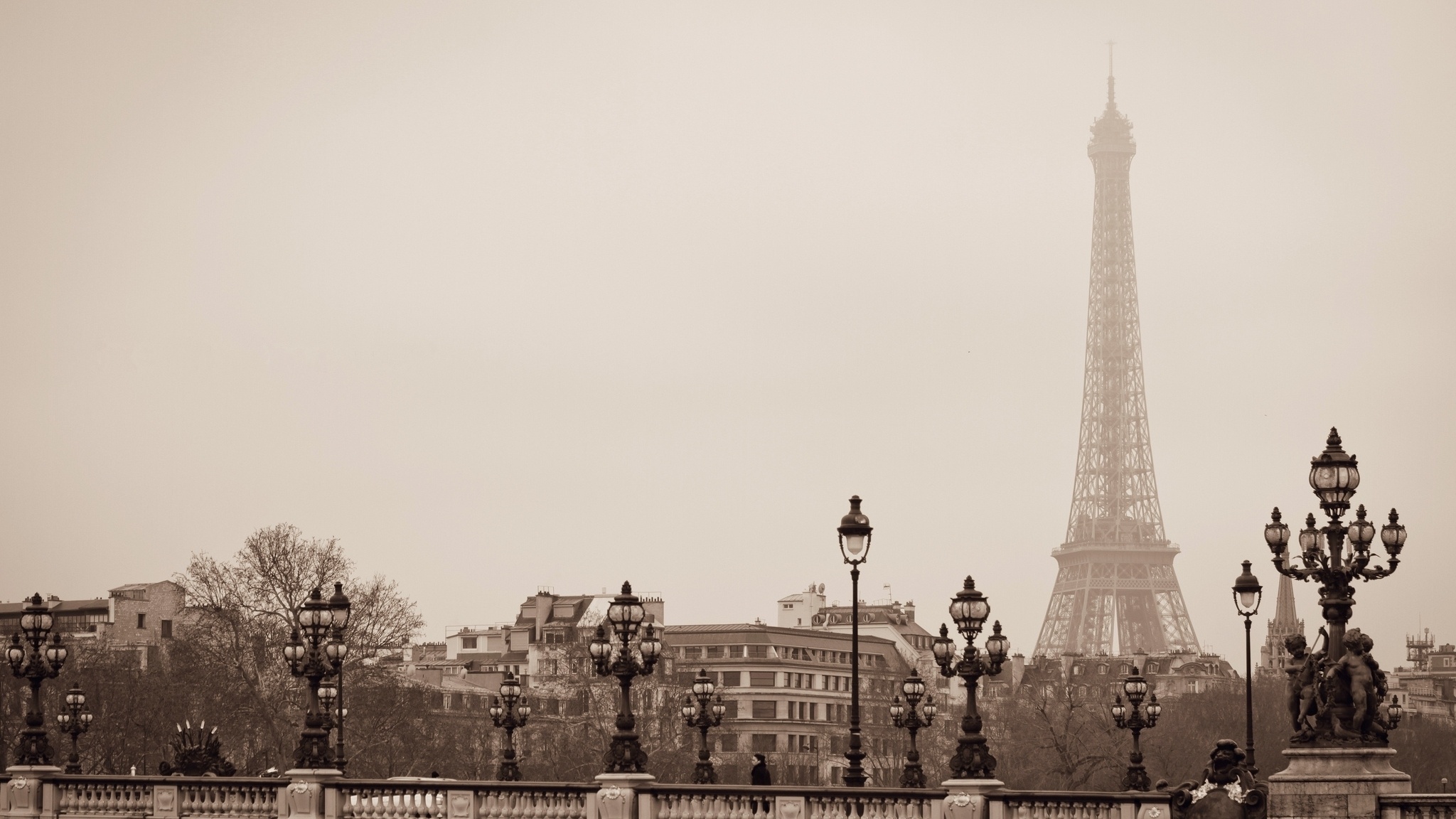 A spirt of childlike exuberance permeates Francis Poulenc’s Concerto for Two Pianos and Orchestra, completed in 1932, the same year that saw the premiere of Ravel’s G Major Concerto. It’s bright, ebullient music filled with teasing, innocence, and caricature. Strands of jazz mix with the sounds of the Parisian street cafe.

As with Prokofiev’s “Classical” Symphony (1917) and the neoclassical works of Stravinsky, this double concerto arrives in a fresh, new place by looking backward. Seconds into the first movement, there is an endearingly zany, larger-than-life reference to a Baroque contrapuntal sequence. It’s a cartoonish signifier, complete with punctuations in the tuba. In the Larghetto second movement, there is an even more overt reference to Mozart’s Piano Concerto No. 21, followed by echoes of Saint-Saëns.

There is one otherworldly moment at the end of the first movement when the frivolity stops and we suddenly find ourselves drifting through a weightless dreamscape. Temporarily, we lose all sense of the unfolding of time. A simple, childlike melody evokes haunting lament. Apparently, Poulenc was influenced by the Balinese gamelan, heard at Paris’ 1931 Colonial Exposition. Other composers, such as Debussy, drew inspiration from the Eastern sounds of the gamelan. But somehow, this passage seems to land in new, unprecedented territory. Once, when I flipped on my car radio and joined the piece in progress in the middle of this passage I assumed I was hearing a chilling, ambient, contemporary film score, or the minimalism of early John Adams.

The sounds of the gamelan open the first movement and are heard throughout the work’s three movements. Filled with sparkling virtuosity and fun, Poulenc’s Concerto for Two Pianos and Orchestra deserves to be performed more often.