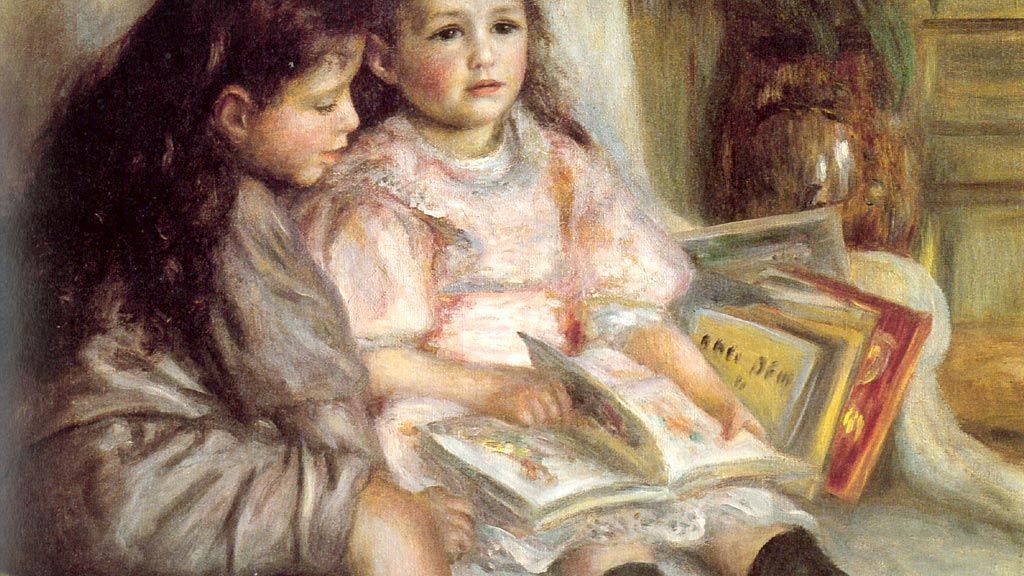 It has been said that Maurice Ravel saw the world through the eyes of a child.

Although he had no children of his own, Ravel had a lifelong fascination with elaborate mechanical toys, and frequently read fairy tales aloud to the children of his friends. Two of these children were Jean and Mimi Godebski, the son and daughter of Cipa and Ida Godebski, a Polish couple who frequently brought together some of the greatest artists of the time at gatherings in their Paris apartment. In addition to Ravel, guests at their soirees included Erik Satie and Igor Stravinsky, André Gide, and Jean Cocteau.

In 1908, when Jean and Mimi were eight and ten years old, respectively, Ravel composed Ma Mère l’Oye (“Mother Goose Suite”), a four-hand piano composition, for them to play together. Each movement from the Suite depicts a character from the Mother Goose fairytales. Ravel offered this description:

My intention of awaking the poetry of childhood in these pieces naturally led me to simplify my style and thin out my writing.

In 1911, Ravel transformed the original piano suite into a vibrantly colorful orchestral ballet score. From the first soft, pastel tones of the opening Prélude, we are drawn into a shimmering world of innocence and imagination. Distant fanfares in the horns suggest a far-off castle. The natural world comes alive with birdsongs.

The Dance of the Spinning Wheel (Danse du Rouet et Scene), an elegant waltz, is followed by the Pavane de la Belle au bois dormant (Pavane of the Sleeping Beauty).

After an interlude, we hear a waltzing depiction of the courtship between Beauty and the Beast. “Beauty” is represented by the clarinet, while the “Beast” is heard in the low, raspy contrabassoon. After their initial statements, the two characters come together in a duet. A glissando in the harp heralds the magical moment when the “Beast” is transformed into a Prince, taking on the new voice of the solo violin. As the movement fades away, listen to the surprisingly ominous chord which leads to the final resolution.

Petit Poucet (Tom Thumb) gives us the sense of wandering in circles while lost in a forest. A trail of breadcrumbs are quickly eaten by the birds, which come to life in the woodwinds and solo violin.

With a new interlude, the previous scene dissolves into a glistening, exotic dreamscape which draws on the pentatonic scale and the Eastern sounds of the Javanese gamelan. As the Empress of the Pagodas bathes, the statues surrounding the garden come to life, singing and playing instruments. Listen to the way the opening of this movement teems with quiet exuberance amid constantly-shifting rhythmic undercurrents.

Ma Mère l’Oye concludes with Le jardin féerique (The Enchanted Garden), music which is wrapped in warm, sensuous beauty, along with a touch of sadness. There is a triumphant, “happy-ever-after” restatement of the motive which opens the Prélude. The final bars erupt in the bright, glistening colors of a magical, far-off land of innocence and joy.

Here is Pierre Boulez’ recording with the Mahler Chamber Orchestra:

Many of Ravel’s colorful orchestra works began as piano compositions. Now that we’ve heard Ma Mère l’Oye in its final incarnation as a ballet score, let’s return to the original piano suite. Here is a concert performance featuring Martha Argerich and Akiko Ebi:

1 thought on “Ravel’s “Mother Goose”: Entering the World of the Child”