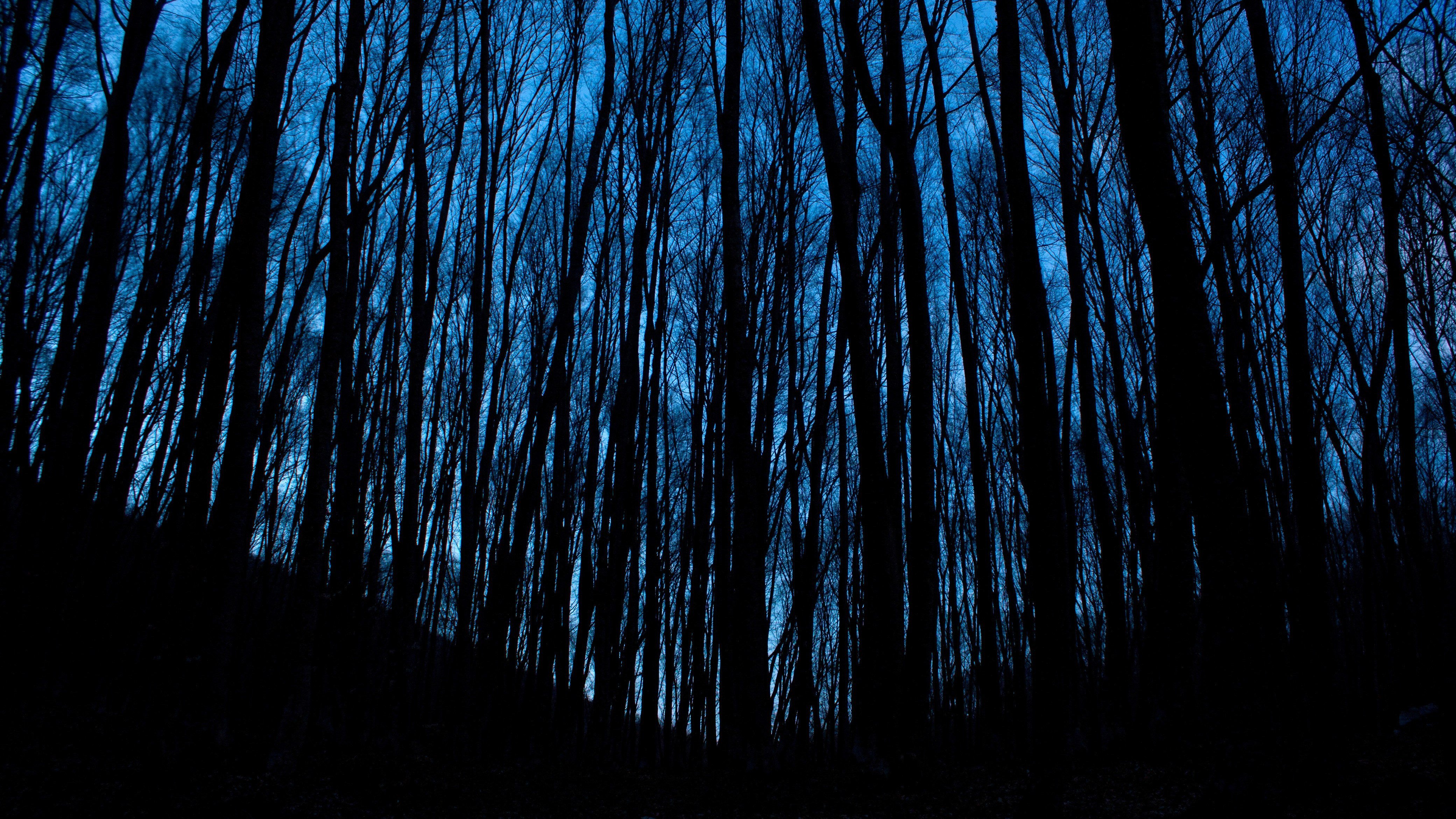 Strange, haunting, nocturnal sounds emerge throughout the music of twentieth century Hungarian composer Béla Bartók. These passages, which are known as “Night music,” evoke the hum of insects and other distant murmurs we might hear in a lonely field on a summer night. Bartók held a spiritual reverence for “Nature, Art, and Science.” But the “Night music” doesn’t offer the kind of poetic tone painting we hear in Beethoven’s Pastoral Symphony. Instead, these moments contain something more vague and terrifying. They surround us with the feeling and atmosphere of the night.

On Wednesday, we heard a prominent example of Bartók’s “Night music” in the ghostly third movement of Music for Strings, Percussion and Celesta. Other examples can be heard in the spine-chilling opening bars of Concerto for Orchestra, and at key moments in the “pantomime grotesque” ballet score for The Miraculous Mandarin. Bartók described the third movement of Concerto for Orchestra, “Elegia,” as a “lugubrious death-song,” in which unsettled “night music” effects alternate with intense, prayerful supplications.”

Here are five more excerpts from Bartók’s music which pull us into this uniquely eerie soundscape:

Out of Doors: The Night’s Music

The Night’s Music is the fourth piece in Bartók’s 1926 solo piano set, Out of Doors. A strange nocturnal hum emerges out of silence in the opening and then drifts off at the end of the piece, giving us a sense of timelessness. Against this backdrop we hear repeated quotes of the call of the Hungarian Unka frog and the sounds of a peasant shepherd’s flute. Bartók considered these kinds of folk melodies to be yet another manifestation of the natural world. In the introduction to his book, The Hungarian Folk Song, he wrote:

…peasant music is the outcome of changes wrought by a natural force whose operation is unconscious; it is impulsively created by a community of men who have had no schooling; it is as much a natural product as are the various forms of animal and vegetable life. For this reason, the individuals of which it consists – the single tunes – are so many examples of high artistic perfection. In their small way, they are as perfect as the grandest masterpieces of musical art. They are, indeed, classical models of the way in which a musical idea can be expressed in all its freshness and shapeliness – in short, in the very best possible way, in the briefest possible form and with the simplest of means.

Around 1915, Bartók traveled deep into the Hungarian countryside to record age-old folk melodies. Falun, Village Scenes is based on the music he documented. In the Lullaby, Night music emerges around the 1:30 mark:

Mikrokosmos is Bartók’s six volume set of progressive piano pieces, composed between 1926 and 1939. In Melody in the Mist, the hazy, static sounds of Night music envelope a plaintive melody.

“Night music” emerges in the two slow movement’s of Bartók’s String Quartet No. 5, completed in 1934. The second movement begins and ends with solitary voices which enter into a hushed dialogue. You’ll hear the Night music begin around the 2:37 mark.

Bartók wrote the Third Piano Concerto in 1945 during the final months of his life. The music has that mysterious, revelatory quality we often hear in the final works of the greatest composers. There are references to String Quartet No. 15 from Beethoven’s late period, as well as Wagner’s Tristan chord. Around 4:30 you’ll hear one of the most lively utterances of the Night music. Here, amid music filled with deep mystery, the Night music comes alive with a sense of life-affirming celebration. We hear references to the birdsongs of the tufted titmouse and the wood thrush, both of which Bartók heard in North Carolina during the spring of 1945. Notice the way the movement’s final cadence turns an abrupt harmonic corner, leaving us in a new and unexpected place.