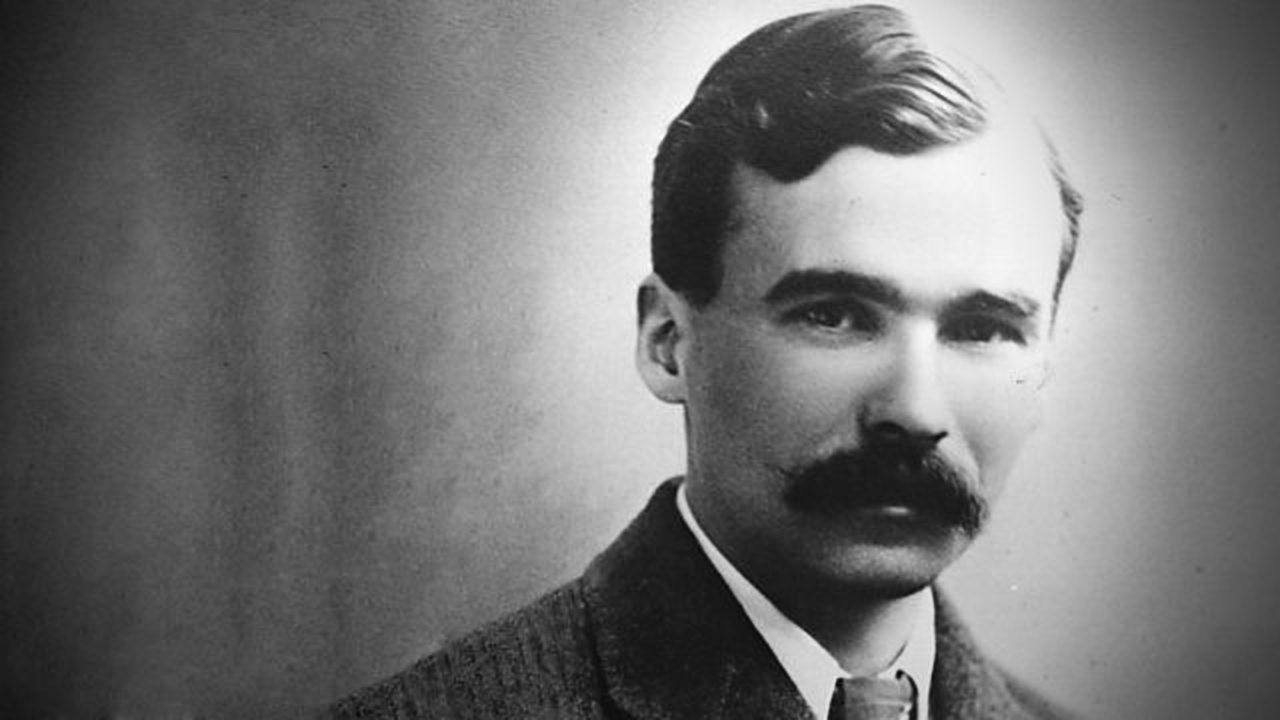 Sunday is the 100th anniversary of Armistice Day, marking the end of the First World War.

The horrors of the “Great War” inspired a range of music, from the apocalyptic desolation of Ralph Vaughan Williams’ Pastoral Symphony to the contrasting dreamlike innocence of Ravel’s Le Tombeau de Couperin. Among the War’s casualties was the young English composer George Butterworth, a second lieutenant in the 13th Battalion of the Durham Light Infantry. At the age of 31, Butterworth was killed by a sniper at the Battle of the Somme on August 5, 1916. His body was never recovered.

The music of George Butterworth is rooted in folk song and the pastoral beauty of the English countryside. Butterworth joined Ralph Vaughan Williams on excursions into the countryside for the purpose of recording and preserving English folk songs. As with England’s “green and pleasant land,” Butterworth’s music evokes feelings of warmth, comfort, and timelessness. We sense the glorious abundance of nature. At the same time, a vague, haunting sense of quiet lament often seems to be lurking just beneath the surface.

At the time of his death, George Butterworth was regarded as one of the most promising composers of his generation. The pieced-together sketches of his unfinished final composition, Fantasia for Orchestra, provide clues to what might have been. Before leaving for the battlefield, the composer took inventory of his catalogue, destroying works that he considered to be unworthy. Here are three of his most popular orchestral pieces:

The Banks of Green Willow

This sunny orchestral “Idyll,” completed in 1913, is based on the folk melodies, The Banks of Green Willow and Green Bushes. Here is the original folk song, recorded in 1906.

A Shropshire Lad, Rhapsody for Orchestra

Between 1909 and 1911, Butterworth wrote two sets of songs based on A. E. Housman’s A Shropshire Lad. This orchestral rhapsody serves as an epilogue to this song cycle. Written “to express the homethoughts of the exiled Lad,” this music is filled with soaring romanticism and bittersweet nostalgia.

The Two English Idylls for orchestra, completed in 1911, return to the sunny world of the English folk song. Near the end of the second Idyll, following a moment of climactic fervor, the music returns to its bucolic serenity with the pastoral sounds of the oboe. A few moments later, we hear a plaintive dialogue between the horn and the clarinet. The piece seems to end with a bright, shimmering sunset.