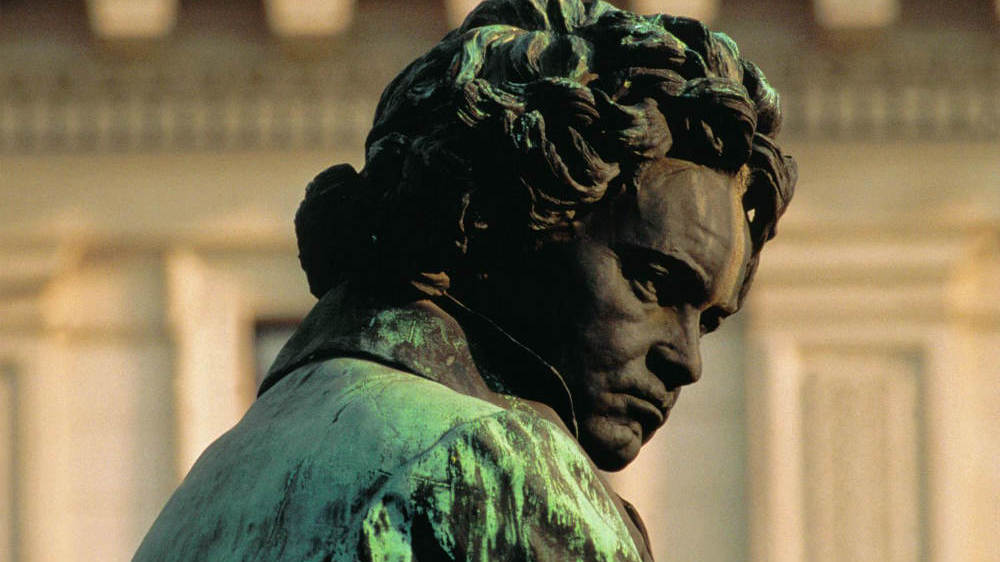 It isn’t that we hear “dance music” in this sunny, spirited, A major romp of a Symphony. Instead, it’s the instrumental voices of the orchestra which seem to enter into a sublime “dance.” One by one, they come to life and weave together in between the celebratory chords of the opening introduction. In the opening of the second movement, the “dance” turns into a solemn procession, beginning in the low strings. Listen to the way this persistently repeated rhythmic ostinato rises to heroic proportions as the movement unfolds. (String players will notice Fischer’s embrace of the open E string in the first violins around 16:00 and the distinct tone color which results).

Listen with good headphones, and you may hear some musical lines which often get obscured. (For example, the clarity of the inner voices in the passage beginning at 2:52). Perhaps this is a result of a combination of factors including the fine acoustics and intimacy of the Concertgebouw, excellent recording quality, and an incredible cohesiveness and precision in the orchestra. Regardless, a special, buoyant energy runs through this magical performance: