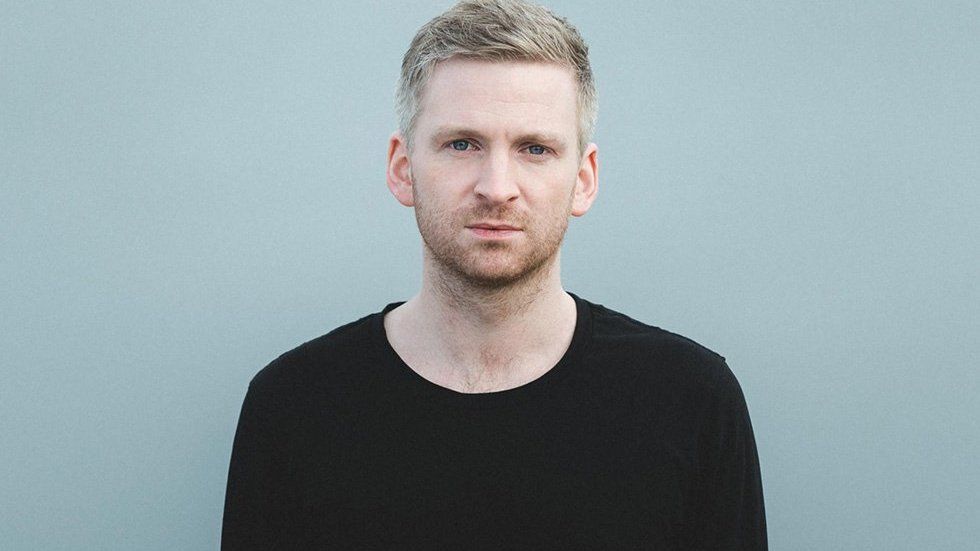 In an earlier post, we explored the similarities between the gradual, hypnotic inevitability of Arnalds’ looping patterns and the music of minimalist composers like Steve Reich. Here, Arnalds takes the leap into a brave new world of computer-influenced composition. The music of re:member was written using Stratus, a new software program the composer helped develop in which the notes played on a regular piano trigger an array of new notes played by two “self-playing, semi-generative player pianos.” The idea of music self-generated by algorithms may seem somewhat ominous considering the kind of utopian/dystopian (take your pick) future outlined in Ray Kurzweil’s 2005 book, The Singularity Is Near: When Humans Transcend Biology. Yet, listening to this serenely atmospheric music, one senses that it is still ultimately guided by the composer.

The album’s eleventh track, ekki hugsa, is built on an infectious rhythmic groove. As with the endlessly-repeating chorus of a pop song, the music is always arriving, locking us into an ever-euphoric present moment. Listen to the way this underlying groove develops, gradually intensifies, and then evaporates- something akin to the visceral experience you might get on the techno dance floor.

Something similar happens in the album’s haunting tenth track, undir. As each new layer emerges and evolves, listen to the bubbling sense of rhythmic interplay: