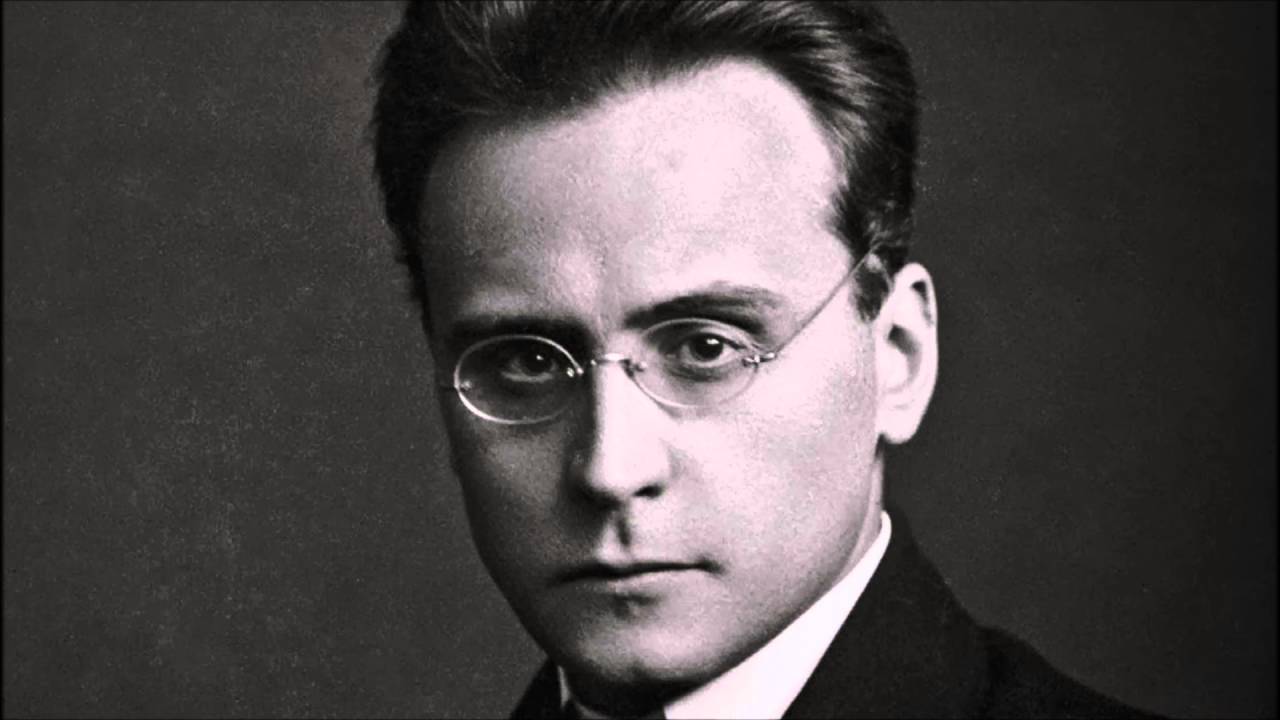 Today marks the 135th anniversary of the birth of the Austrian composer Anton Webern (1883-1945). Along with Arnold Schoenberg and Alban Berg, Webern was part of the Second Viennese School, an early twentieth century movement in which atonal and twelve-tone music grew out of fading late Romanticism. In September, 1945, Webern became a casualty of the Second World War. While smoking a cigar on his porch, he was fatally shot by an American soldier during the Allied occupation of Austria.

Written in 1908, Passacaglia for Orchestra, Op. 1 was Webern’s first mature work. It’s music which rests just on the edge of atonality- something akin to the dark, ghostly soundscapes of late Mahler. There are haunting, dreamlike echoes of the final movement of Brahms’ Fourth Symphony, also built on a repeating passacaglia bass line. In an earlier post, we heard Webern’s Piano Quintet, another piece which gives a backward glance to Brahms.