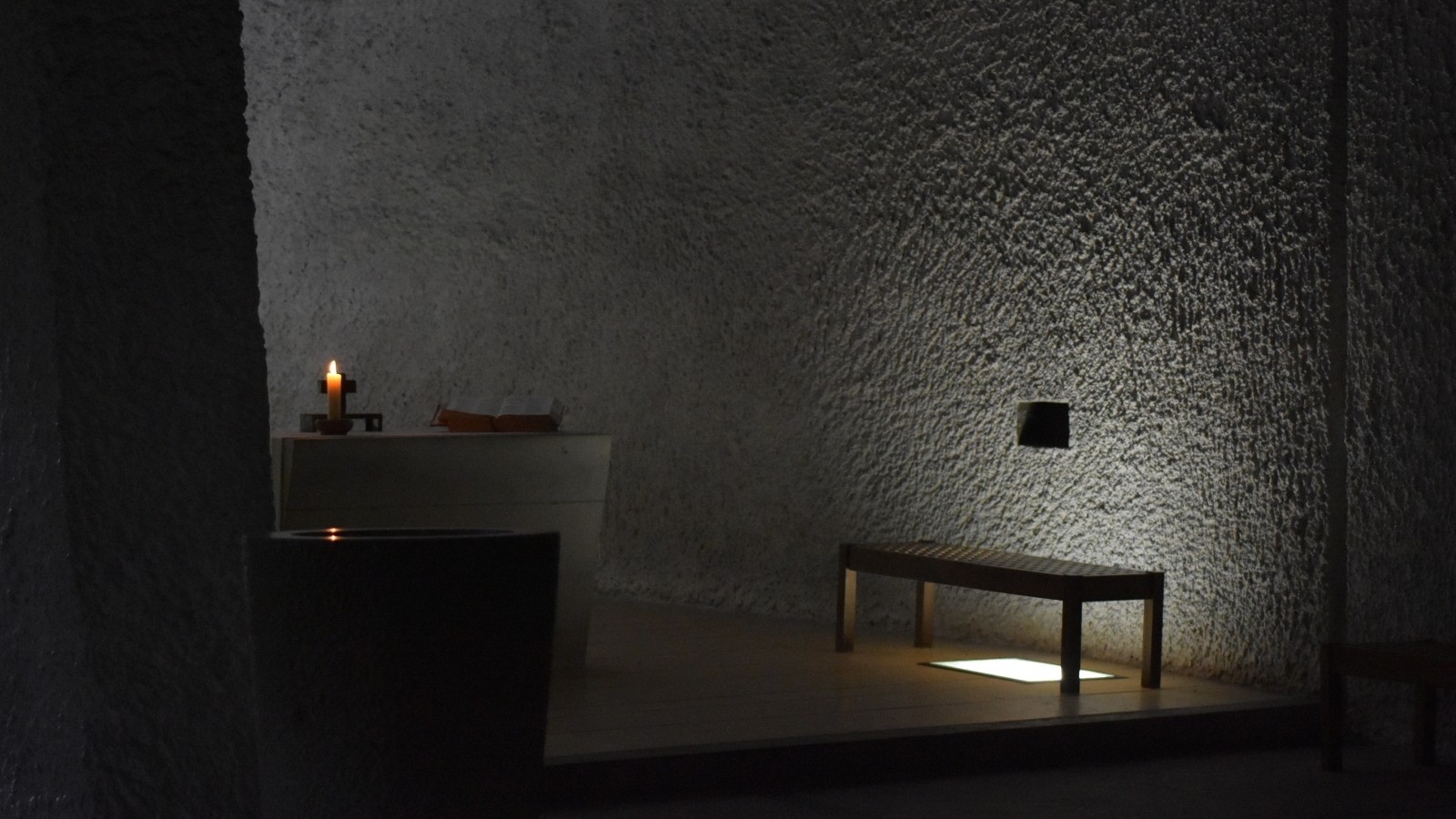 Today marks the 110th anniversary of the birth of the French composer, organist, and ornithologist, Olivier Messiaen (1908-1992).

A deep religious mysticism inhabits the music of Messiaen, a devout Roman Catholic who described himself as a “rhythmician, ornithologist and theologian.” Nowhere is this more apparent than in Vingt Regards sur l’enfant-Jésus (“Twenty contemplations on the infant Jesus”), a collection of short solo piano pieces written in 1944 during the final months of the German occupation of Paris. When performed in its entirety, the complete set unfolds over approximately two hours. It beholds the same divine subject from varying vantage points, sometimes erupting into raucous euphoria and other times entering a space of haunting, meditative serenity. The influence of Eastern mysticism, birdsongs, and jazz are all apparent. Messiaen perceived musical sound through color, a neurological blending of the senses known as synaesthesia. His music is filled with bright, shimmering light- something akin to the changing play of light  and shadow in a great building.

Messiaen’s spiritual relationship with sound is evident in this quote, which Alex Ross cites in his book, The Rest is Noise:

The tonic triad, the dominant, the ninth chord are not theories but phenomena that manifest themselves spontaneously around us and that we cannot deny…Resonance will exist as long as we have ears to listen to what surrounds us.

The fifteenth movement of Vingt Regards sur l’enfant-Jésus, titled The kiss of the Infant Jesus, opens with the Thème de Dieu (“Theme of God”), a recurring leitmotif throughout the cycle. This is music which combines quiet lament, sensuality, childlike innocence, and exuberant splashes of bright color. Some listeners hear a vague, passing reference to George Gershwin’s “Someone To Watch Over Me.”

Also appropriate for Christmas is Messiaen’s 1935 “La Nativite du Seigneur” (The Birth of the Lord), Nine Meditations for Organ. Here is the fifth movement, Les enfants de dieu (“God’s Children”). Listen to the way the forward motion of the music suddenly fades into a dreamy serenity. Unconcerned with any far-off goal, this is music which is content to float, eternally, in the moment.