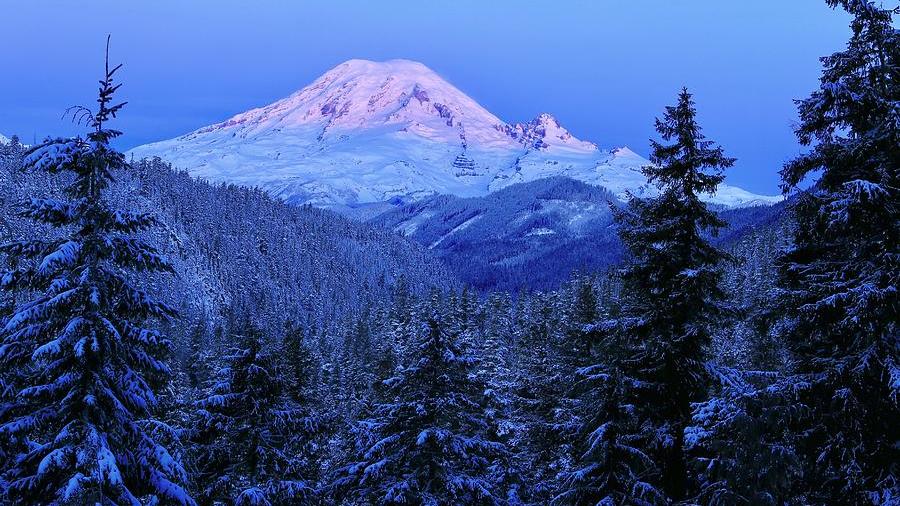 At one time, twentieth century American composer Howard Hanson (1896-1981) was dismissed as a hopelessly conservative musical renegade. In the 1950s and 60s, at a time when atonality was dominant among the academic establishment, Hanson’s music embraced a warmly melodic, Neo-Romantic sound world. Born in the small prairie town of Wahoo, Nebraska to Swedish immigrant parents, Hanson wrote music which grew out of the austere harmonic language and dark, brooding orchestration of Scandinavian composers such as Sibelius and Grieg, while simultaneously evoking the rugged majesty of the wide open American frontier. In 1924, Hanson was selected by the industrialist George Eastman to become director of the Eastman School of Music in Rochester, New York. Under his leadership, the school quickly assumed its position among the world’s top music conservatories.

With the passing of time and a renewed embrace of tonality in contemporary music, earlier prejudices against Hanson’s music seem to fade into irrelevance. Now we’re able to hear the music for what it is without being distracted by notions of what it “should” be. Hanson’s 1922 Symphony No. 1 in E minor, “Nordic,” stands as some of the most honest and powerfully expressive music ever written.

The first movement, Andante solenne – Allegro con forza, opens with a solemnly lamenting melody in the cellos, set in the dorian mode. Throughout the movement, you’ll hear motivic fragments of this opening persistently returning in various voices. There is a sense of the brooding solitude we hear in the symphonies of Jean Sibelius. (The choice of E minor mirrors the main key of Sibelius’ First Symphony). Ominous undercurrents suggest the mystery and terror of some far-off northern woods. Yet just as quickly, we find ourselves enveloped in majestic soundscapes of lush warmth and beauty. One of these moments comes in the first movement’s final bars, which briefly fade into serene, wistful nostalgia before returning to an earlier atmosphere of icy terror. As with the rugged American frontier, struggle, adventure, and awe-inspiring beauty are all intertwined.

The second movement, Andante teneramente, con semplicita, seems to open amid a dreamy, nocturnal haze. What follows is a soaringly expansive melody, simultaneously beautiful and lamenting. Listen to the way the voices of the orchestra, each with its distinct persona, come alive and enter into a sensuous and intimate conversation. At the movement’s climax, a shimmering harp glissando delivers us, once again, to a place of wistful nostalgia. The solo horn and the quiet drumbeat of the timpani evoke the ghost of a distant hero, and the movement fades into silence with the hushed voices of paired flutes and clarinets.

Hanson’s First Symphony is cyclic in structure. In the final movement, Allegro con fuoco, motives from the earlier movements swirl around in search of a culminating resolution. A sudden, terrifying drumbeat launches the movement into its final, tragic funeral procession. Amid echoes of Tchaikovsky, we are left with a final, chilling stab in E minor.