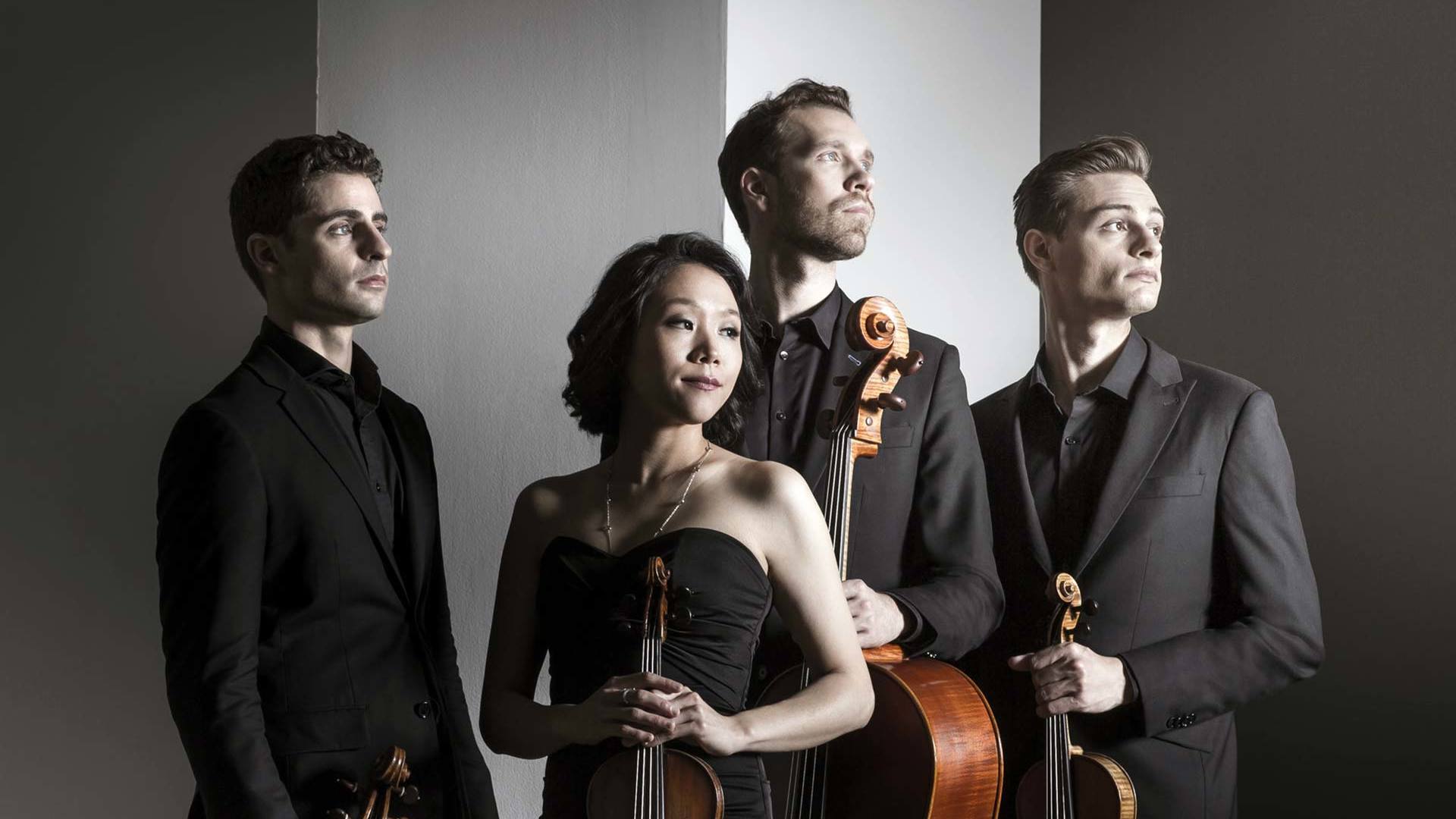 The Tesla Quartet, formed at the Juilliard School in 2008, is named after the electrical engineer and inventor, Nikola Tesla. The group frequently draws parallels between the mysterious chemistry of a string quartet and this Tesla quote:

Though free to think and act, we are held together, like the stars in the firmament, with ties inseparable. These ties cannot be seen, but we can feel them.

Here is the first movement of Ravel’s F Major String Quartet, a piece we explored in an earlier post. Simultaneously sensuous, suave, and childlike, this is music which pulls us into a mysterious, dreamy world of shimmering colors and plush, velvety textures. In the passage beginning around 2:25, listen to way the cello’s bass line continues to open new harmonic “doors,” causing us to arrive in magical, unexpected places.

While Ravel seems to delight in the seamless interweaving of past and present, Stravinsky rips the old styles from their ancient roots and thrusts them vigorously into the modern era with a vitality akin to Haydn – just another reminder that there is always more than one view of history.

The quirky, neoclassical wit of Stravinsky is on display in the single-movement Concertino for String Quartet, written in the summer of 1920 for the Flonzaley Quartet. Thirty-two years later, this music was reworked into the Concertino for 12 Instruments. This bright, mixed-meter romp opens with two simultaneous scales ascending in different keys. There is something exhilarating about all of these jagged, austere accents, the nods to Russian folk music, and the relentless rhythmic “motor” which drives the music forward.