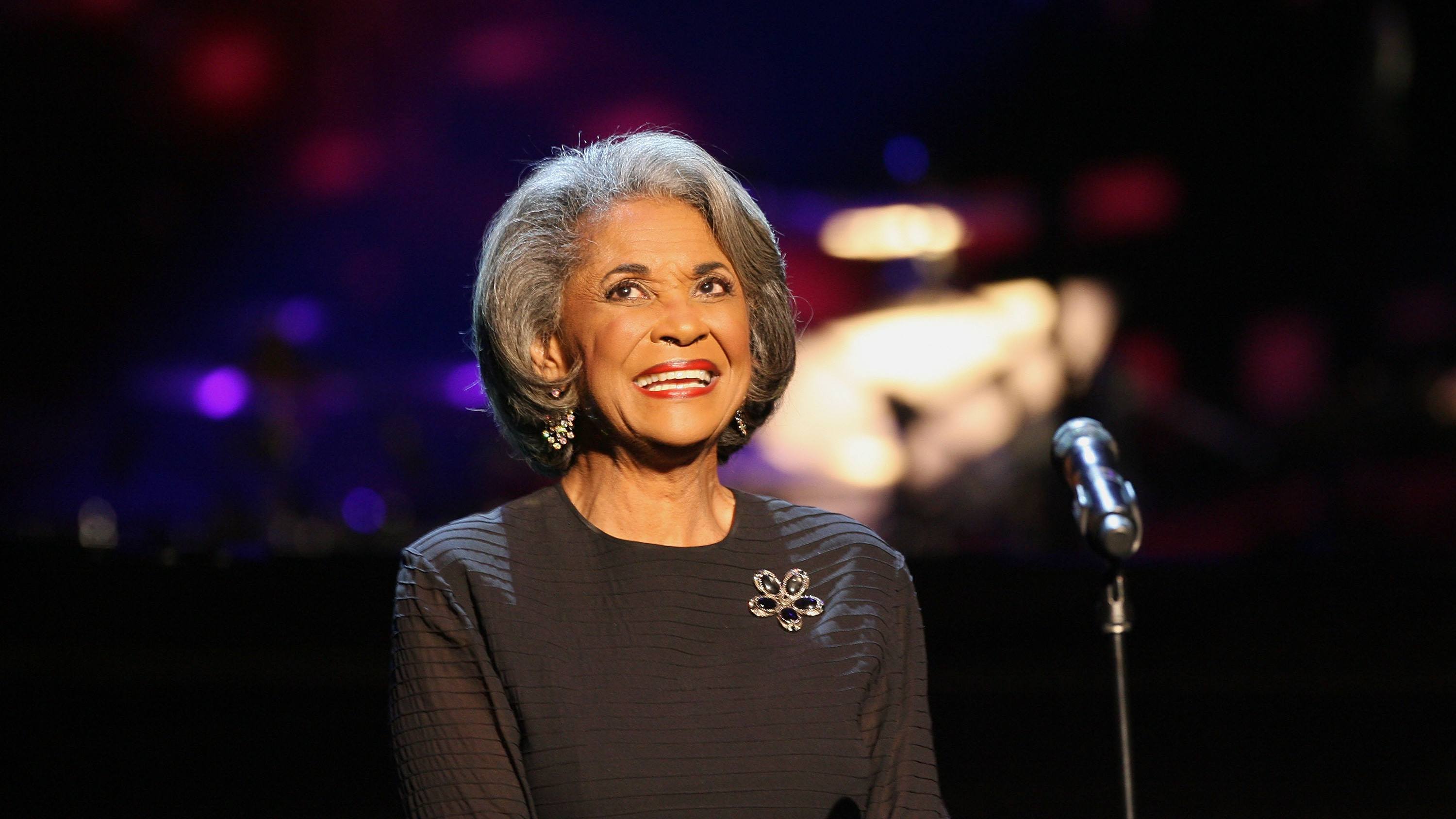 The legendary American jazz singer Nancy Wilson passed away earlier this month on December 13. She was 81.

The three-time Grammy-winning artist, who described herself as a “song stylist,” is remembered for ballads like “Guess Who I Saw Today” (1960) and “(You Don’t Know) How Glad I Am” (1964). Over the course of a career that spanned six decades, she accepted occasional acting roles and frequently crossed over into the R&B and pop categories. Years ago, I had the pleasure of playing in a backup orchestra for Wilson when she performed at the Eastman Theatre in Rochester in the mid 1990s. Her vocal control, ability to color the lyrics, and stage presence were memorable.

Here is Wilson’s hauntingly melancholy performance of “Glad To Be Unhappy,” a melody by Richard Rodgers with lyrics by Lorenz Hart. The song was first heard in Rodgers and Hart’s 1936 musical, On Your Toes. This is the eighth track on the 1971 studio album, But Beautiful, where Wilson is joined by the Hank Jones Quartet.