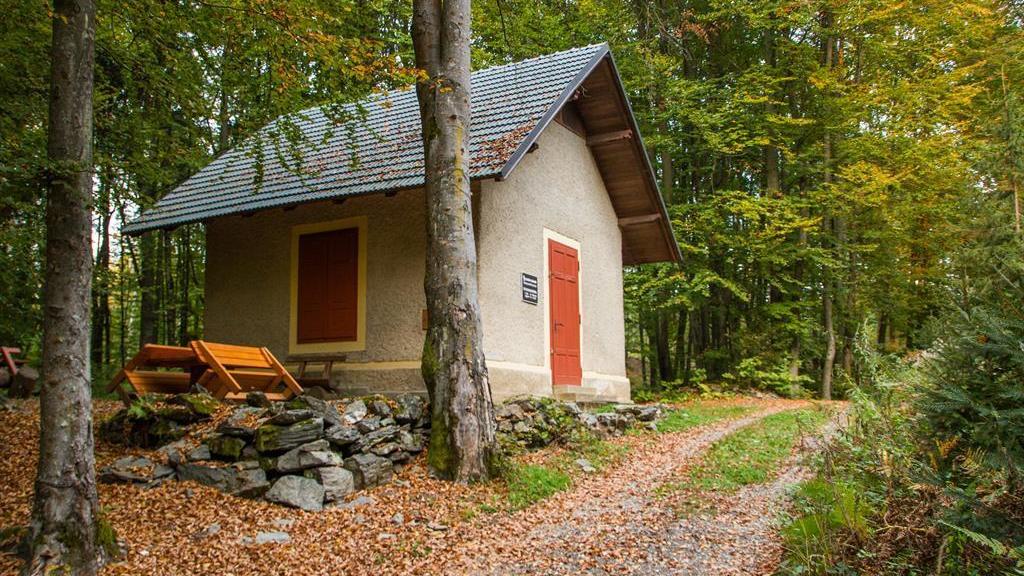 I am dead to the world’s tumult,
And I rest in a quiet realm!
I live alone in my heaven,
In my love and in my song!

These are the final lines of “Ich bin der Welt abhanden gekommen” (“I Am Lost to the World”), a poem by Friedrich Rückert (1788-1866) which Gustav Mahler set as the fourth song of his Rückert Lieder in the summer of 1901. Mahler was personally drawn to the poem, which speaks of the solitary world of the artist- a mysterious, transcendent place which redefines the true nature of fantasy and reality.

As with Mahler’s other songs, in “Ich bin der Welt abhanden gekommen” the human voice enters into a sublime dialogue with the voices of the orchestra. The song opens with the plaintive, pastoral sounds of the English horn. The opening bars seem to develop out of silence, as if gradually awakening and coming into focus…two tentative notes, then three, and finally a full, expansive phrase. In this passage, the lower strings engage in a canonic conversation with the vocal line. Later, we hear the lonely, wandering, nocturnal strands of the solo horn and the shimmering solo violin, voices which emerge throughout Mahler’s symphonies.

You may have noticed some interesting similarities between “Ich bin der Welt abhanden gekommen” and the famous, celestial Adagietto fourth movement of Mahler’s Fifth Symphony. (For example, compare this passage, which comes in the opening and closing bars of the song, with the climax of the Adagietto). The Fifth Symphony was written during the same period of time in the summers of 1901 and 1902 at Mahler’s secluded composing hut (pictured above) at Maiernigg on the shores of the Wörthersee in southern Austria. In this case, the song seems to have provided a seed for the symphony.

Poised somewhere between tension and repose, “Ich bin der Welt abhanden gekommen” is filled with moments which melt away into dreamy harmonic ambiguity. In this excerpt from the fourth lecture of his 1972 series, The Unanswered Question, Leonard Bernstein outlines something similar in the Adagietto.

In Wednesday’s post, we’ll explore Mahler’s Fifth Symphony in its entirety. For now, here is the Adagietto performed by Herbert von Karajan and the Berlin Philharmonic:

2 thoughts on ““I Am Lost to the World”: Mahler’s Song of the Solitary Artist”