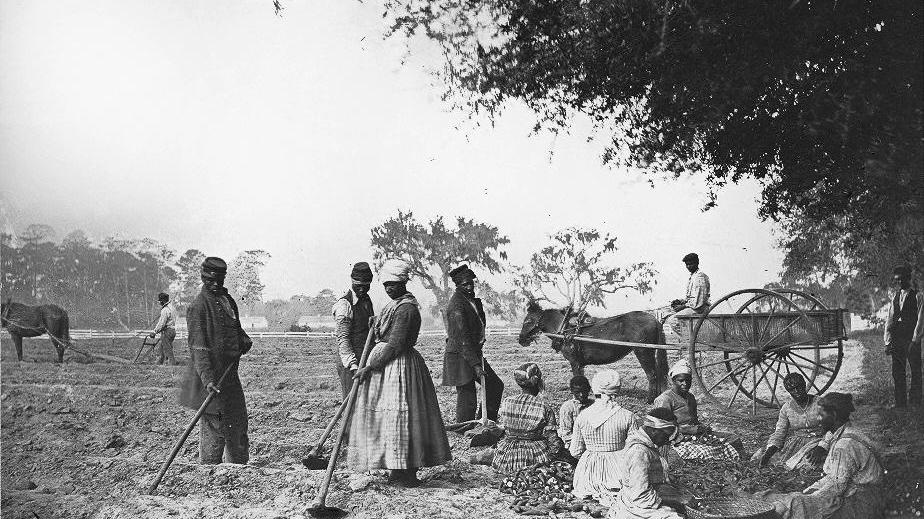 Today, we remember the heroic sacrifice of Dr. Martin Luther King Jr. in his pursuit of economic and social justice.

The author Richard Wright noted that songs, work chants, and spirituals took the place of freedom for African Americans. Following centuries of cultural dislocation, these songs are filled with sadness and longing for home:

These songs gave rise to the blues, with its distinctly melancholy “blue” notes. We hear this evolution in Water Boy, another song of resistance which emerged from the cotton plantation call, “Water boy, where are you hidin’?”

The Don Shirley Trio recorded this version of Water Boy in 1961. We explored more of Shirley’s music, popularized by the recent film, Green Book, in a post earlier in the month.

Recently, violinist Rachel Barton Pine released her newest album, Blues Dialogues, featuring music by black composers. Pine grew up listening to the blues in her native Chicago. She talks about the project in this interview with Mike Goldberg on Richmond’s WCVE Music. The album’s blues-inspired music is a virtual dialogue across time. It includes the world-premiere recordings of Noel Da Costa’s A Set of Dance Tunes for Solo Violin and Billy Childs’s Incident on Larpenteur Avenue, written in response to a fatal police shooting, as well as Wendell Logan’s violin and piano arrangement of Duke Ellington’s 1935 ballad, In a Sentimental Mood.

The album opens with the gospel strains of David N. Baker’s Blues (Deliver My Soul):

Everything comes out in blues music: joy, pain, struggle. Blues is affirmation with absolute elegance. It’s about a man and a woman. So the pain and the struggle in the blues is that universal pain that comes from having your heart broken. Most blues songs are not about social statements.