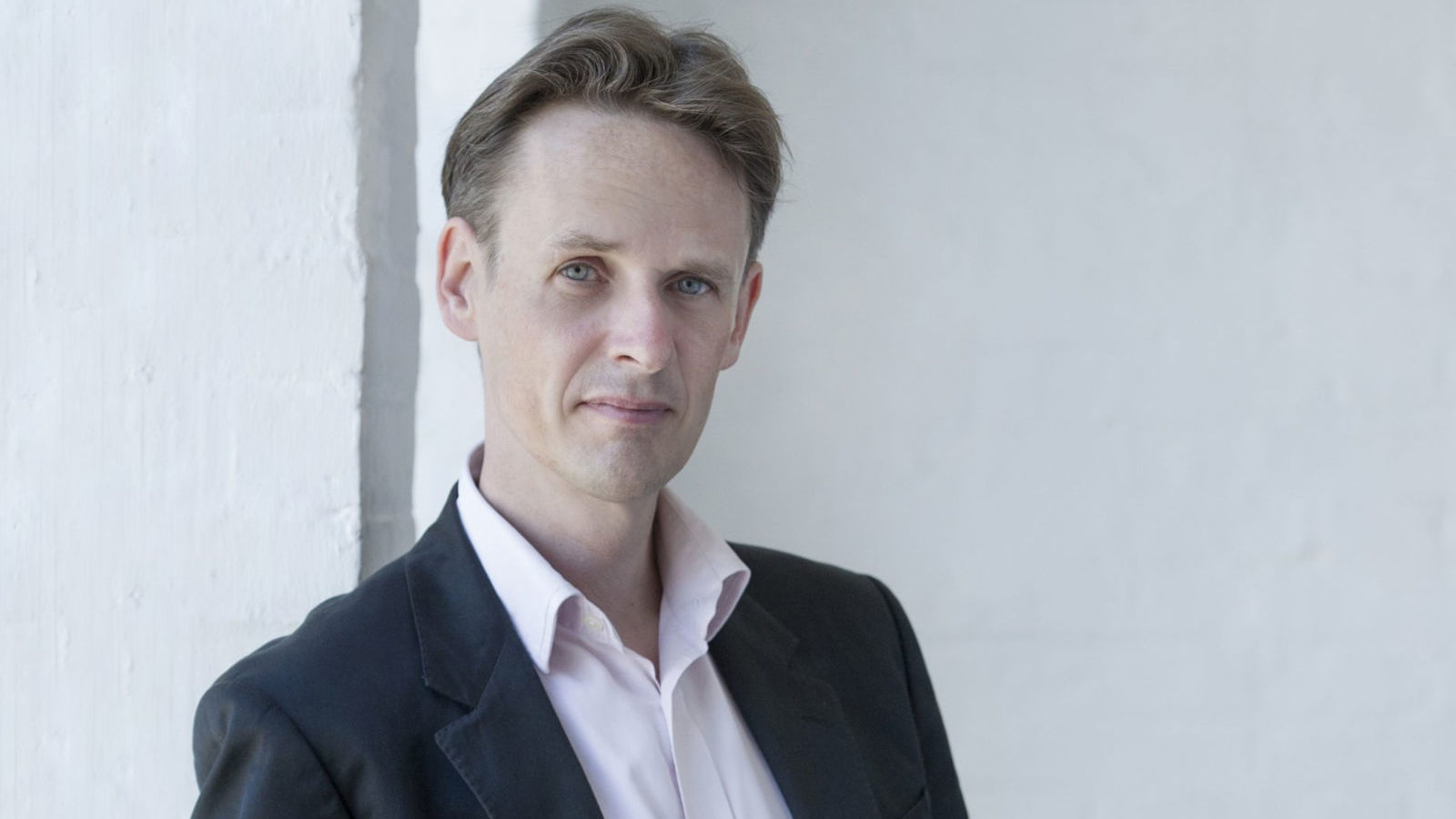 Here are a few excerpts:

The poet, Théophile Gautier, said, “Berlioz represents the romantic musical idea … unexpected effects in sound, tumultuous and Shakespearean depth of passion.” All of this can be heard in Les nuits d’été, Op. 7  (“Summer Nights”), a collection of song settings of Gautier’s poetry. The six songs, completed in 1841, evoke love’s progression from youthful innocence, to death and rebirth.

Les nuits d’été is often regarded as the first orchestral song cycle, setting the stage for similar works by Mahler which would emerge some forty years later. Here, perhaps for the first time, we have the voice engaging in an equal dialogue with the instruments of the orchestra, with all of their distinct personas.

The second song, Le spectre de la rose, as musicologist Julian Rushton writes, “tells of a girl’s dreams of the ghost of the rose she had worn to a ball the previous day. Although the rose has died, it has ascended to paradise; to have died on the girl’s breast was a fate that kings might envy.”

In the song’s introduction, we hear some of the same lamenting voices which emerge in Berlioz’s groundbreaking  Symphonie fantastique. We have a similar sense of being pulled into a dreamy musical hallucination. Harmonically, it floats through a hazy soundscape, turning in strange, unpredictable directions. Listen to the way the solo voice’s first entrance (around 0:49) joins the weaving violin line. In the haunting final bars, the voice enters into a duet with a solitary, plaintive clarinet.

The fifth song, “Au cimetière: Clair de lune” (At the Cemetery: Moonlight), presents a ghostly vision of the deceased love. It’s filled with strange, chilling sounds. The twisting, turning harmony often gives us the unsettling sense of being lost in night woods.

Ravel’s fascination with the exotic stories of The Arabian Nights inspired an overture based on Shéhérazade as well as this 1903 song cycle. The first song, Asie, is a shimmering, impressionistic dreamscape. The text imagines a magical land to the East, filled with enticements.