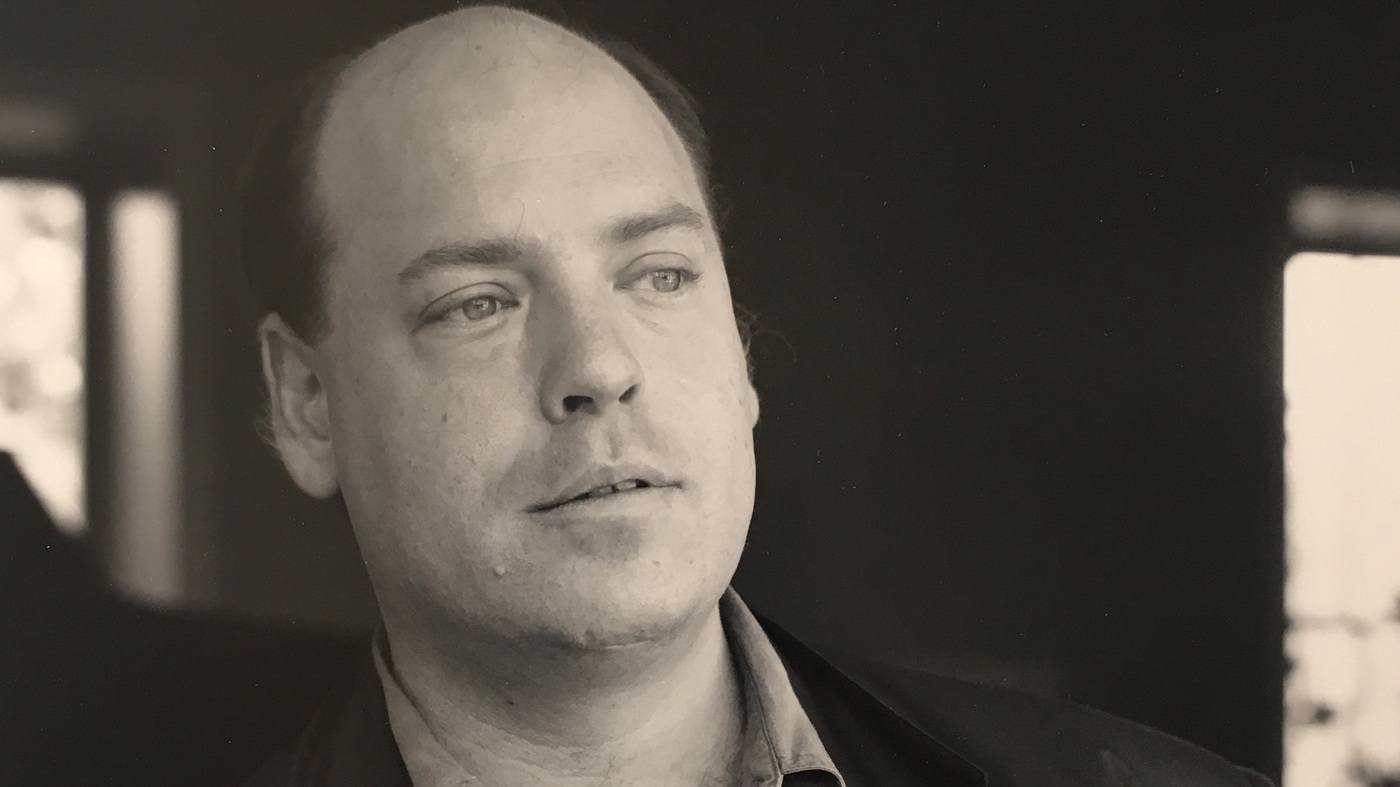 The renowned American baritone Sanford Sylvan passed away suddenly last week. He was 65.

Sylvan’s career on the opera stage included premieres of works by John Adams, Philip Glass, Peter Maxwell Davies and Christopher Rouse. He was the first to perform the role of Chou En-lai in Nixon in China (1987) and Leon Klinghoffer in The Death of Klinghoffer (1991). In addition, he premiered Adams’ haunting setting of Walt Whitman’s poem, The Wound Dresser. He was an equally accomplished interpreter of the music of Bach and Mozart.

Those who were close to Sylvan remember him as “a kind, generous, humble person.” His comments in a 2011 interview suggest this humble approach to music making:

In this aria from the opera’s first act, Don Giovanni’s servant Leporello informs Elvira of the Don’s unending list of feminine conquests (640 in Italy, 231 in Germany, 100 in France, 91 in Turkey, and 1003 in Spain). As Leporello hits his stride, listen to the ebullient musical conversations taking place with the orchestra lines, first between the violins and lower strings, than between the horns and woodwinds.

This is a recording of Sylvan’s 1994 debut at the UK’s Glyndebourne Festival. Ivor Bolton is conducting the Orchestra of the Age of Enlightenment:

Bach composed this church cantata for the Purification of Mary. It was first performed on February 2, 1727 in Leipzig. In the first movement, the solo oboe weaves an obligato of flowing, pastoral beauty. The final aria is a dance expressing “joyful longing for the hereafter.” This is music filled with a sense of quiet, blissful joy and wonder.

The sixth song from Schubert’s Die schöne Müllerin song cycle asks the question, “Tell me, little Brook- does she love me?” The piano evokes the timeless flow of the water. Serene beauty merges with sadness.

Developing over a gently rocking piano accompaniment and filled with surprising harmonic turns, this song, written by Gabriel Fauré in 1884, floats into a dreamscape of sensuous beauty. The final bars drift away with the same magical simplicity with which the song opens.

Barber: The Desire for Hermitage

This is the tenth and final song from Samuel Barber’s 1953 Hermit Songs, settings of anonymous poems by Irish monks dating from the 8th to the 13th centuries. Listen to the way the piano accompaniment surrounds the vocal line, suggesting haunting mystery.

Adams: Nixon in China (“I am Old and I Cannot Sleep”)

In the final scene of John Adams’ 1987 opera, Nixon in China, Chou En-lai reflects on the Nixon-Mao summit and asks the question, “How much of what we did was good?” As the curtain falls, this final soliloquy, filled with the obsessive, circular thoughts of a sleepless night, leaves us with a nagging sense of anxiety.