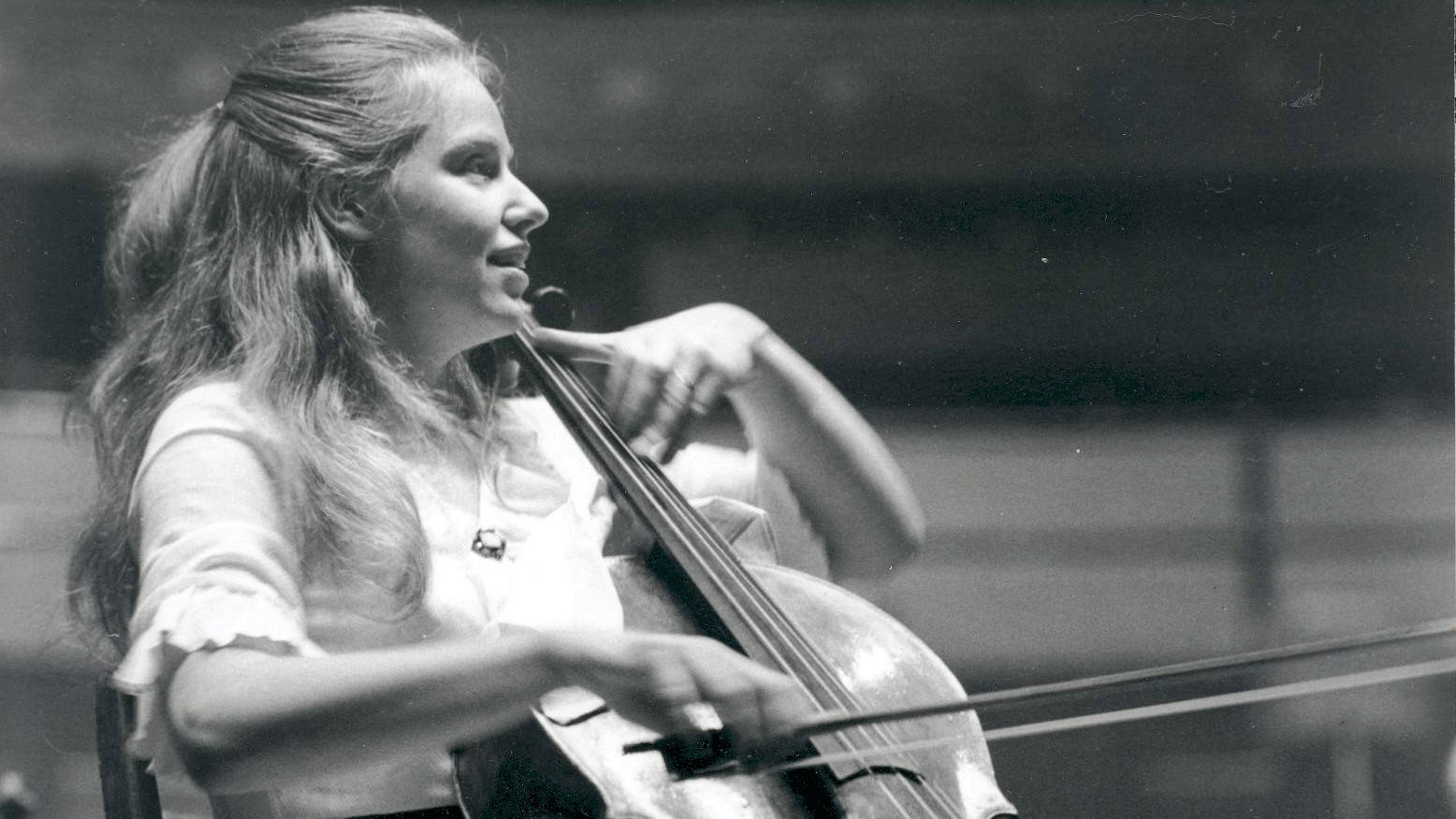 Following a youthful attempt at a Cello Concerto in 1865, Antonín Dvořák believed that the instrument was ill-suited to the concerto form. “High up it sounds nasal, and low down it growls,” the composer commented.

Dvořák’s attitude changed in a flash on the evening of March 9, 1894 when the New York Philharmonic premiered Victor Herbert’s Second Cello Concerto. Herbert, remembered for frothy Viennese operettas like Babes in Toyland (1903), was on the faculty of New York’s National Conservatory of Music during the four years, beginning in 1892, when Dvořák was recruited to direct the fledgling school.

The result was the monumental Cello Concerto in B minor, the last work Dvořák completed in the “New World.” It’s music in which the soulful, nostalgic voice of the cello is joined by an orchestra of symphonic scale, including trombones and tuba. As the cello line converses with an array of colorful instrumental voices, we realize that Dvořák’s Concerto is a moving dialogue among friends rather than a virtuoso vehicle. When Hanuš Wihan, the cellist for whom the Concerto was written, attempted to insert two cadenzas, Dvořák would not allow it. The composer wrote to his publishers,

I give you my work only if you will promise me that no one – not even my friend Wihan – shall make any alteration in it without my knowledge and permission, also that there be no cadenza such as Wihan has made in the last movement; and that its form shall be as I have felt it and thought it out.

The Concerto’s form offers some magical and transcendent surprises. One is the quotation of Dvořák’s 1888 song, “Kez duch muj san” (“Leave me alone”) in the second movement Adagio. As the late musicologist Michael Steinberg writes,

…it was a special favorite of the composer’s sister-in-law, Josefina Kaunitzová. Thirty years earlier Dvořák had been very much in love with the then sixteen-year-old Josefina Čermáková, an aspiring actress to whom he gave piano lessons. The love was not returned, and Dvořák eventually married Josefina’s younger sister Anna, but something of the old feeling remained, and the song intruded on the concerto when the news of Josefina’s illness reached the Dvořáks on East 17th Street in New York. Josefina died on May 27, 1895, a month after the composer’s return from America, and it was in her memory that Dvořák added the elegiac coda to which he did not want Wihan to add a cadenza.

Filled with sunny Bohemian folk rhythms, the last movement speeds forward towards an imagined final flourish. Then, suddenly and inexplicably, all of the momentum dissipates. We find ourselves drawn into a world of quiet intimacy, nostalgic longing, and sadness. The final moments belong to the solitary cello before the full orchestra swells, as if to wrap its arms in a musical embrace. The bittersweet transcendence of this ending feels as inevitable as the fading afterglow of the final chord of the “New World” Symphony.

Here is a recent performance by Gautier Capuçon. Paavo Järvi is leading the Orchestre de Paris:

Jacqueline du Pré performed with Daniel Barenboim and the London Symphony at Royal Albert Hall in September, 1968, days after the Soviet invasion of Czechoslovakia: