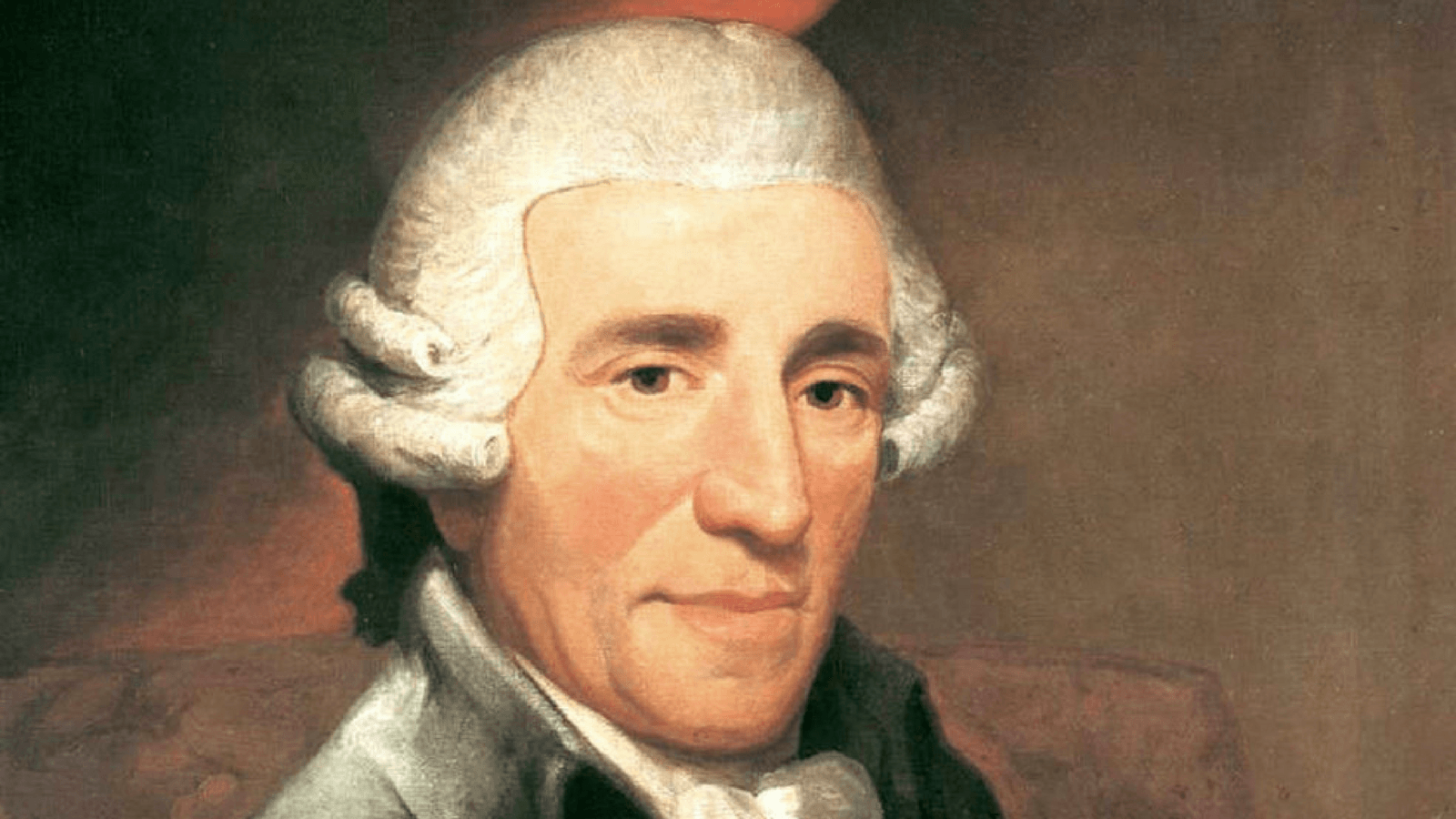 Richard Atkinson, a Boston-based composer and forensic pathologist, offers a fascinating analysis of the wild rhythmic ingenuity found in some of Franz Joseph Haydn’s lesser-known symphonies. Atkinson’s YouTube channel is filled with insightful videos which take a look “under the hood” at music from Bach and Bruckner to Shostakovich.

In this installment, Atkinson begins with the Finale of Haydn’s Symphony No. 29 in E Major, detailing the way the music continuously throws off our perception of phrase and meter. Through a series of tricks and teases, it sets up our expectations and then pulls us in another direction, like the sudden jolt of an amusement park ride. The movement opens with a confident proclamation in a single musical line which rises in two-note steps. Moments later, listen to the way the harmonic motion spins out of control and suddenly turns darker and more chromatic with this weaving line before re-emerging into the sunlight with a torrent of virtuosic scales.

Additional surprises are sprinkled throughout the other movements of this Symphony, which Haydn wrote in 1765 for his patron, Prince Nikolaus Esterházy. One of the biggest surprises comes in the Minuet’s trio section where the melody vanishes and we’re left with the chugging motor of the accompaniment. Haydn may have improvised on the harpsichord in this passage. But as Antony Hodgson writes in his 1976 book, The Music of Haydn: The Symphonies, “no keyboard player has dared to provide such a thing for a quarter of a century.” In another passage of the Minuet (around 13:35), cadential measures are expanded, disrupting the expected symmetry. It’s as if Haydn is making sure we’re paying attention. The second movement opens with the simplicity of a single melody above a walking bass line. Later, as new voices emerge, the texture becomes cloudier as a series of suspensions create momentary dissonances. Every note unfolds with a sense of spontaneous inevitability.

“Fun” is perhaps the most appropriate word to describe Franz Joseph Haydn’s 104 Symphonies. Even in this remote corner of Haydn’s catalog, an infectious sense of humor, surprise and ingenuity prevails: