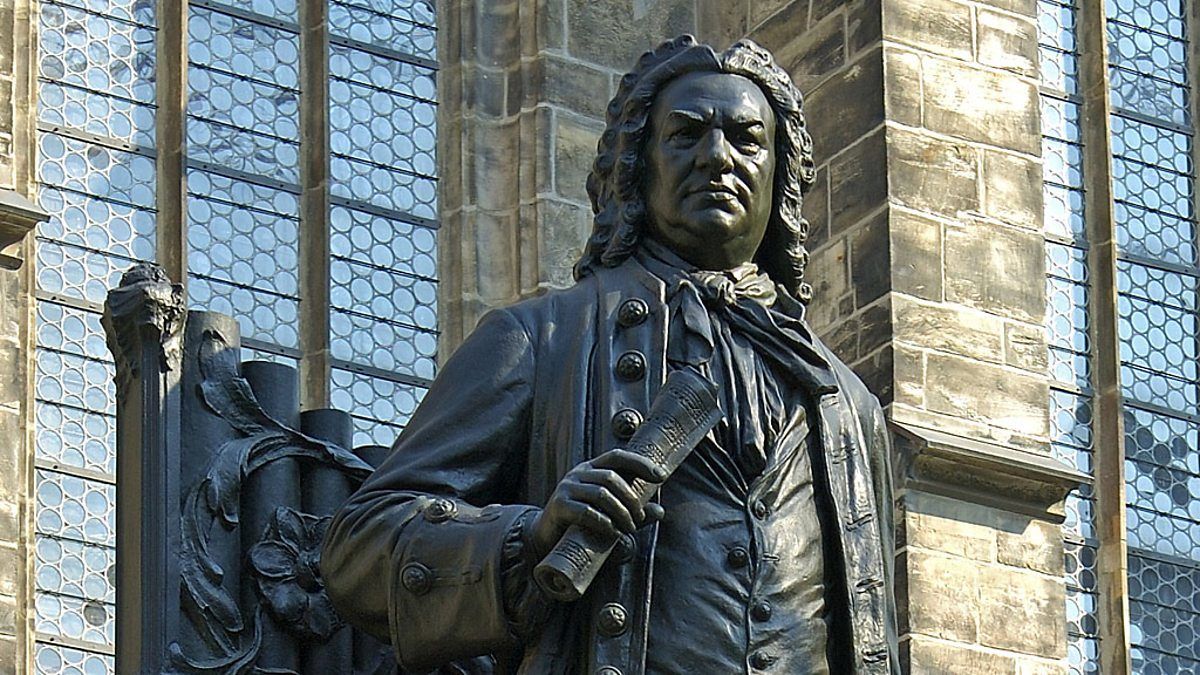 This wildly adventurous music likely served as the instrumental introduction to a festive cantata written by J.S. Bach in Leipzig sometime between 1742 and 1746. The cantata is long lost and we’re left with this single, enticing fragment which is known as the Sinfonia in D major, BWV 1045.

This music is startling on many levels. First, it is a virtual violin concerto superimposed on a full orchestra which includes three trumpets, timpani, and two oboes. A triumphant eruption of sound is met by virtuosic violin fireworks. The suspended harmonic motion gives this music an edgy, twentieth century spark not unlike the exhilarating, strident tones of Stravinsky’s Pulcinella. At their website, the Netherlands Bach Society writes,

The continual figurations in the lively violin part lend the music an almost hypnotic character. You could maybe even class it as an early forerunner of minimal music.

4 thoughts on “Bach’s Sinfonia in D Major: A Startling Remnant from a Lost Cantata”