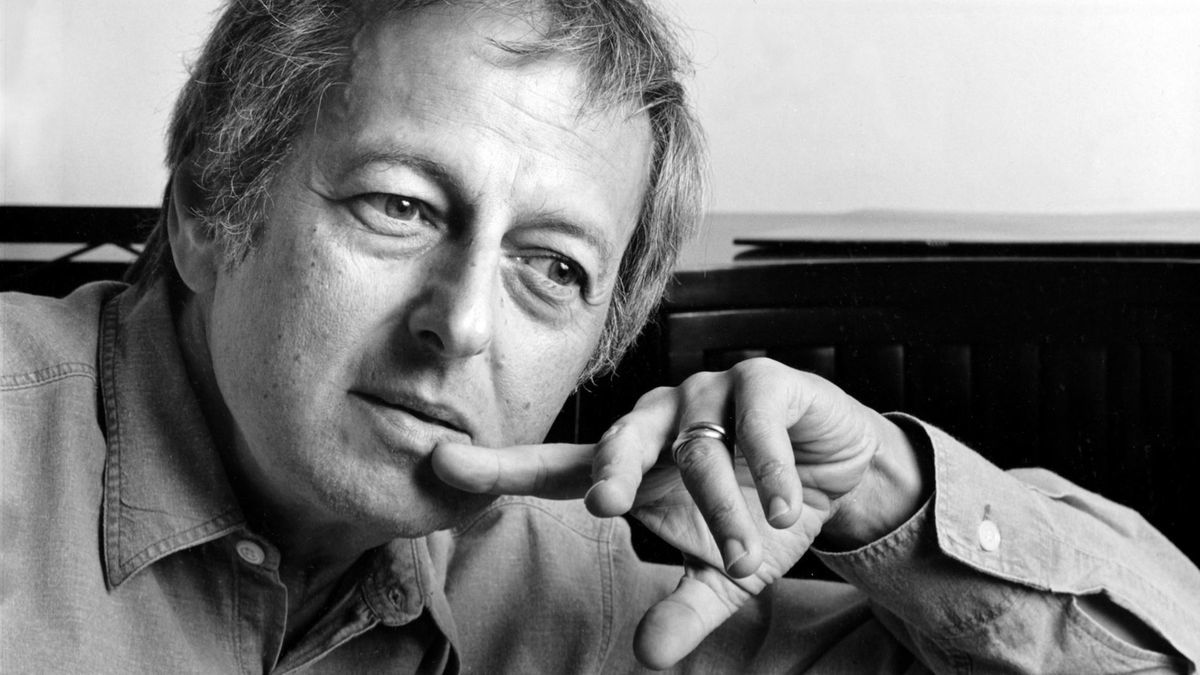 André Previn passed away last Thursday at his home in Manhattan. He was 89.

Previn will be remembered as one of the great Renaissance men of twentieth century music. As a jazz pianist, he accompanied singers such as Ella Fitzgerald and Doris Day and put his stamp on the “great American songbook.” As a composer, he contributed film scores, Broadway musicals, operas, orchestral music, chamber music, and songs. As a conductor, he held music director positions with the London Symphony Orchestra, the Royal Philharmonic Orchestra, the Pittsburgh and Houston Symphonies, and the Los Angeles Philharmonic. Previn seems to have approached music without regard for categories, moving freely from jazz to classical to pop. He didn’t consider himself to be a “jazz musician,” but instead, “a musician who played jazz.”

Here are four recordings featuring the music of André Previn:

Vocalise for Soprano, Cello and Piano

This haunting Vocalise (a wordless song) was written for Sylvia McNair and Yo-Yo Ma while the composer was at Tanglewood during the summer of 1995. The three “voices” enter into a lamenting dialogue as equals. Listen to the way they enter, one by one. An expansive melody pulls us in some surprising and sensuously beautiful harmonic directions. Around 3:13, the music sinks a key lower, recalling a similar passage in Richard Strauss’ Four Last Songs. But here, the sense of sinking continues. In the final bars, the soprano and cello answer each other in separate keys before evaporating into the piano’s last, cloudy chord.

This is the dreamy second movement from Tango Song and Dance, written in 1997 and dedicated to violinist Anne-Sophie Mutter, whom Previn married in 2002.

A Streetcar Named Desire: “I can smell the sea air”

As an opera composer, Previn seems to pick up where the lush beauty of Erich Wolfgang Korngold’s 1920 Die tote Stadt (“The Dead City”) leaves off. A Streetcar Named Desire, based on the play by Tennessee Williams, was first performed by San Francisco Opera in 1998. Here is an excerpt from a live performance with Renee Fleming:

Here is André Previn in 1961 performing a jazz cover of “Just in Time” from the musical “Bells Are Ringing”: