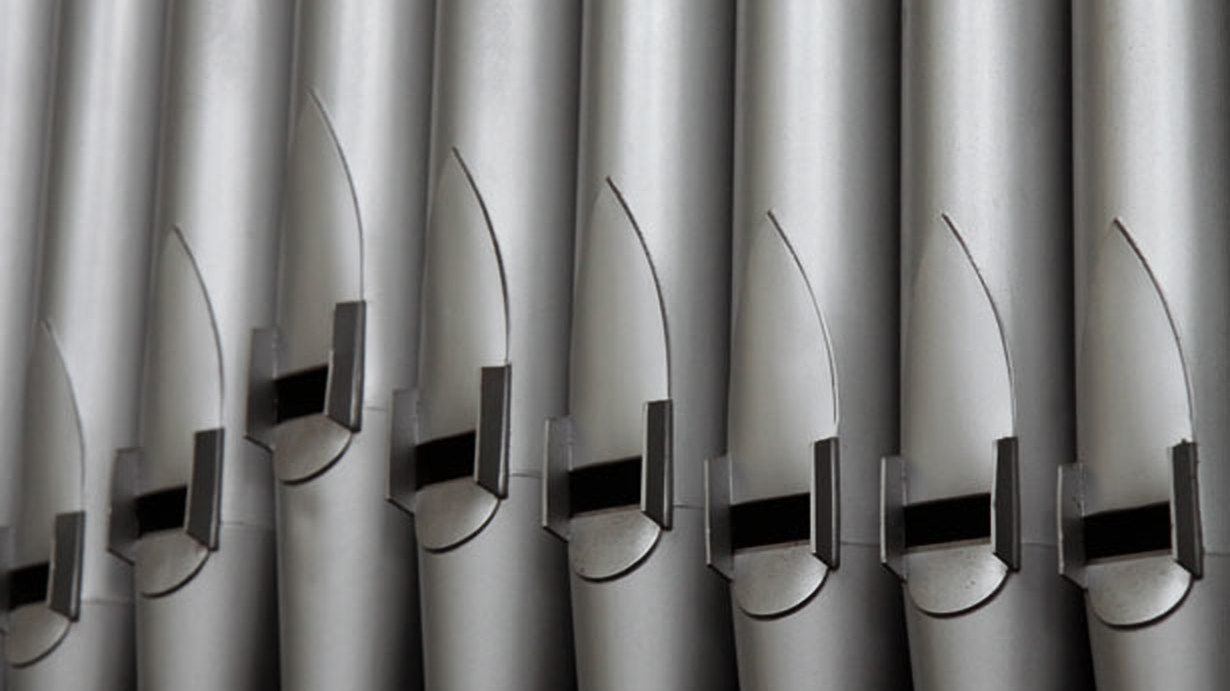 An awe-inspiring musical drama unfolds in J.S. Bach’s Toccata and Fugue in F Major, BWV 540. Developing with a sense of sublime inevitability and self-organizing structure, it is hard to believe that any mortal could have written such powerful and perfect music.

The monumental Toccata is an exuberant celebration of canonic counterpoint. An unrelenting two-part canon expands across 108 measures over an unflinching pedal tone. Harmonically, the music pulls away from its firm foundation in F and then, in an elaborate process, finds its way back to a triumphant homecoming. Along the way, there are jarring and deceptive surprises in the form of cadences which set up our expectations for a resolution and then pull the rug out from under us. These teasing moments keep the “game” going. It would have been fascinating to witness the audience’s reaction at the first performance. Of all of Bach’s prelude-fugues, this Toccata is the most massive.

The Fugue is filled with chromaticism and dissonances. Two fugue subjects are exposed in separate sections and then combined in a moment of contrapuntal majesty. Notice the way the foot pedals in the depths of the organ drop out for an extended period, allowing the higher voices to meander freely, and then return with titanic power. Listen for the moment in the final bars when the opening falling chromatic fugue subject enters in the mighty bass line of the pedals. Infiltrating the DNA of the entire piece, Bach’s subject is a persistent, unrelenting Power which cannot be ignored.