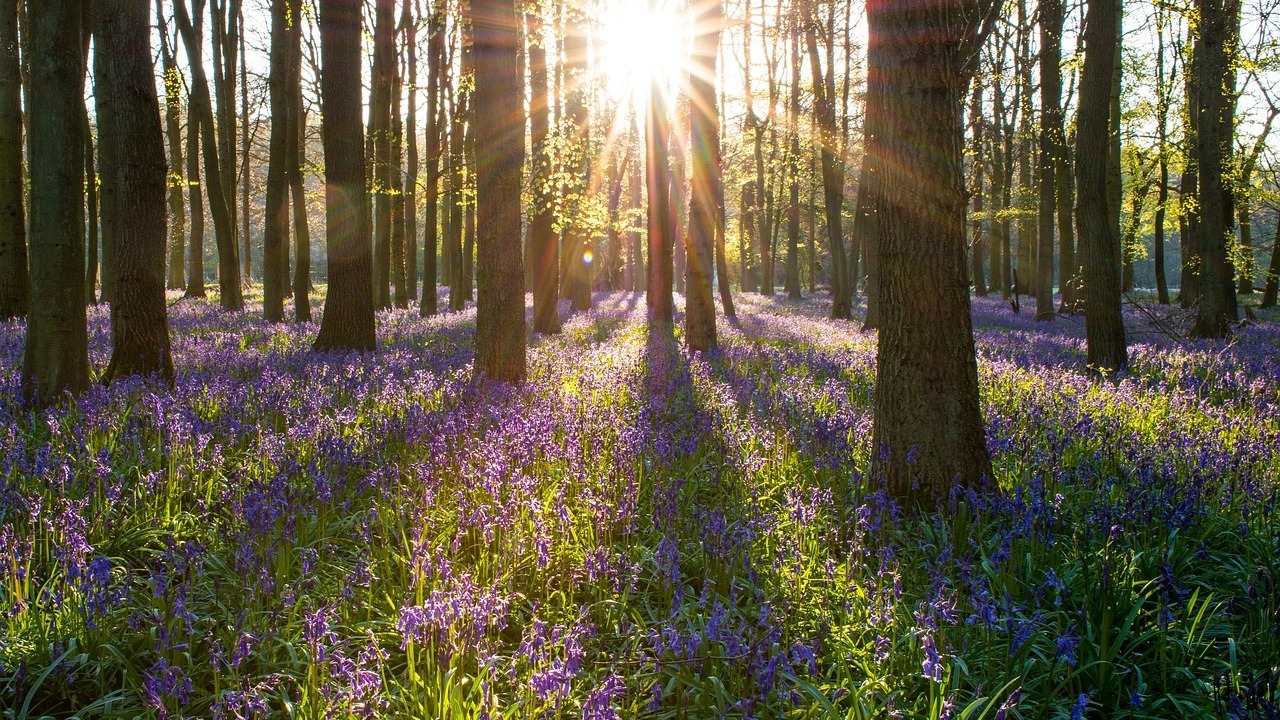 Enter Spring, a shimmering orchestral tone poem by the English composer Frank Bridge (1879-1941), blossoms like a force of nature. It evokes the bright colors, turbulent majesty, and joyful sense of renewal we associate with the seasonal change from winter to spring. It grows out of the English countryside— specifically the green rolling hills and chalk cliffs of Bridge’s native Sussex Downs on England’s south coast. But its harmonic language is also surprisingly daring, at moments veering towards the chromaticism of Alban Berg and the Second Viennese School or the exotic impressionism of Ravel. This is music filled with raw, primal energy.

The 13-year-old Benjamin Britten attended the work’s premiere at the Norwich Triennial Festival on October 27, 1927. He was “knocked sideways” by the piece, which he described as a “riot of colour and harmony.” Frank Bridge became Britten’s teacher, mentor, and close friend.

In the frolicking opening bars, a cast of musical characters come to life and enter into an exuberant conversation. Soaring musical vistas unfold into pastoral birdsongs. Enter Spring concludes with an exhilarating and triumphant peal of bells.