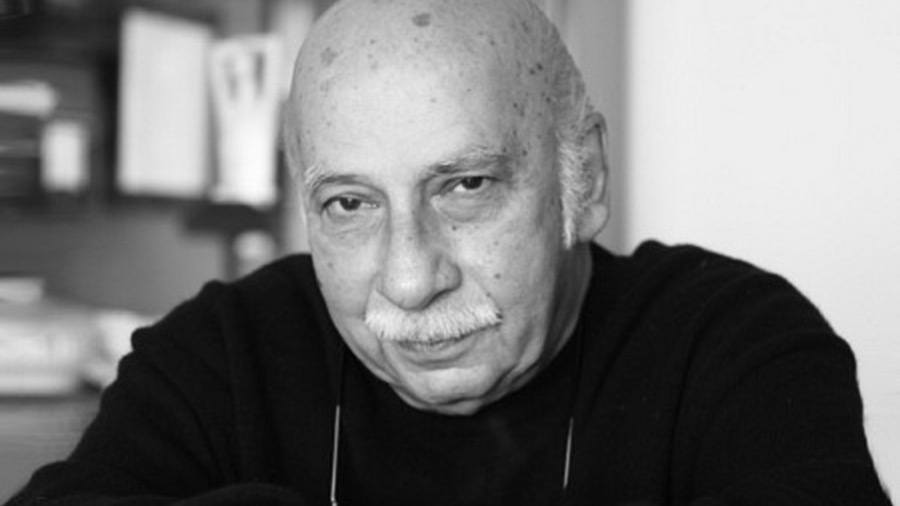 Giya Kancheli (b. 1935) is one of the most distinctive twentieth century composers to emerge from the former Soviet Union. Kancheli, who was born in Georgia and emigrated to Belgium following Soviet dissolution in 1991, has written seven symphonies as well as other large-scale orchestral works such as Mourned by the Wind, described as a “liturgy” for viola and orchestra. His catalogue also includes operas, chamber works, and numerous film scores.

Many of Kancheli’s pieces develop gradually in prolonged, atmospheric, tonal fragments— something akin to the mystical “Holy minimalism” of Arvo Pärt and Henryk Górecki. For example, listen to the hushed tension of Kancheli’s Symphony No. 4 “In memoria di Michelangelo” (1974).

Giya Kancheli: Sunny Night, a newly-released album featuring Canadian violinist Frédéric Bednarz and pianist Natsuki Hiratsuka explores miniatures which grew out of Kancheli’s film scores. For two of the tracks (Earth, This is Your Son and Instead of a Tango), the duo is joined by bandoneon player, Jonathan Goldman.

Frédéric and I were students of violinist Oleh Krysa at the Eastman School of Music during the same period of time. Here are two excerpts from this lushly cinematic new recording:

Instead of a Tango: