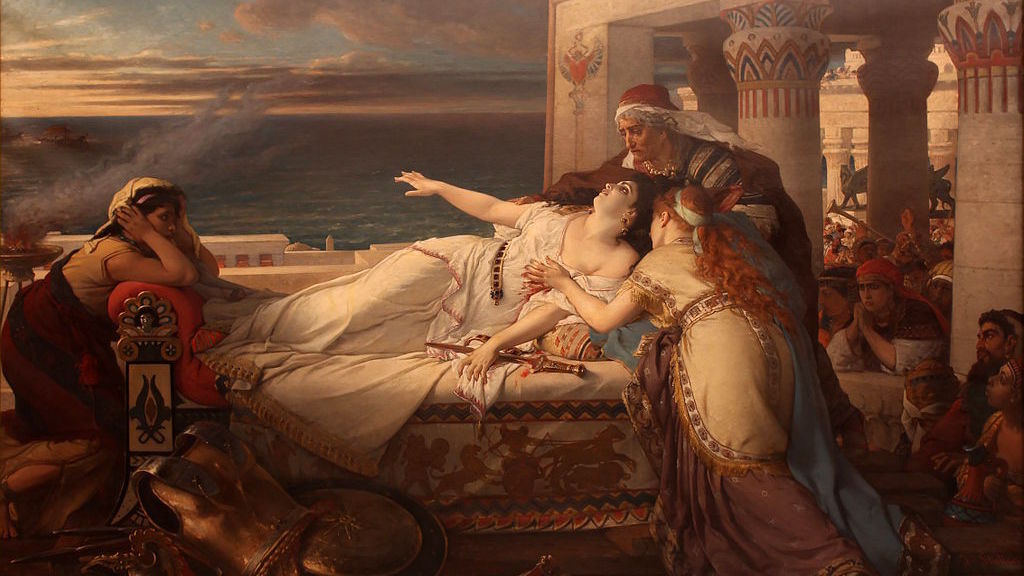 Giuseppe Tartini, the Italian Baroque composer and violinist, was born on this date in 1692.

The most famous of Tartini’s over 400 works is the “Devil’s Trill Sonata” in G minor for violin, named after the composer’s alleged dream in which the devil appeared, playing the music with breathtaking virtuosity. But today, let’s explore another G minor Sonata by Tartini— the “Didone abbandonata” (“Dido the Forsaken”), written around 1731 and named after a stormy operatic libretto by Pietro Metastasio (1698-1782).

As a teacher, Tartini repeated the motto,

Per ben suonare bisogna be cantare (“To play well one must sing well.”)

This sense of singing is evident in David Oistrakh’s 1969 recording. I was fortunate to be able to study this piece with the Ukrainian-American violinist Oleh Krysa, who studied with Oistrakh at the Moscow Conservatory in the 1960s.

Now, let’s listen to Tartini’s “Didone abbandonata” in a period instrument performance by the Palladian Ensemble. Violinist Rodolfo Richter is joined by Susanne Heinrich (viola da gamba) and Silas Standage (harpsichord). It is fascinating to contrast this version with the one above, especially in the final movement which becomes a serene lament.

Tartini is the first violinist known to have owned an instrument by Antonius Stradivarius. The violin now known as the Lipinski Stradivarius is currently played by Frank Almond, concertmaster of the Milwaukee Symphony Orchestra.

After visiting Tartini around 1757 at his home in the Venetian comune of Padua, the French violinist Pierre La Houssaye wrote,

Nothing can express the astonishment and admiration which I experienced when I listened to the perfection and purity of his tone, the charm of his expression, the magic of his bowing— in short, the total perfection of his performance.