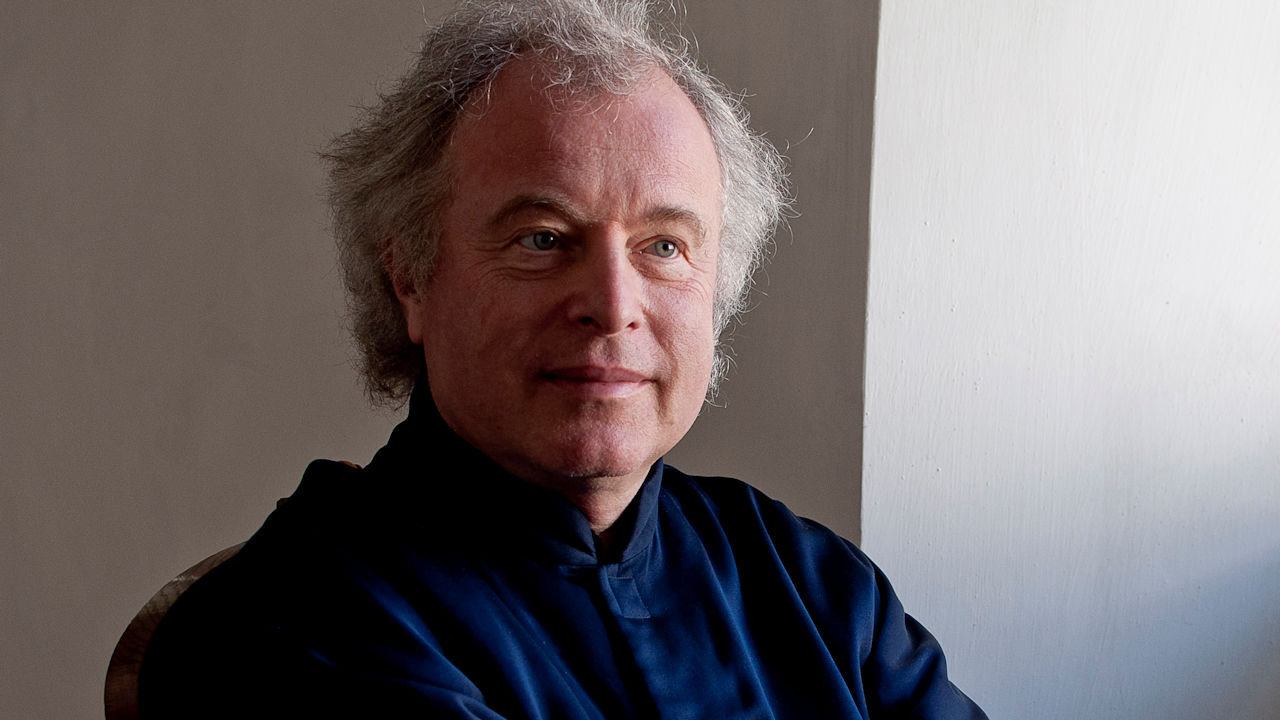 Sir András Schiff’s new album takes us back to the sounds Schubert would have heard. The Hungarian-born British pianist performs on a fortepiano made around 1820 by Franz Brodmann. The instrument, once owned by Karl I, the last emperor of Austria-Hungary, is an early version of the piano. In the liner notes, Schiff writes,

It is to me ideally suited to Schubert’s keyboard works. There is something quintessentially Viennese in its timbre, its tender mellowness, its melancholic cantabilità.

Here is the Impromptu No. 3 in G-flat Major, written in the summer of 1827, a year before the composer’s death at the age of 31. Its long, unfolding melody pulls us into a beautiful dreamscape, filled with longing and lament. In the middle section, listen the way the bass line emerges, evoking something darker and more ominous. This seems to be coming from the same place as Schubert’s spine-chilling “Erlkönig” song, or perhaps the similar bass line which makes its presence felt throughout the second movement of Schubert’s Ninth Symphony. Equally amazing is the way this hint of darkness dissipates like a fleeting dream, returning us to the serenity of the opening.

For comparison, here is András Schiff’s 1992 Decca recording featuring the same music on a contemporary piano.