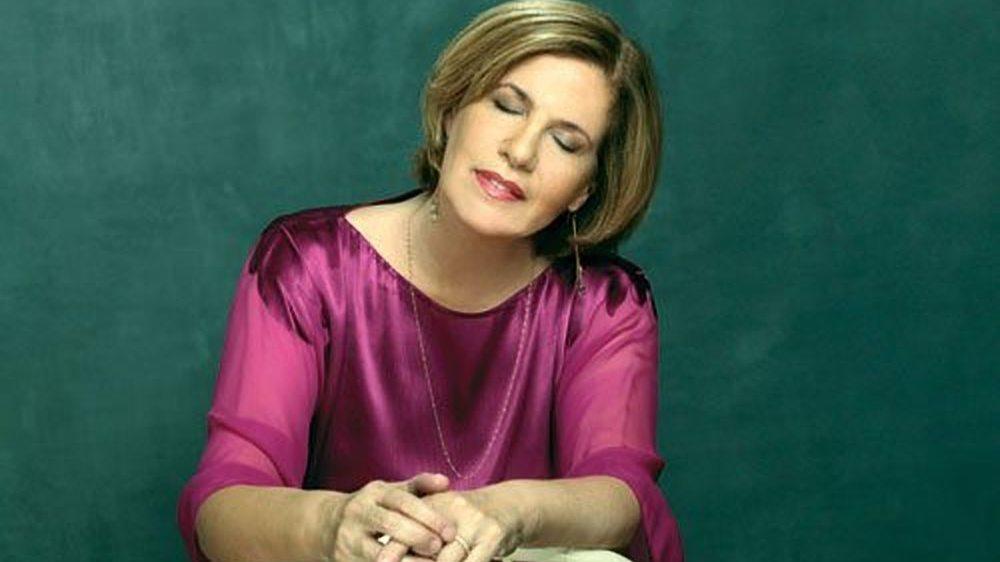 Beethoven said that his final three piano sonatas, written between 1820 and 1822, were conceived “in a single breath.”

In April, 2012, pianist Beth Levin gave what has been described as a “revelatory” performance of these three Sonatas (Op. 109, 110, and 111) in the intimate setting of New York’s Faust Harrison Pianos. Luckily, this special concert, performed on an 1887 Steinway, was recorded and released a year later on the Navona label (“A Single Breath: Beethoven’s Last Three Piano Sonatas”).

All of the mystery and profound sense of revelation of late Beethoven is apparent in Levin’s performance of the middle Sonata, No. 31 in A-flat Major, Op. 110. From the first bars of the first movement, Moderato cantabile molto espressivo, we get an amazing sense of the piano “singing.” Listen to the way this opening melody reaches into the highest register of the keyboard, as if striving for some far-off, unattainable goal.

This contemplative and lamenting first movement is followed by a ferocious scherzo (Allegro molto) in F minor, filled with rhythmic ambiguity which keeps us off balance. This brief movement dissolves into a bridge to the final movement. Suddenly, we find ourselves in the tragic, meditative world of the Arioso. A strange, operatic recitative emerges. (In an earlier post, we explored the way instrumental recitatives occasionally and inexplicably show up throughout Beethoven’s music). Just as suddenly, a fugue subject begins, rising in stepping fourths, and developing an idea briefly foreshadowed in the first movement.

The writer Charles Rosen believes that in this movement the devices of counterpoint and fugue “become elements of a dramatic scenario” for the first time. Rosen writes that with all of this spectacular, blossoming fugal counterpoint, which brings the Sonata to a joyfully exuberant close ,

Beethoven does not simply symbolize or represent the return to life for us, but persuades us physically of the process.