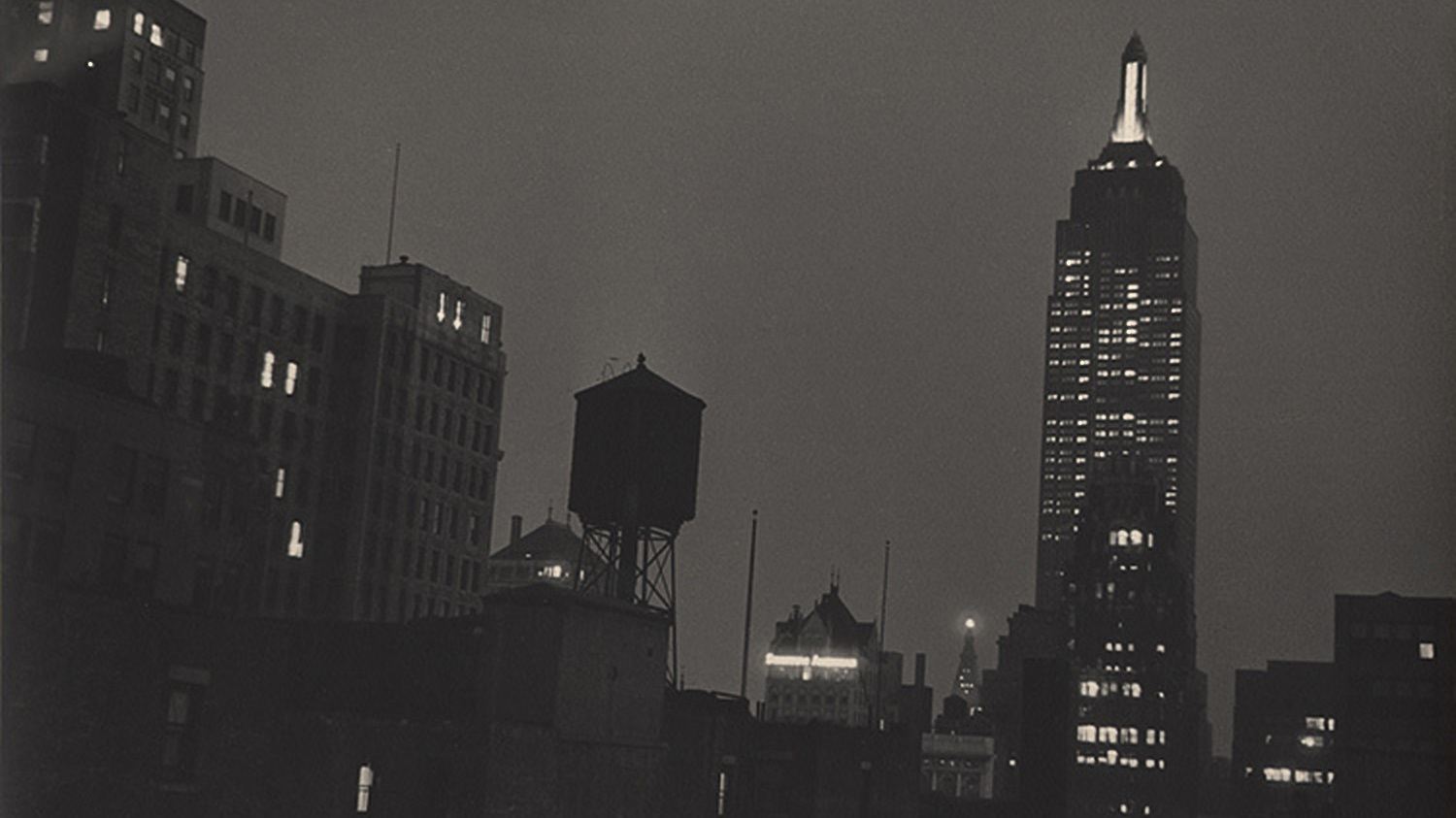 The expansive pandiatonicism of these opening bars—something similar to what we hear in the opening of Appalachian Spring—gives us a sense of floating harmonic ambiguity, timelessness, and infinite possibilities. The mystical call of the trumpet evokes something equally primal, bringing to mind the trumpet’s unchanging statement in Charles Ives’ The Unanswered Question. The other prominent voice in Quiet City is the English horn, with its pastoral connotations.

Interestingly, this is not the piece Copland first set out to write. The haunting mystery we sense in this music, along with its indescribable and enduring power, came later, perhaps even taking the composer by surprise.

Quiet City originated as incidental music for Irwin Shaw’s 1939 play of the same title. The music was originally scored for a chamber quartet of clarinet, saxophone, trumpet, and piano. Copland recalled,

Quiet City was billed as a “realistic fantasy,” a contradiction in terms that only meant the stylistic differences made for difficulties in production. The script was about a young trumpet player who imagined the night thoughts of many different people in a great city and played trumpet to express his emotions and to arouse the consciences of the other characters and of the audience. After reading the play, I composed music that I hoped would evoke the inner distress of the central character. [Group Theatre co- founder Harold] Clurman and Elia Kazan, the director, agreed that Quiet City needed a free and imaginative treatment. They and the cast … struggled valiantly to make the play convincing, but after two try-out performances in April [1939], Quiet City was dropped.

Quiet City seems to have become a musical entity, superseding the original reasons for its composition.

As with Ives’ The Unanswered Question, there is a sense of constant searching in this increasingly intense and restless musical dialogue. The final bars return to those primal opening chords, with one last, plaintive statement of the trumpet call.