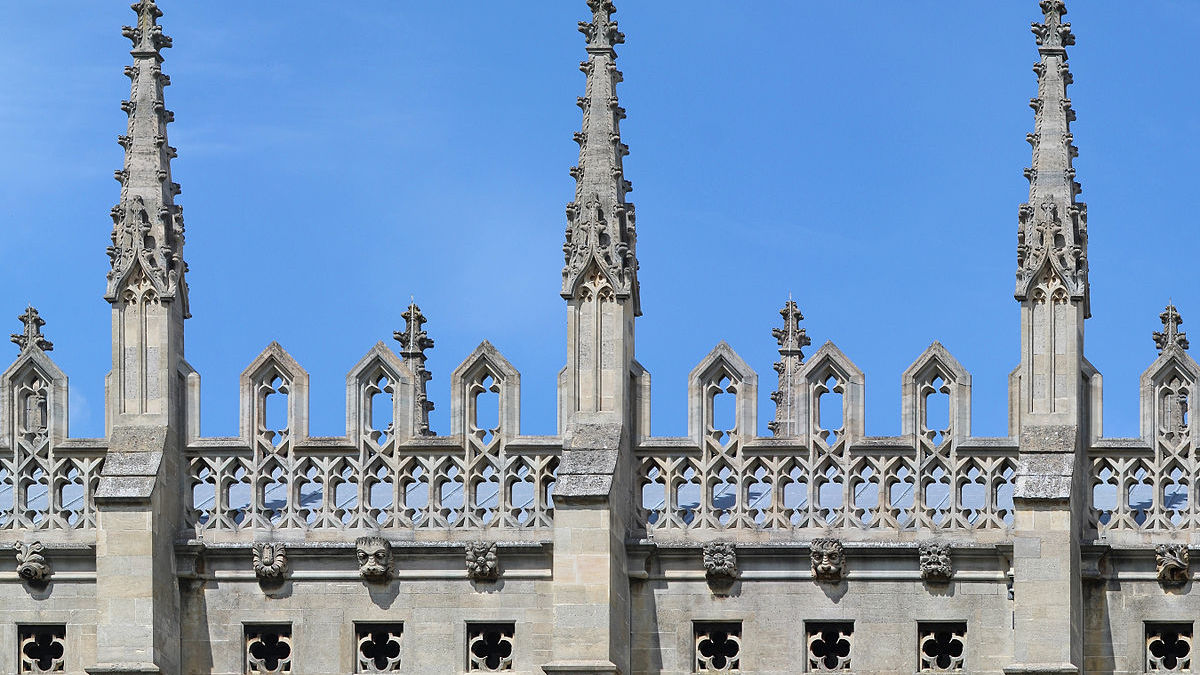 The music of contemporary Russian composer Pavel Karmanov (b. 1970) falls loosely into a category known as post-minimalism. Influenced by the work of Steve Reich, Philip Glass, and others, this is music built on a strong, satisfying sense of pulse and a warm embrace of tonality.

“Cambridge Music” for Piano Quartet, written in 2008, teems with sunny, youthful energy and bright, glistening colors. Its repeating bass lines and sense of “groove” seem to pay subtle homage to the world of contemporary pop music. While the pulse is unwavering (you can even hear the metronomic click track from the performers’ headphones after the music fades away at the end), shifts in meter and rhythmic emphasis give this music a unique and ever-changing feeling of “swing.” This is “global” rather than “Russian” music. Still, the breezy scales in the first violin near the end seem reminiscent of the final, haunting moments of Prokofiev’s First Violin Sonata. Interestingly, this moment occurs just after the piece reaches its highest “altitude” which just happens to coincide with the Golden ratio. Offering expansive sonic vistas, Karmanov’s “Cambridge Music” almost seems to take flight.

Between 2000 and 2017, Pavel Karmanov was a permanent member of the Russian alternative rock group Vezhlivy Otkaz. (The English translation is “polite refusal”). Here is a song from the band, which formed in 1985.