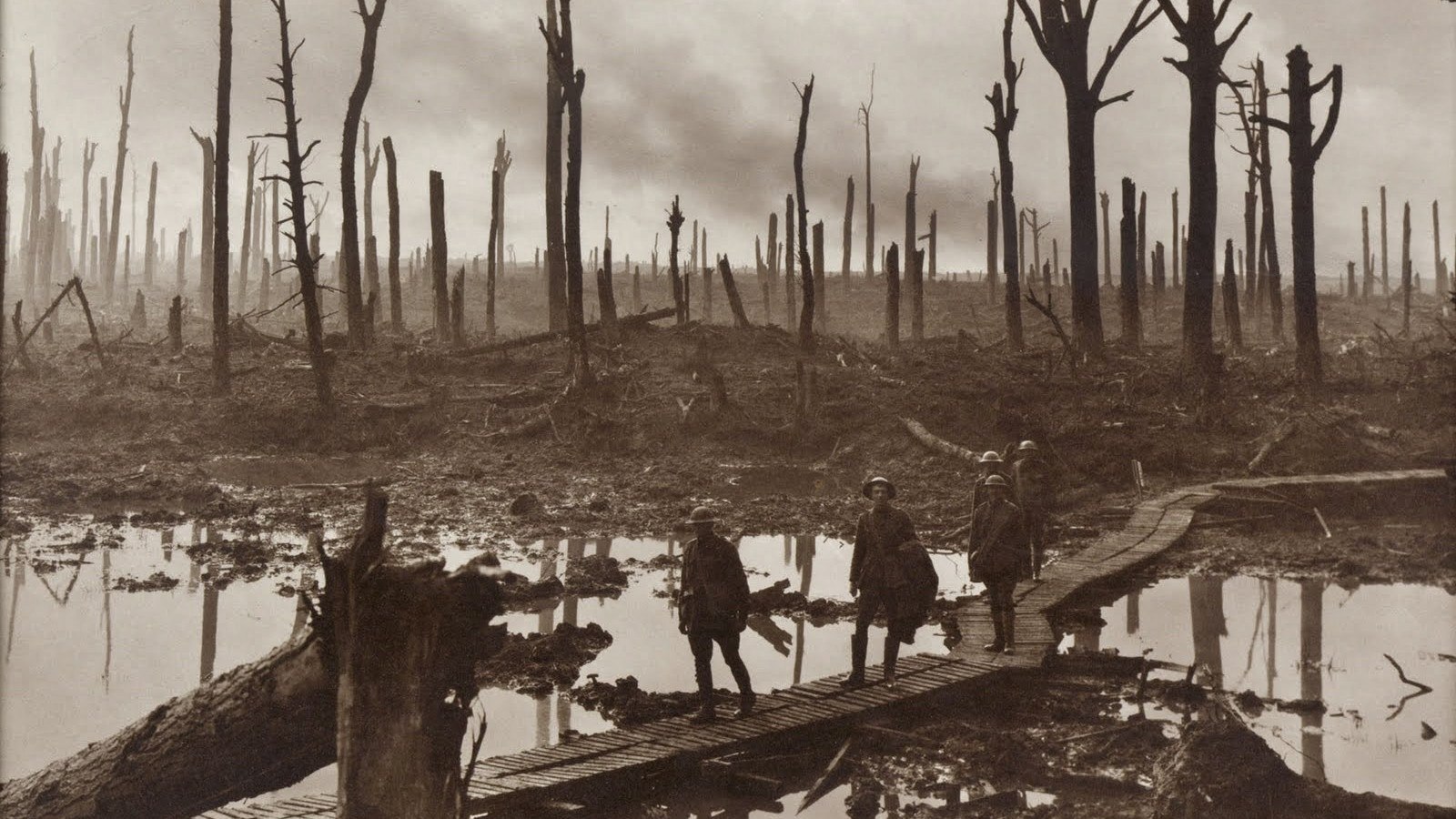 English composer Gustav Holst completed Ode to Death, Op. 38 in 1919 as a memorial to friends lost in the First World War. The haunting and transcendent work for chorus and orchestra is a setting of the final lines of “When Lilacs Last in the Dooryard Bloom’d, Walt Whitman’s 1865 elegy to President Abraham Lincoln. Holst drew inspiration from Whitman “as a New World prophet of tolerance and internationalism as well as a new breed of mystic whose transcendentalism offered an antidote to encrusted Victorianism.”

“Come lovely and soothing death…” As with Whitman’s poem, there is nothing tragic or melancholy about Holst’s Ode to Death. Instead, this is music filled with mystery, awe-inspiring wonder, and shimmering, ethereal colors.