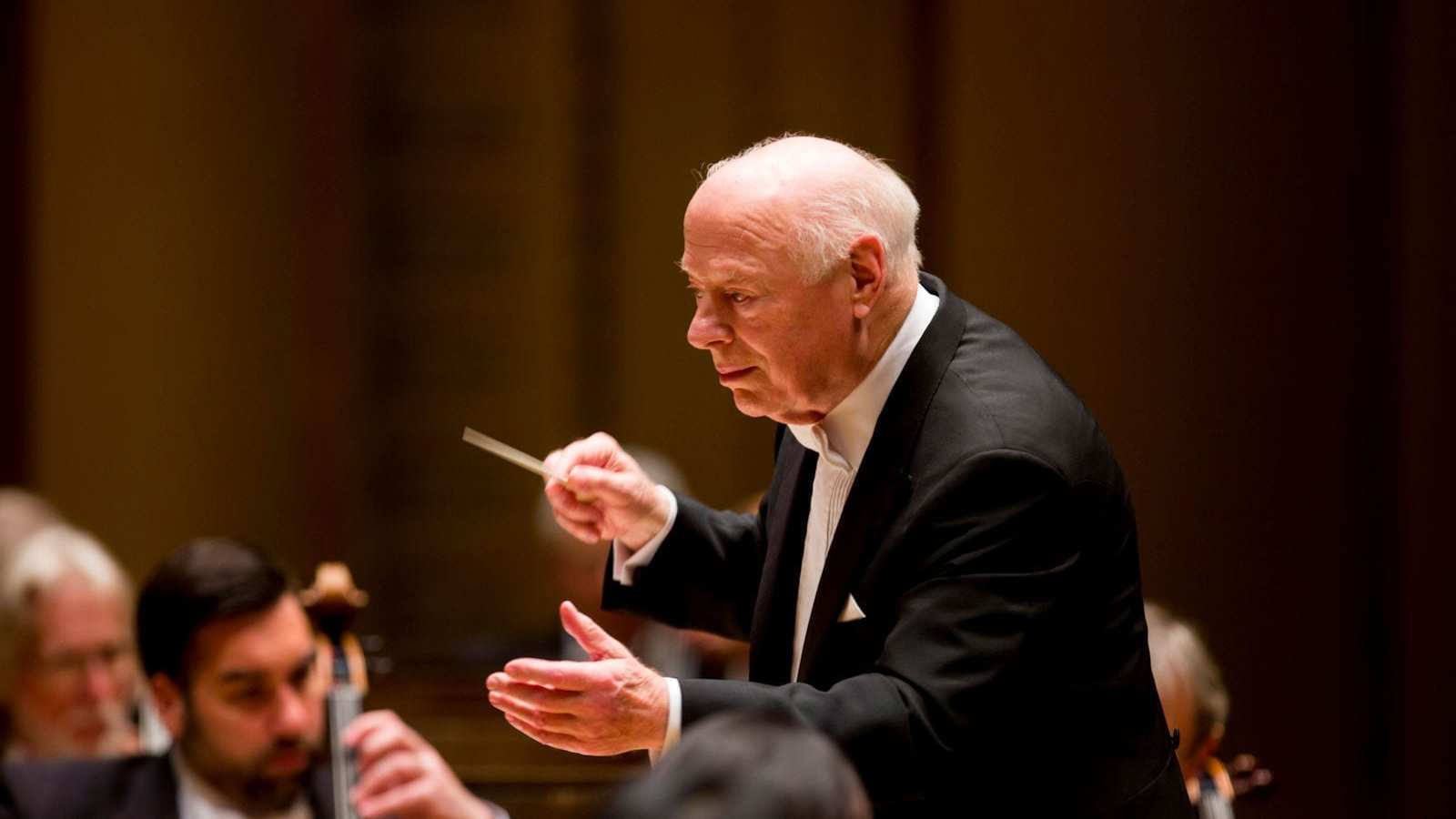 Bernard Haitink, one of the world’s most esteemed maestros, conducted his final concert at Amsterdam’s Concertgebouw on Saturday.

In January, it was announced that the 90-year-old Dutch conductor would take a sabbatical. In a recent interview with de Volkskrant, Haitink suggested that this would most likely be retirement.

Haitink became chief conductor of the Royal Concertgebouw Orchestra in 1961, a position he held for 27 years. Additionally, he served as principal conductor of the London Philharmonic Orchestra (1967-1979), the Glyndebourne Festival Opera (1978-1988), the Royal Opera House, Covent Garden (1987-2002), the Staatskapelle Dresden (2002-2004), and the Chicago Symphony Orchestra (2006-2010). When the Chicago Symphony offered him the position of music director he declined, citing his age, saying, “every conductor, including myself, has a sell-by date.” Instead, he described his role as that of a “caretaker.”

Haitink’s 65-year-long career is closing where it began in July, 1954—with the Netherlands Radio Philharmonic and a program featuring Bruckner’s Seventh Symphony. On September, 6 he will conduct his final concert at the Lucerne Festival in Switzerland.

All of this aching beauty provides the perfect introduction for the second half of the program, Anton Bruckner’s Symphony No. 7 in E Major (beginning at 26:05). In a previous post, I offered a few thoughts on this majestic, mystical and sometimes terrifying piece. It’s music which unfolds gradually and inevitably, giving us a sense of solemn wonder at every moment. As the commentator Robert Simpson has pointed out, the first movement’s opening is only “delicately poised on E major” and this home key’s “reinstatement” emerges slowly over the course of the movement—a structure which gives us a sense of the unique symphonic experience this music offers. Richard Atkinson provides an excellent analysis of the haunting pedal point in the final moments of the first movement.

Haitink as a Teacher