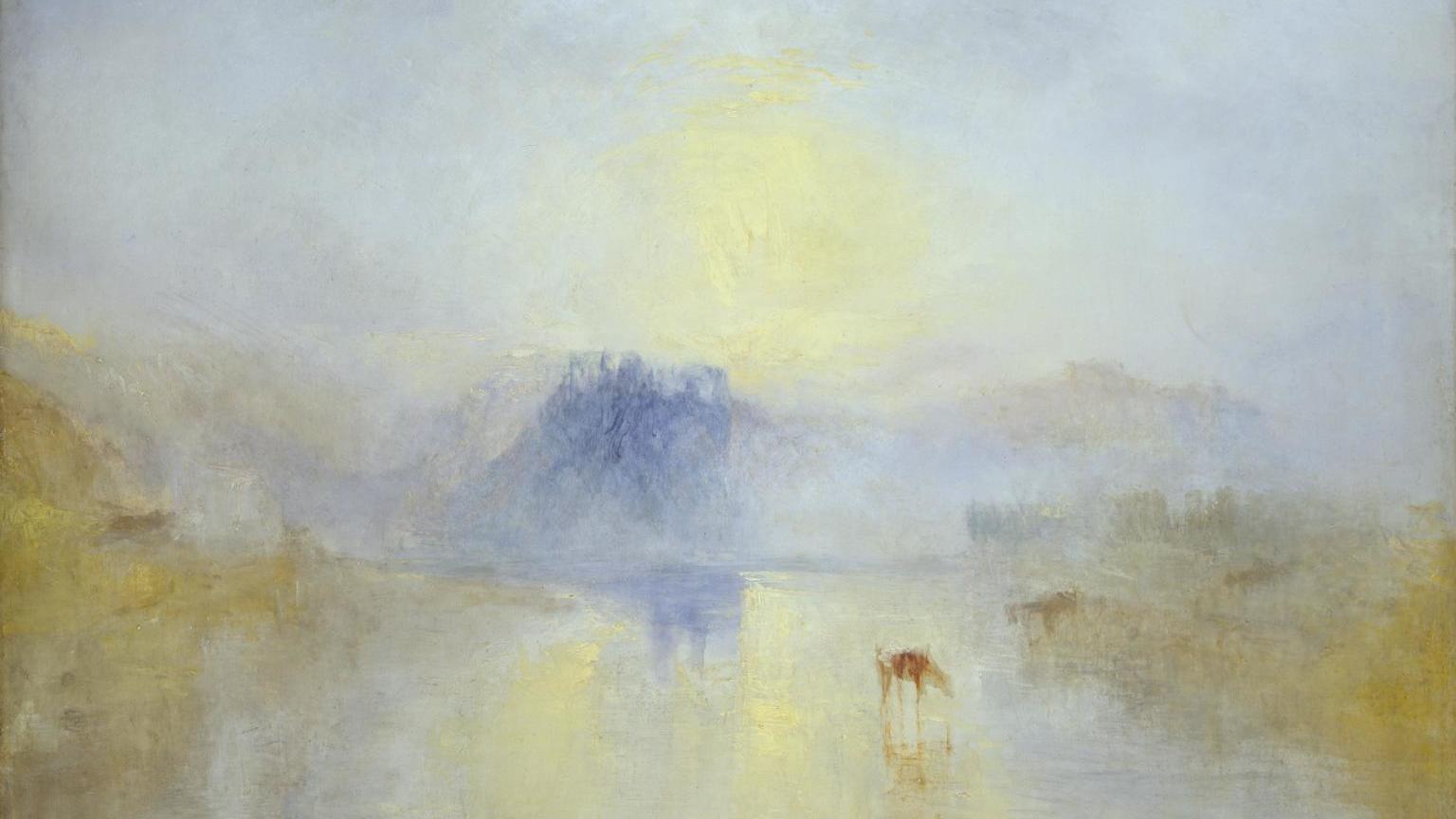 Some people wish above all to conform to the rules. I wish only to render what I can hear. There is no theory. You have only to listen. Pleasure is the law.

Works of art make rules but rules do not make works of art.

Any sounds in any combination and in any succession are henceforth free to be used in a musical continuity.

A radical new kind of music emerged in Claude Debussy’s String Quartet in G minor, completed in 1893 when the composer was 31 years old. It broke all of the rules in terms of harmony and form, opening the door for Debussy’s later Impressionist soundscapes and twentieth century music to come.

Debussy’s Quartet blends the influence of César Franck with the exotic sounds of the Javanese gamelan. Color and texture become as important as melody. As with the symbolist poetry of Mallarmé and the paintings of Monet, the concrete is replaced with the ephemeral. Unmoored from the gravitational pull of the diatonic scale, the music is free to float through a surreal dreamscape. Far-off goals and transcendent resolutions fade into irrelevance. Instead, this music lives in the moment.

Pierre Boulez said that with this work Debussy freed chamber music from “rigid structure, frozen rhetoric and rigid aesthetics.” Not surprisingly, when the Ysaÿe Quartet gave the premiere at Paris’ Société Nationale on December 29, 1893 much of the audience was bewildered. The criticism of the academic establishment was harsh. Even the composer Ernest Chausson, for whom the work was originally to be dedicated, had reservations. In many musical quarters, Debussy’s music was too far ahead of its time.

The first movement’s brusk opening theme functions as a “motto” out of which the entire quartet develops. After this initial statement, listen carefully to the strange, undulating lines which sweep us along in exciting new directions. An incredible conversation unfolds between the four voices.

In the opening of the brief and mercurial second movement, notice the way the viola transforms the first movement’s motto amid exuberant pizzicato.

The third movement moves into a world of quiet mystery and lament. At times, we’re left with solitary voices. There are also strange passages where a single line emerges in octaves like an ancient chant.  Even here, there are echoes of the underlying motto.

In the final movement, the motto appears in the form of a fugue. This movement comes alive as a thrilling and unsettling jumble of competing Powers—one moment ominous and the next soaring, passionate, and celebratory. It’s one of those times when the music seems to be composing itself. These bold, new, rule-defying voices arrive on their own terms.

Here is the Cleveland Quartet’s 1986 recording: