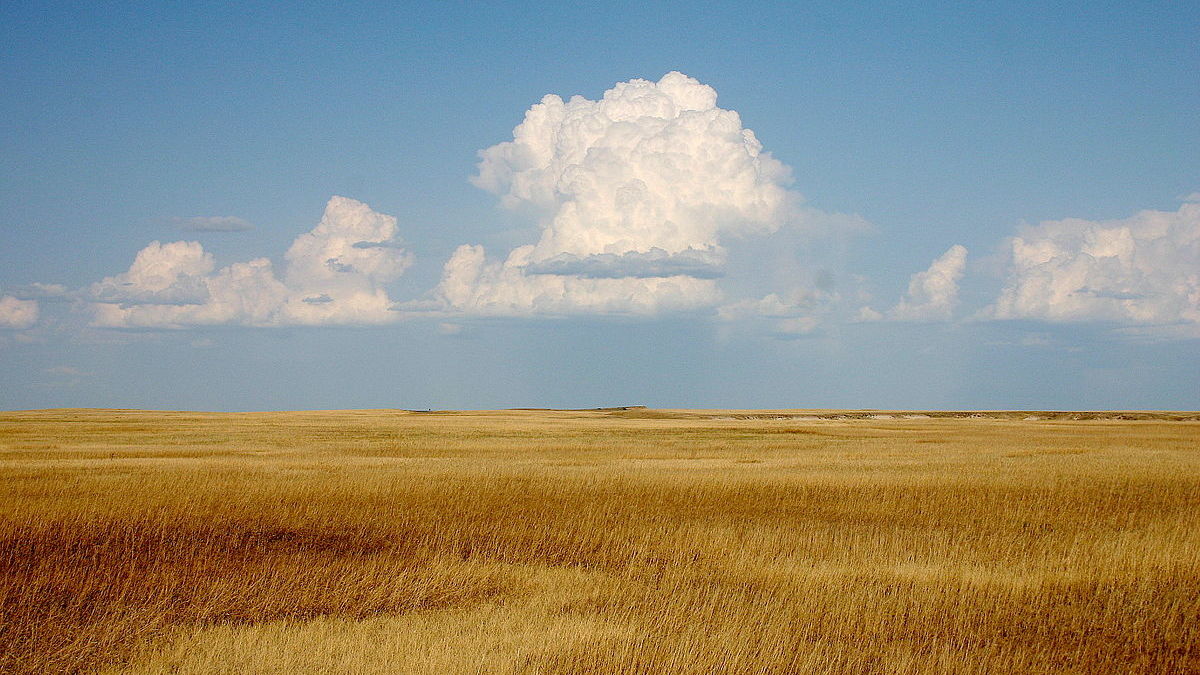 Festive American music will be as much on the menu as hot dogs and hamburgers this week as we celebrate Independence Day across the United States. In anticipation of the holiday, here are three thrilling and festive American overtures from the mid twentieth century. The indomitable spirit of youth permeates all three of these pieces:

Barber: Overture to “The School for Scandal,” Op. 5

This was the young 21-year-old Samuel Barber’s first work for orchestra, written in 1931 as he finished studies at the Curtis Institute of Music in Philadelphia. The title refers to a 1777 comic play by Irish satirist Richard Brinsley Sheridan which pokes fun at the gossiping, backbiting trivialities of the upper crust. (One of the main characters is named Lady Sneerwell).

The musical characters which swirl around Barber’s Overture give us a sense of the atmosphere of the play. The mayhem begins in the opening bars with the bright, jarring dissonance of E-flat minor against D major. The music which follows unfolds at breakneck speed amid a flash of color and virtuosity, interrupted only by the autumnal nostalgia of a beautiful, expansive melody, first introduced by the oboe.

Aaron Copland was commissioned to write An Outdoor Overture in 1938 for the student orchestra of the High School of Music and Art in New York City. Alexander Richter, the head of the school’s music department, remarked on the “open air” quality of the music, inspiring the title. Listen to the way this music unfolds as a series of musical adventures, from the plaintive sounds of the solo trumpet, to the vigorous forward motion of a march, to the dreamy serenity of a lamenting melody which floats from the flute and clarinet to a statement in the violins at half the speed. In the Overture’s coda, all of these disparate themes come together in a climactic moment of pure exhilaration.

The Boston Symphony’s legendary music director, Sergey Koussevitzky, asked William Schuman to write an opening piece for a 1939 program featuring American music, a concert Schuman described as “a very festive occasion.” This Overture explodes with a raw, exuberant energy, as if all of the instrumental voices of the orchestra have been liberated and have come out to play in a wild recess game. In the middle section, the violas initiate a vigorous fugue which moves throughout the orchestra.

Schuman’s program notes suggest that this is music which grows out of youthful adventure:

The first three notes of this piece will be recognized by some listeners as the “call to play” of boyhood days. In New York City it is yelled on the syllables “Wee-Awk-Eee” to get the gang together for a game or festive occasion of some sort. This call very naturally suggested itself for a piece of music being composed for a very festive occasion. From this it should not be inferred that the Overture is program music. In fact, the idea for the music came to mind before the origin of the theme was recalled. The development of this bit of “folk material” then, is along purely musical lines.

That opening motif returns in the final bars as a call between the horns, trumpets, and timpani, ushering in a harmonic duel which remains thrillingly unresolved.