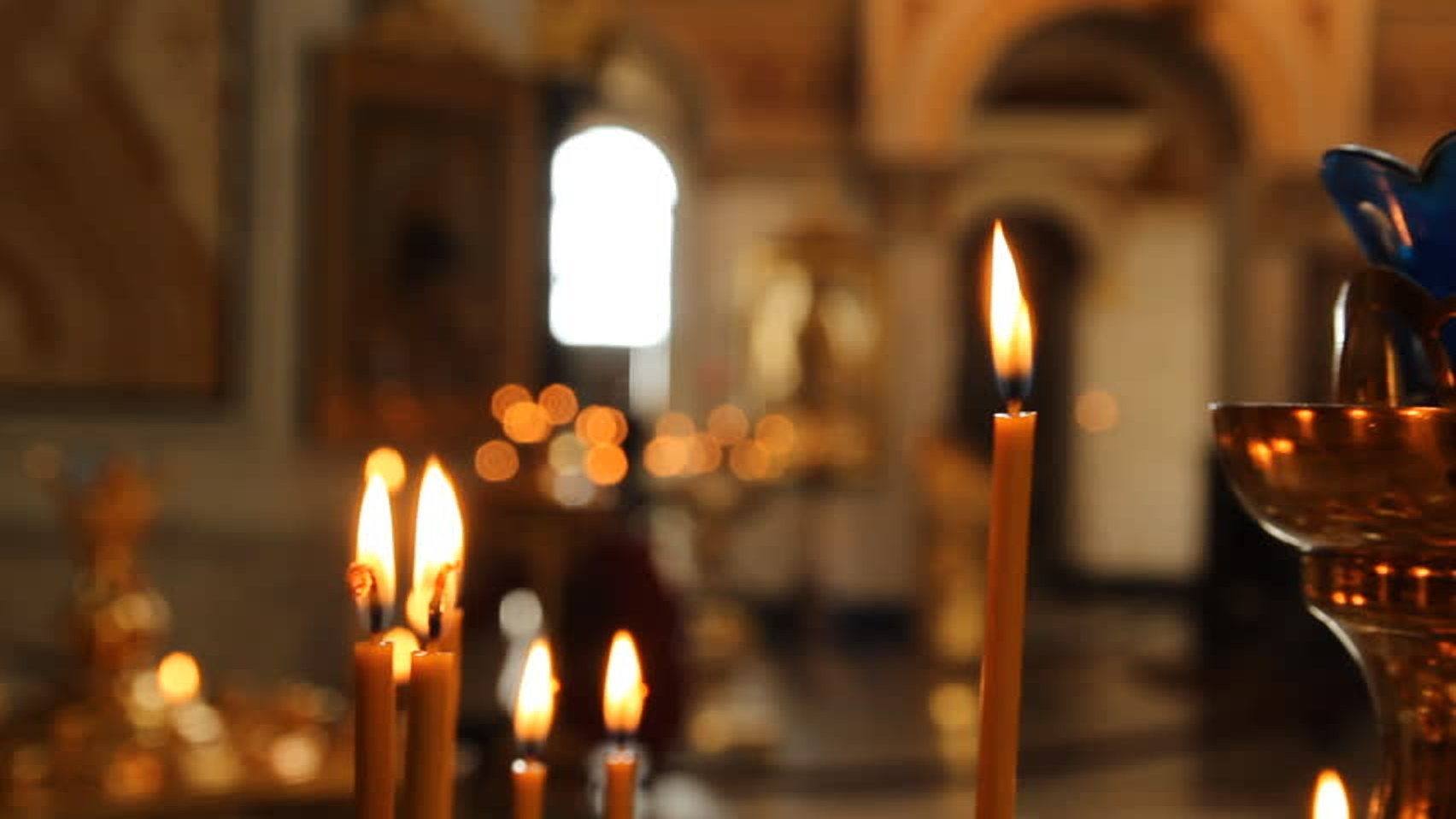 “A vast and untrodden field of activity lies open to composers here,” wrote Tchaikovsky to a friend regarding the text. In a letter to his close patron, Nadezhda von Meck, Tchaikovsky mentioned the “poetic” meaning he found in attending church services:

I consider the liturgy of St. John Chrysostom one of the greatest productions of art. If we follow the service very carefully, and enter into the meaning of every ceremony, it is impossible not to be profoundly moved by the liturgy of our own Orthodox Church… to be startled from one’s trance by a burst from the choir; to be carried away by the poetry of this music; to be thrilled when… the words ring out, ‘Praise the name of the Lord!’ – all this is infinitely precious to me! One of my deepest joys!

At the time, Russian church officials were quick to censor and ban the performance of new settings of sacred texts they found unacceptable. Much of Tchaikovsky’s Liturgy was quickly confiscated by the director of the Imperial Chapel in Saint Petersburg. Tchaikovsky’s publisher, Pyotr Jurgenson, entered into a long legal battle and eventually won. The groundbreaking victory allowed future Russian composers to create sacred music free from bureaucratic review.

The politics of the time fade into irrelevance as we enter the celestial, meditative space of Tchaikovsky’s Hymn of the Cherubim.

19 thoughts on “Tchaikovsky’s “Hymn of the Cherubim”: A Celestial Meditation”