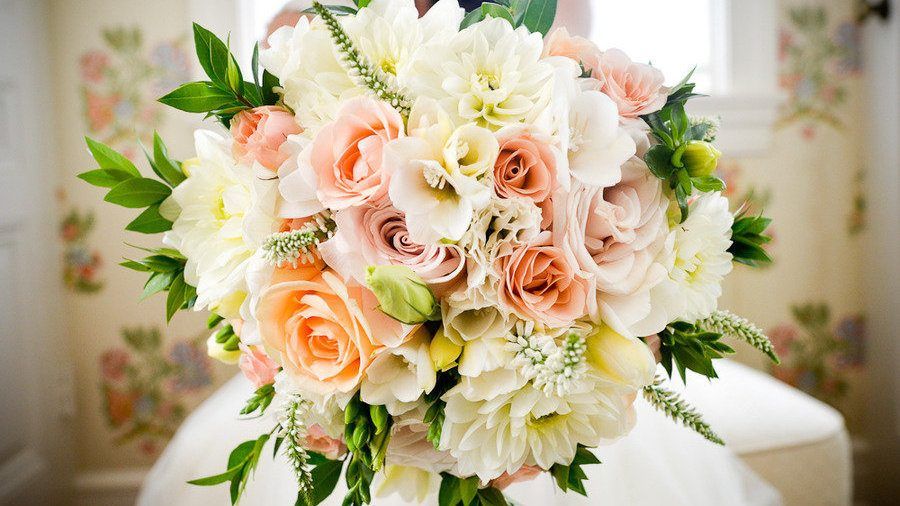 This is the simple inscription which appears on the title page of Howard Hanson’s Serenade for Flute, Harp, and Strings, Op. 35. In the summer of 1945, the 50-year-old Hanson (who had been a lifelong bachelor) met Margaret Elizabeth Nelson while attending the Chautauqua Institution in upstate New York. The Serenade was written as a kind of musical marriage proposal. The couple was married a year later on July, 24.

Hanson’s Serenade floats into a colorful, exotic, and sensuous soundscape. At moments, there are dark, ominous undercurrents which emerge and then dissipate into shimmering sunlight. Howard Hanson was born in 1896 in the small prairie town of Wahoo, Nebraska to Swedish immigrant parents. In his music, the sounds of Scandinavia merge with the awe-inspiring grandeur of the wide open American landscape. One passage (around 2:20) in the Serenade contains echoes of the Norwegian dance rhythms of Edvard Grieg. (Notice the way the pizzicato in the low strings briefly imposes a feeling of three against the overriding duple meter in this passage). Following a coda section filled with quiet repose, the flute line playfully flits away. In the final bars, the solo flute and low strings are set in two rival keys which remain unresolved.