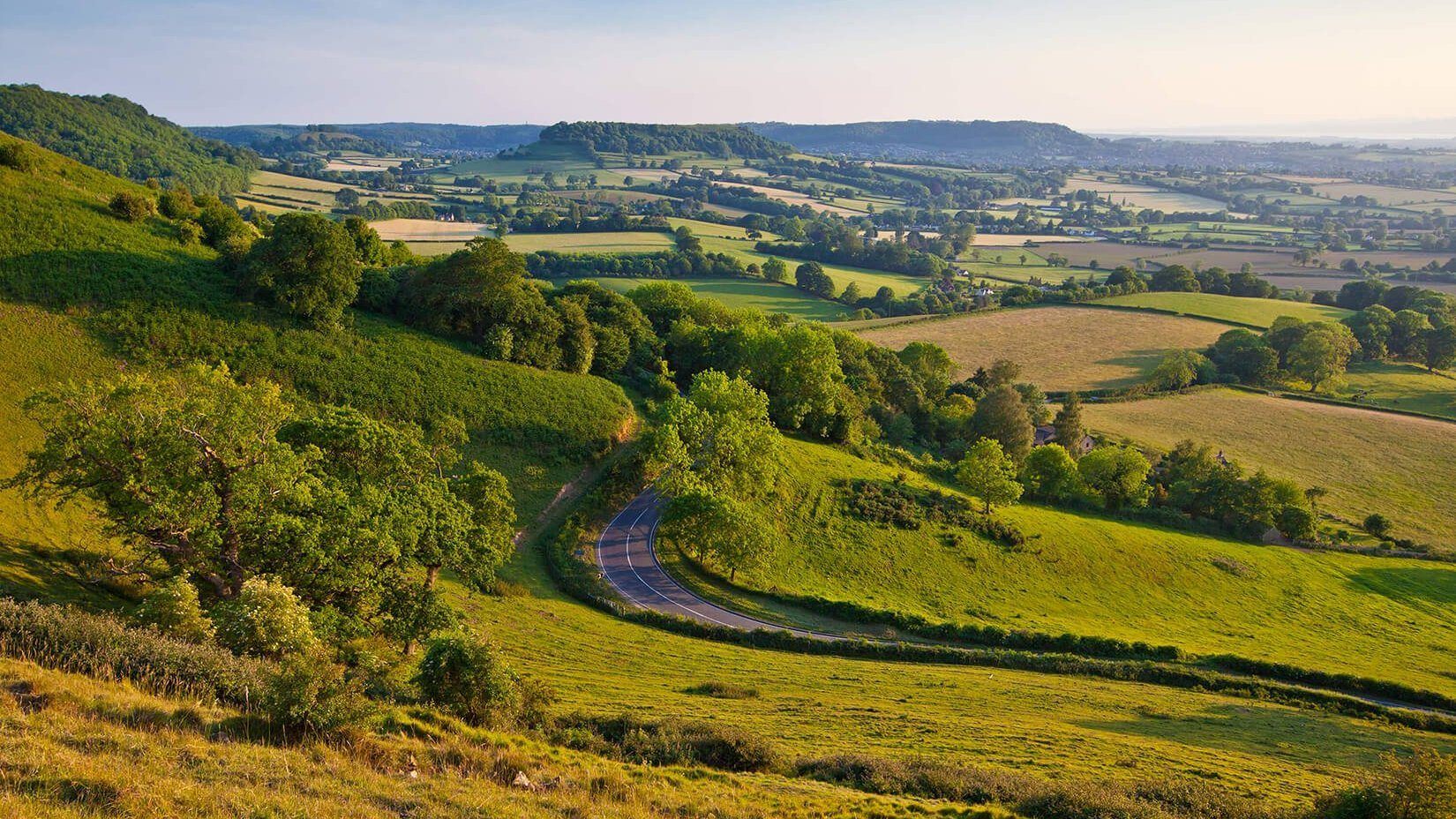 Last week, we listened to Ralph Vaughan Williams’ Fifth Symphony, a piece in which the orchestra’s string section often seems to be transformed into a vast, celestial choir. A similar sound emerges in Vaughan Williams’ Five Variants of Dives and Lazarus, scored for string orchestra and harp. It’s music in which rich sonic layers unfold with the lush majesty of the rolling, hedgerow-stitched English countryside.

In the early decades of the twentieth century, Vaughan Williams joined Cecil Sharp and Gustav Holst, traveling the countryside to collect and preserve hundreds of age-old folk songs. (Béla Bartók and Zoltán Kodály did similar work in remote corners of Hungary, Slovakia, Bulgaria, and Romania around the same time). One of these melodies was the ballad, Dives and Lazarus, performed here by the group English Ayres. It was included in Vaughan Williams’ 1923 English Folk Song Suite along with several other works before inspiring the Five Variants. Vaughan Williams’ choice of the word, “variants” in the title is a reference to the way a folk melody changes over the centuries, emerging in slightly different versions. In the score he wrote,

These variants are not exactly replicas of traditional tunes, but rather reminiscences of various versions in my own collection and those of others.

The opening bars seem to emerge out of silence, as if we joined the piece already in progress. Pulling us into the shadowy mystery of B minor with a modal twist, these initial lines quickly open the door to the theme. As the music progresses, listen to the way fragments of the theme spin off in a weave of independently moving and conversing voices. At moments, an antiphonal dialogue across the orchestra emerges, giving us the ultimate surround sound. Amid all of this lush and exuberant counterpoint, we find ourselves in the middle of prolation canon—a thrilling moment when the theme progresses simultaneously at two different rates of speed. Following a triumphant return of the full theme, the climax falls back into the quiet intimacy of the solo voices, most prominently with the cello. The final bars fade into a mysterious, fog-shrouded soundscape which opens into the ultimate shimmering, radiant sunlight—a multi-octave-deep, celestial choir divided into a seemingly endless array of angelic voices.

Commissioned by the British Council for the 1939 World’s Fair in New York City, Five Variants of Dives and Lazarus was premiered at Carnegie Hall with Sir Adrian Boult leading the New York Philharmonic. Here is Bryden Thomson’s recording with the London Philharmonic Orchestra: