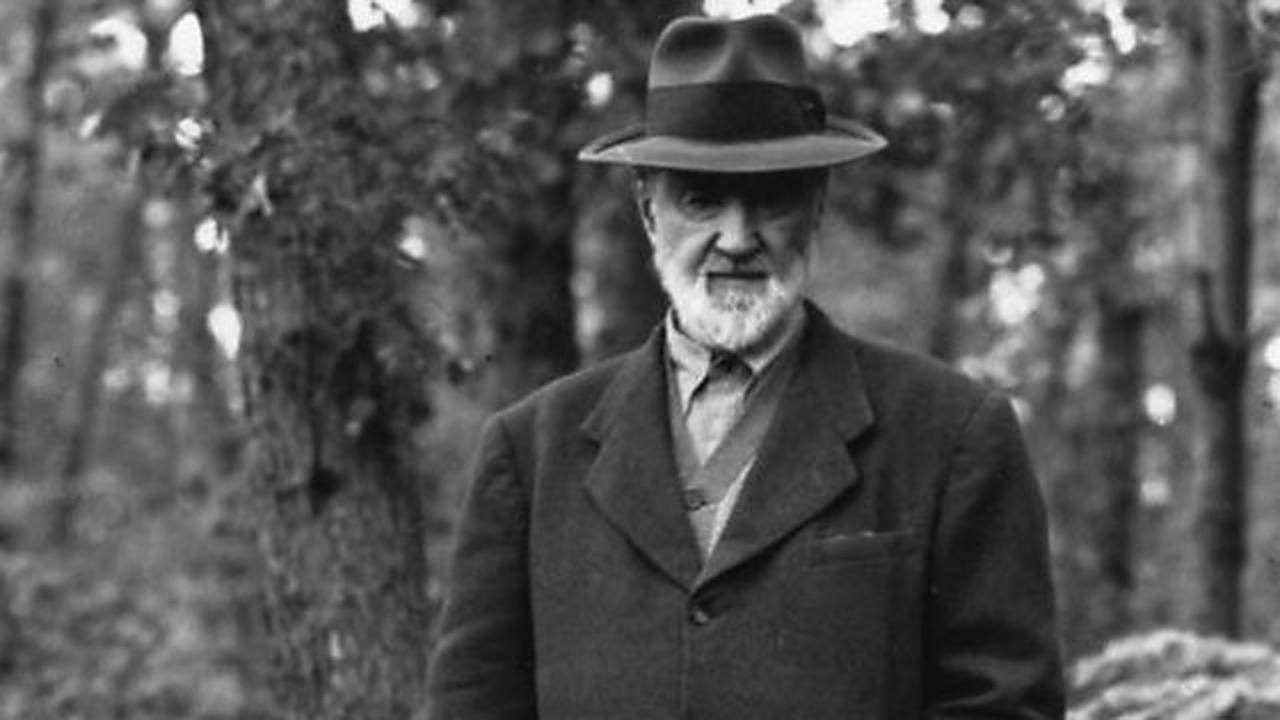 In 1906, Gustav Mahler had just completed his cosmic Eighth Symphony, Sibelius’ final four symphonies were yet to be written, the premiere of Stravinsky’s The Firebird was still four years away, and Arnold Schoenberg had just begun to take the first tentative steps into atonality. The ethereal soundscapes of Olivier Messiaen and the jazzy, soulful orchestral scores of George Gershwin remained decades away.

Yet listen to Charles Ives’ A Set of Pieces for Theatre Orchestra, written between 1899 and 1906, and you will hear shockingly radical music which anticipates, inexplicably, so much twentieth century music to come. Just looking at the score, with its perpetual meter changes, is likely to remind you of Stravinsky’s The Rite of Spring. This is hauntingly atmospheric music which floats through time, liberated from conventional meter and harmony. Melodic fragments from early American folk songs and hymn tunes emerge and dissipate like fleeting images in a dream. Scored for the scrappy instrumental forces we might have heard coming from the theater pit of a small New England town, this is music made up of disparate layers—the kind of thrilling sonic collage which anticipates experimental music from the second half of the twentieth century (The Beatles’ Revolution 9, for example).

The first movement, In the Cage, inspired Ives’ song of the same title. The song depicts a caged leopard in the Central Park menagerie on a hot summer afternoon. The animal’s incessant and restless pacing stops only when its keeper comes around with meat. The parallel harmonies and cross rhythms would be at home in a contemporary jazz composition.

Foreshadowings of Gershwin emerge in the second movement, In the Inn. In his program notes, Ives brings up ragtime dances played by the vaudeville pianist George Felsberg who “could read a newspaper and play the piano better than some pianists could play without any newspaper at all.” Disparate voices come alive in a spirited romp and then drift off, suddenly. This is one of those mysterious and unsettling moments we hear throughout Ives’ music when sound meets silence.

Regarding the haunting final movement, In the Night, Ives wrote in a letter to New Music magazine,

…This whole movement [In the Night] is an attempt to reflect those distant, almost silent sounds of nature on a quiet summer night in a forest—and perhaps some of the feelings and thoughts of a lonely old man who may be “passing on”—while distant church bells are tolling.

Here, we drift into the same foggy, polytonal dreamscape we experience in Ives’ Central Park in the Dark, also completed in 1906. In the Night gives us a sense of time unfolding through eternal sonic waves.